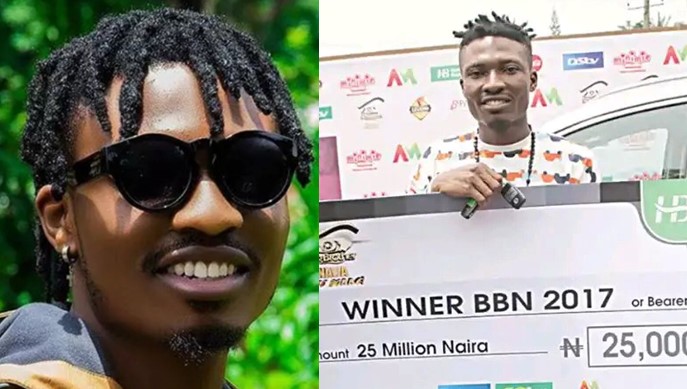 Winner of Big Brother Naija 2017, Efe Ejeba, has cleared the air on rumours that he spent the N25 million grand prize wastefully.

He spoke during an interview with media personality, Chude Jideonwo, where he revealed that he did not squander the money.

According to the 28-year-old rapper, he did not pamper himself or buy any item with the money, not even something as little as one shirt was purchased.

He said that contrary to speculations, he invested the entire N25 million (Twenty Five Million Naira). He, however, did not state the business.