Home Entertainment I had only two shirts and one trouser before hitting fame –... 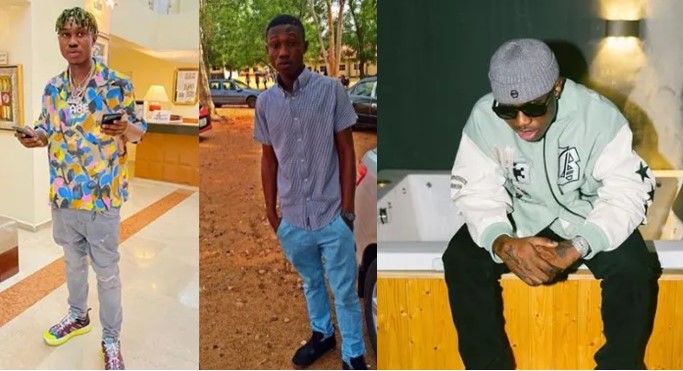 Nigerian rapper and singer, Zlatan Ibile, has reflected on his past struggles and his journey to stardom.

He spoke during an interview with British media personality and DJ Tin Westwood.

Zlatan won Airtel One Mic Talent show at 19 when he was a student and he was presented with a car prize.

According to him, before he won the talent show, nobody used to talk to him or notice him because he wore only two shirts and trouser interchangeably.

But all that changed after getting the car, ladies started to flock around him and his popularity grew.

He also said that though he received a car, there was no cash prize, so he resorted to using the branded car to run taxi business.

Watch the interview below: