Home HEALTH 6 Things We Do That Cause A Shortage Of Blood In Our...

When people have a shortage of blood in their bodies, they start feeling lightheadedness, tiredness, chest pain, inability to breathe properly, regular headaches, and sometimes people faint. 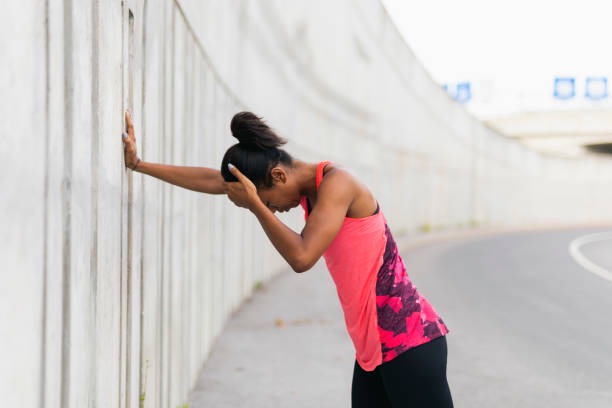 Unfortunately, we do certain things that don’t allow new blood cells to be produced or cause them to die before their time. This eventually causes a shortage of blood in our bodies.

The following are the things people do that cause a shortage of blood in their bodies:

1. We don’t eat a balanced diet, especially nutrients that help boost blood production. We become deficient in these essential nutrients such as iron, folate, vitamins, and copper because we don’t eat food that contains them. 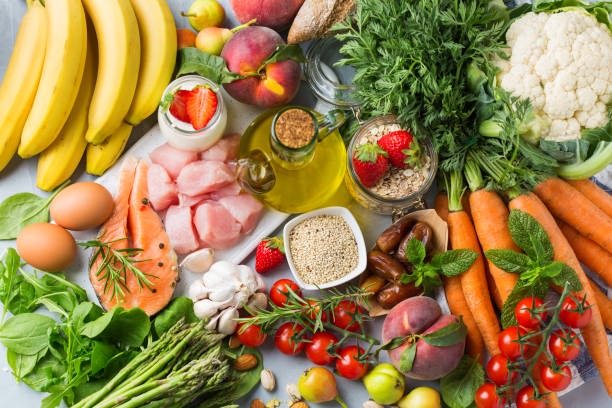 Our bodies must have certain amounts of these nutrients per day. When you don’t have enough of them, you become deficient.

2. Some of us expose ourselves to certain chemicals that affect blood production, either because of the nature of our job or the environment we live in. Examples of such chemicals are lead.

3. Some people lead the kind of lifestyle that exposes them to kidney diseases. When they have kidney impairment, the production of blood in their bodies is affected. 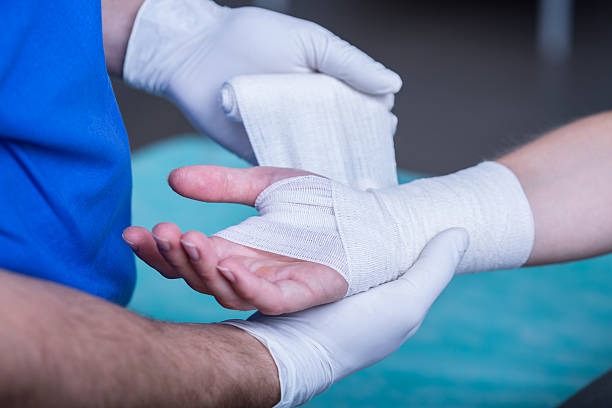 4. Some medical conditions that people have, such as an open injury that causes bleeding, surgery, donating blood all the time, and childbirth, can cause some people to have a shortage of blood. When women have their periods, they also lose some blood.

5. When you have malaria and don’t treat it completely, you just take drugs to reduce the symptoms, but the malaria parasite is still in your blood. Malaria will strike again after some time. This can cause someone to have a shortage of blood. 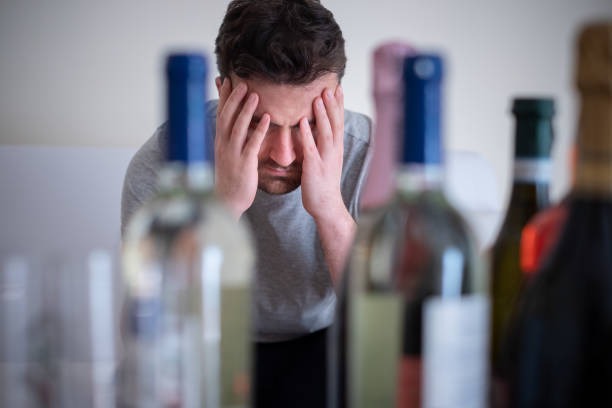 6. Too much alcohol intake is also among the things people do that make the volume of their blood decrease. This usually causes dehydration and a loss of appetite for food.

3 Diseases That Eating Coconut Can Prevent

Consuming The Head Of Fish; 4 Major Things It Does To Your Brain