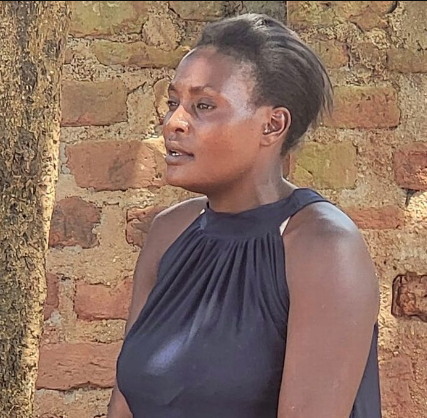 A man has dumped his wife for giving birth to twins for the fifth time.

Nalongo Gloria, from Uganda, was abandoned by husband Ssalongo when she delivered their ninth and tenth child.

He viewed the multiple births as “not normal”, his wife said.

Gloria told NTV Mwasuze Mutya : “When I got pregnant with twins, on the third day, the man said this is too much for him and told me to go home.

“Where he was sending me, I didn’t have their numbers anymore because I came to Kampala to work as a house girl.” 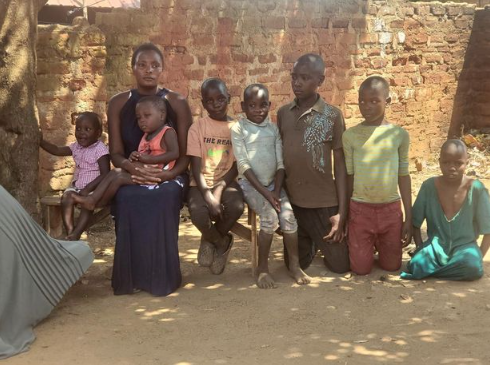 Since she wouldn’t leave, he moved out of their home, abandoning her and the kids.

She added some of her older children have already left home and she is unsure as to their whereabouts.

To compound issues, her landlord has told her he does not want “her or her luggage”.
Gloria said: “I don’t regret giving birth to all these children. I know their father doesn’t like them, and I can’t drop them at his place. Despite the challenges, I will never abandon my kids. I know God will provide.

“I handed my things to the Lord. I have suffered but God knows best.”