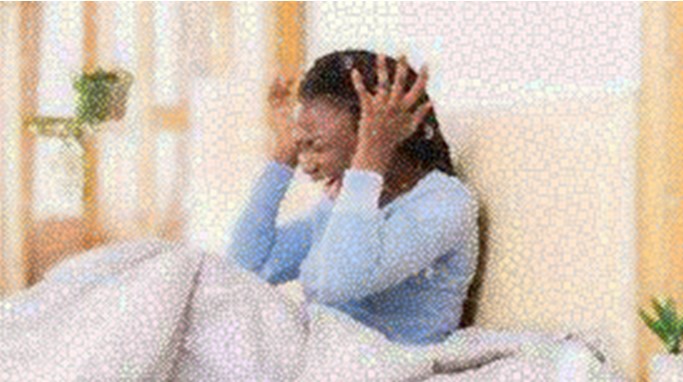 A Nigerian woman has shared a shocking story about her relationship which has numerous complications and twists.

She revealed that a man she’s been dating since first in the university is actually married with two children.

According to the lady known on Twitter as @talllizzy_girl, he abandoned his wife because she has kidney disease.

She said that she discovered all these things about her boyfriend when a random lady contacted her.

Read her write-up: ‘‘Today’s the day I tell you a story of how evil men can be

So I’ve been dating this guy since my 100 level University days, I wanted a serious relationship as i didn’t wanna mess around and all, and when I saw that he had potential and was actually serious about settling down, I accepted to be his partner.

Our relationship was the most beautiful thing as it’s been two years of total awesomeness but little did I know that behind that sweetness was the devil masked as an Angel.

So fast forward to this year, I got a message on Instagram from a random lady, she showed me pictures of my man and asked if he was my boyfriend, I said sure.

Then she proceeded to ask if we could talk on WhatsApp, at first I declined but after she said it was important, I gave her my number and on WhatsApp I was greeted with the shock of my life.

My supposed boyfriend was already married with two kids and left his wife cos she had a kidney problem.

Imagine my surprise and shock, at first I didn’t wanna believe but then she sent me pictures of both himself and the family and also their conversations

When I confronted him about it he said, it was all a lie, then I showed him pictures and he was at a loss for words

Now I’m confused, do I continue with him or leave him cos I had no idea up until now And now I’m pregnant and he says he wants to keep the baby, But I don’t want cos am scared of what he might do and looking at him it seems like I don’t know him anymore.”