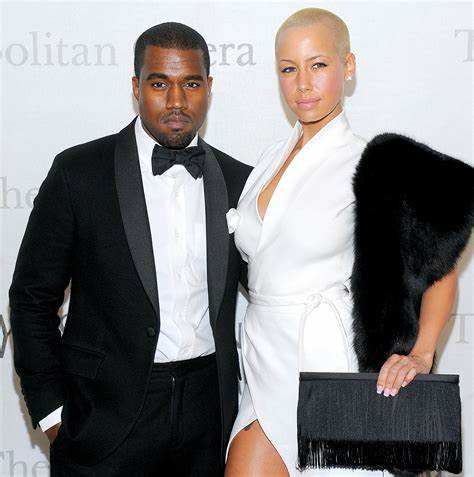 In an interview on “It’s Tricky with Raquel Harper” podcast, Amber said she saw divorce coming based on her experience with Kanye.

Amber acknowledged that she had her own issues with Ye, but she’s still wished him nothing but the best.

The model who has always been rock solid, added that she’s focusing on her own life and not what her exes are doing.