Barcelona manager, Xavi Hernandez has told Frankie de Jong he is no longer part of his squad. 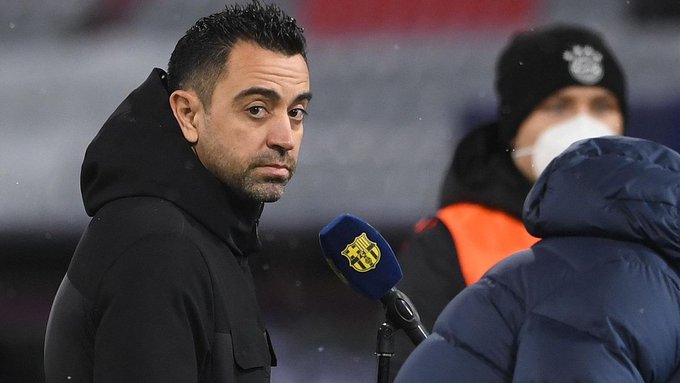 Barcelona and Man United are said to have reached agreement over the player’s transfers but the Netherlands international is reluctant to leave Camp Nou.

According to the Associated Press, Frenkie de Jong has yet to sanction the deal despite the club wanting him to leave.

United is said to have agreed to pay Barcelona 75 million euros ($75 million) plus another potential 10 million euros in variables for the 25-year-old De Jong.

A Barcelona official with knowledge of the agreement told the Associated Press that Xavi Hernández has told De Jong that he “will not be a key part of his squad” if he fails to go.

De Jong’s salary, the club official said, was no longer in line with the new financial priorities of Barcelona, who are under some financial issues.