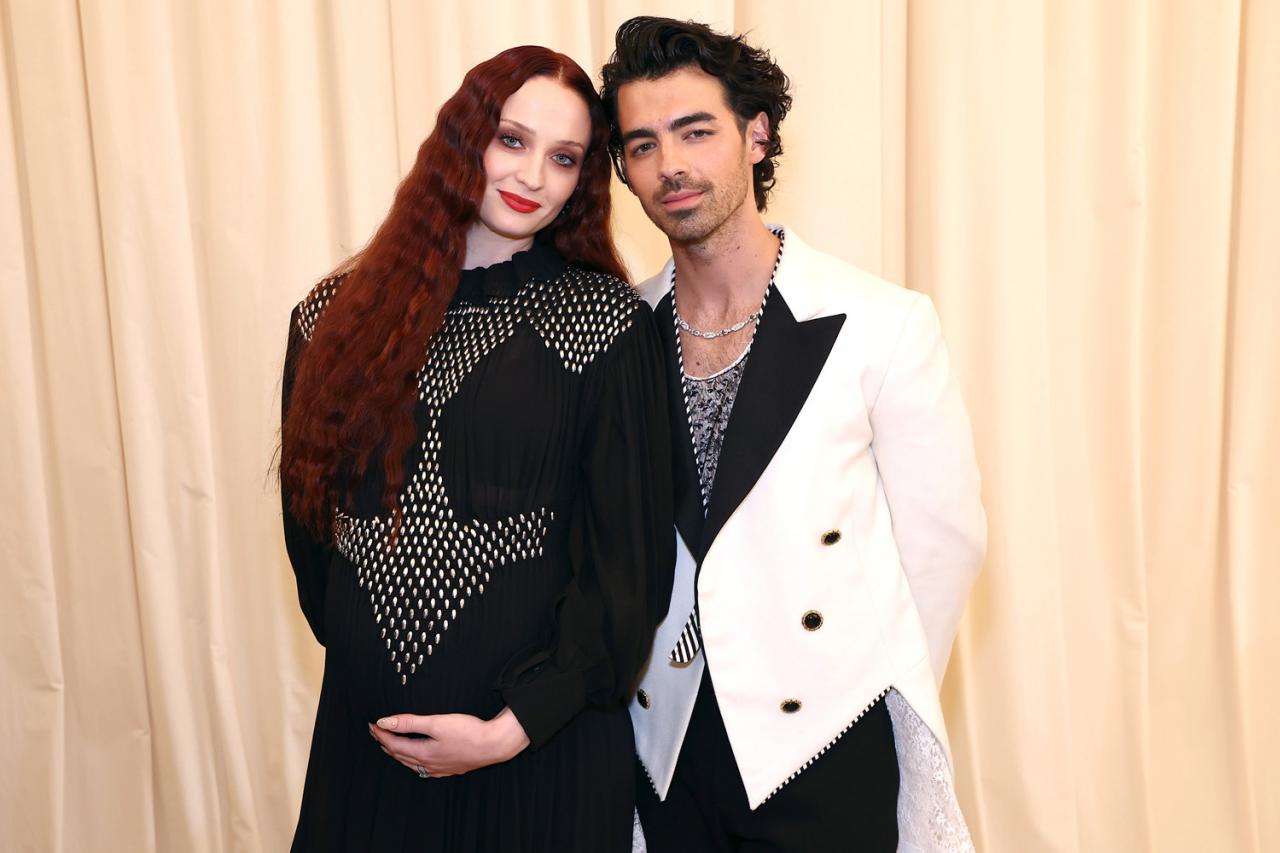 Joe Jonas and Sophie Turner have welcomed their second child together.

The celebrity couple already have a daughter named Willa. They announced on Thursday July 14 that they’ve welcomed their second daughter.

A rep for the couple said;

“Joe and Sophie are happy to announce the arrival of their baby girl.”

Sources told TMZ that the “Game of Thrones” alum, 26, gave birth in Miami earlier this month and is already home from the hospital.

News broke in March that Turner was pregnant with baby No. 2 after previously welcoming daughter Willa, 23 months months, in July 2020.

The Game of Thrones star made several public appearances during her latest pregnancy, showing off her chic maternity style at an Oscars party in March and the 2022 Met Gala in May.The exciting baby news comes shortly after it was announced that Joe`s brother Nick Jonas and his wife Priyanka Chopra welcomed a baby via surrogate.

Although the actress gave glimpses of her baby bump during multiple outings, she waited until May to publicly discuss her pregnancy.