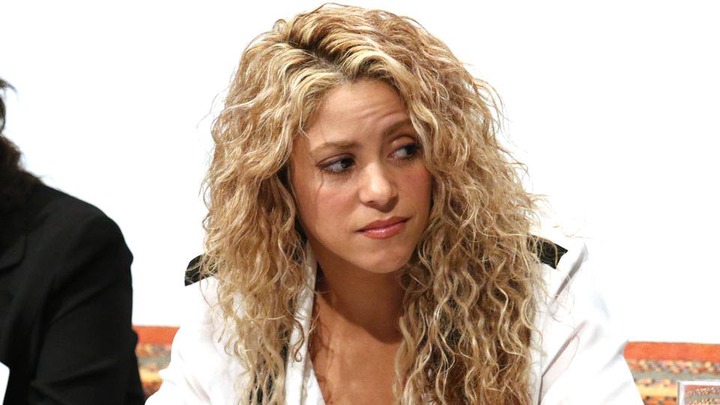 Shakira was anything but pleased after her mother Nidia Ripoll answered some reporters’ questions about her daughter’s recent breakup from Gerard Pique.

Ripoll reportedly stressed that she would like to see Shakira and Pique iron out their differences, but the famous singer has reportedly asked her to stay quiet.

According to Informalia, Ripoll has been in Barcelona in the last few weeks. She is staying with her daughter in order to stand by her following her split from Pique.

“Of course I would like them to get back together,” Ripoll told Europa Press.

“She is feeling better every day, thanks to God.”

Yet, the singer wasn’t happy about this interview to the press, who have been camped outside Shakira’s Barcelona home in recent weeks.

Ripoll was also asked about the rumours of Shakira moving to Miami, but didn’t give anything away.

“I have no idea, we’ve not spoken about that,” she said of the prospect of her daughter moving back across the Atlantic Ocean.

Informalia reports that Shakira was shocked by Pique’s actions, but that she is ready to forgive him, as she still loves the Barcelona centre-back.

There are also reports which claim that Pique is no longer with the blonde girl who he was seen with after breaking up with Shakira.

The couple announced that they were splitting up at the beginning of June, but since then neither of the two celebrities have made any public remarks about the matter.

There have been many rumours, though, including the aforementioned reports of a move to Miami for Shakira, who could take her and Pique’s children, Milan and Sasha, with her.