One of the biggest transfer sagas of 2022 is over as Ousmane Dembele has signed a new Barcelona contract. 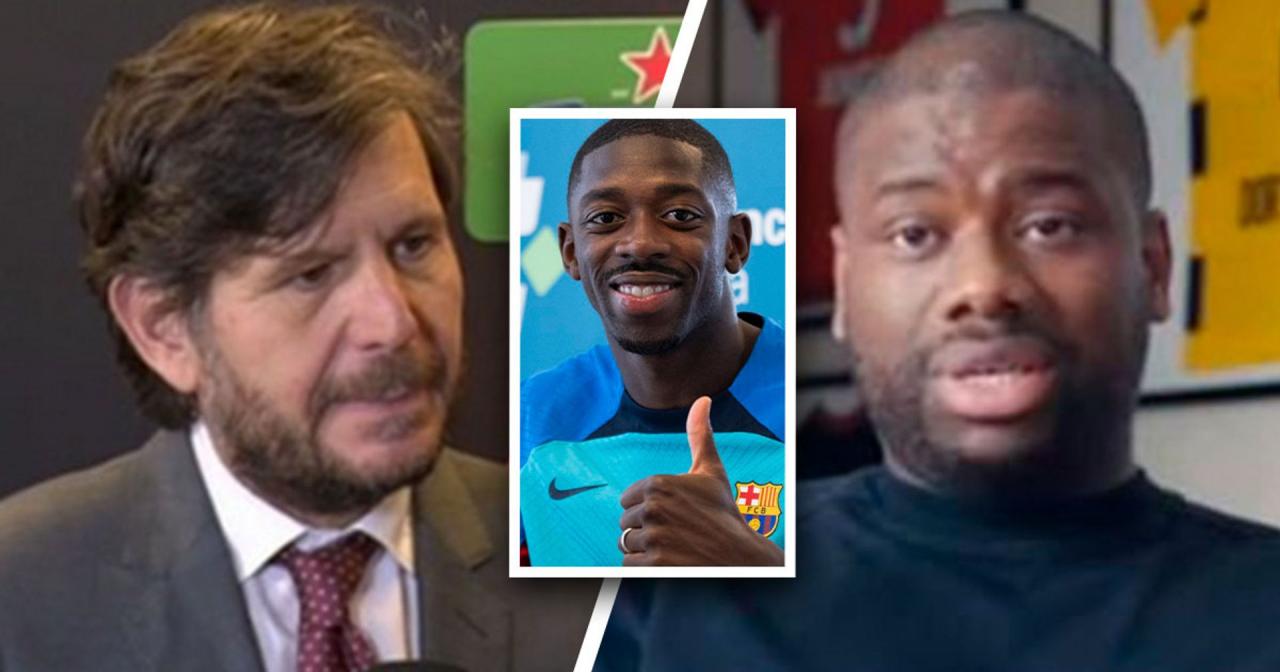 Here is who won and lost from this deal.

The Barca boss has always wanted to have Dembele on his team. His continuous trust finally paid off after several months of gruelling uncertainty.

The way the Barcelona directors handled the negotiations deserves some praise.

The club didn’t cave in to Moussa Sissoko’s ridiculous demands and patiently waited for the right moment to come. As a result, Dembele was forced to accept his only offer on the table – with the 40 per cent pay cut included.

The Gabonese spent half a year trying to convince Dembele to stay.

The latest news should please Auba a lot since his special link with the Frenchman developed quite well at Barca – the two have already participated in 4 goals together this year.

If the Pole ends up signing for Barca, he will have a great crosser by his side.

Lewandowski always scores at least a few headers and tap-ins per season, so he should feel comfortable playing with the 25-year-old.

If the player’s agent hoped for a massive signing bonus and a huge salary for his client, he has messed up greatly.

Of course, Sissoko could soon be telling that they had actually rejected plenty of lucrative offers just to stay at Barca, but the real truth could lie elsewhere.

The news about Barca signing or re-signing attackers could soon make the Dutchman feel stressed.

The more it happens, the fewer first-team opportunities Memphis will have next season. His exit is getting closer.