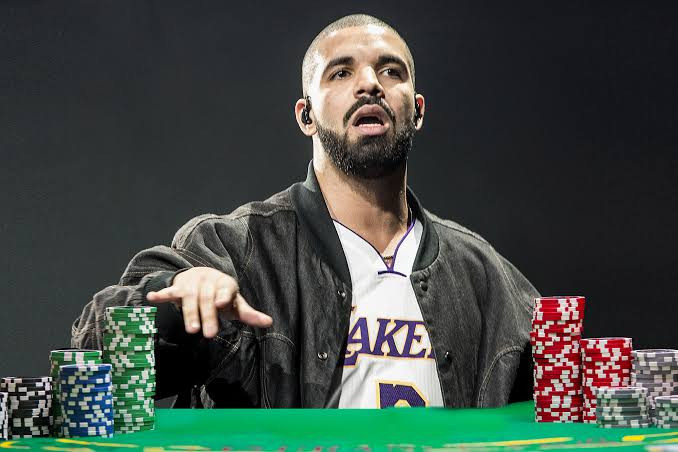 Rapper and music performer, Drake took his gambling habit to another level on Monday night July 11 as he won almost $25 million at Russian roulette.

The hitmaker hosted his second Twitch livestream with online casino brand, Stake, which saw him test his luck at a virtual roulette table while giving away $1 million to some lucky viewers.

During the virtual event, Drake (a.k.a. “Deep Pockets”) was joined by special guest and artiste, French Montana, who watched the Toronto native win $12.96 million and $11.95 million on individual bets both on the same number. 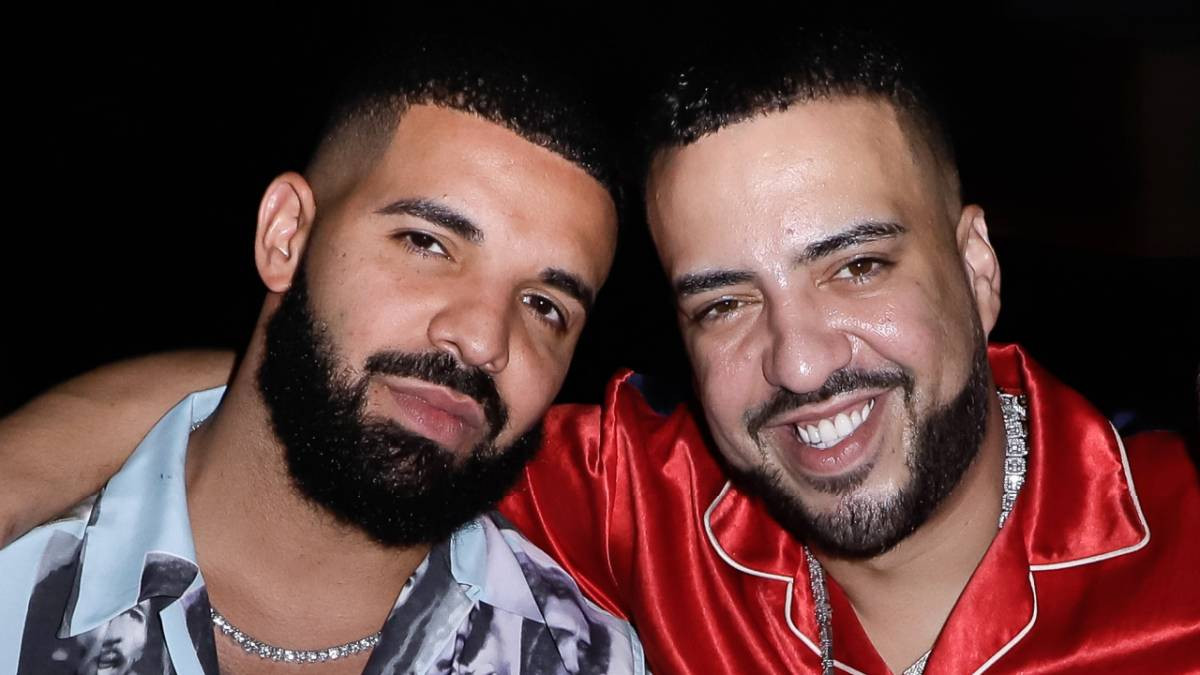 “You know what that deserves? Ah haaan!” Drake yelled while celebrating Montana. “And I got my special guest in the building, take a seat. Ladies and gentlemen, I’m here with my brother, my twin, my lookalike Montega.”

At one point, Drake’s balance during the Russian Roulete reached almost $27.2 million over triple the $8.5 million he started with but at the end, his effort was fruitless as he finished the gambling event with just $1,879 in his account.

However, the rapper still put smiles on the faces of some fans who were watching online by gifting them $25,000 each and personally congratulating them over a video call.