Manchester United’s new coach, Erik ten Hag got off a positive start in the Red Devils’ opening Pre-season fixture in Bangkok as fans heaped praises on the dutch coach. 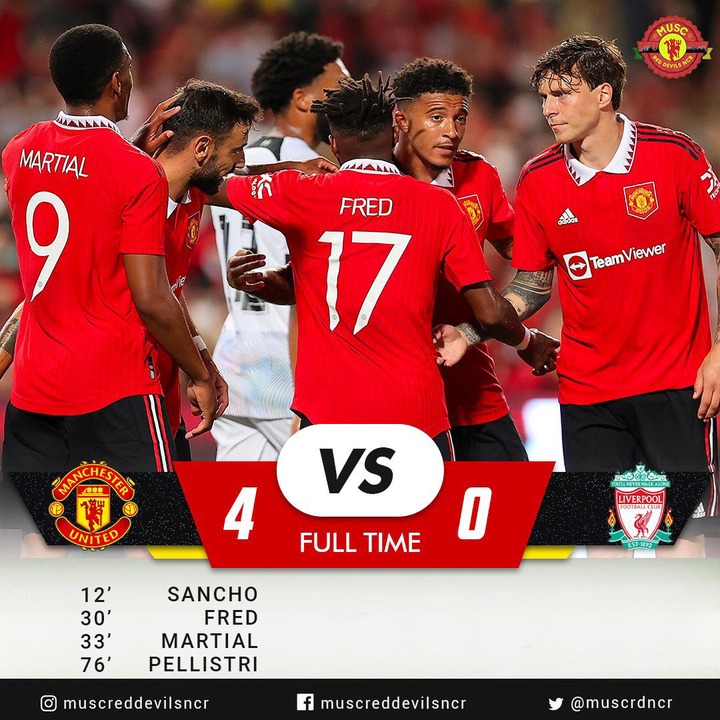 Fred was exceptional in today’s game as he ran the midfield like a boss. The Brazilian was everywhere on the pitch, winning possession and setting up counterattacks for the team. He capped off a great performance with a beautiful chip goal to give Man United their second goal of the match. 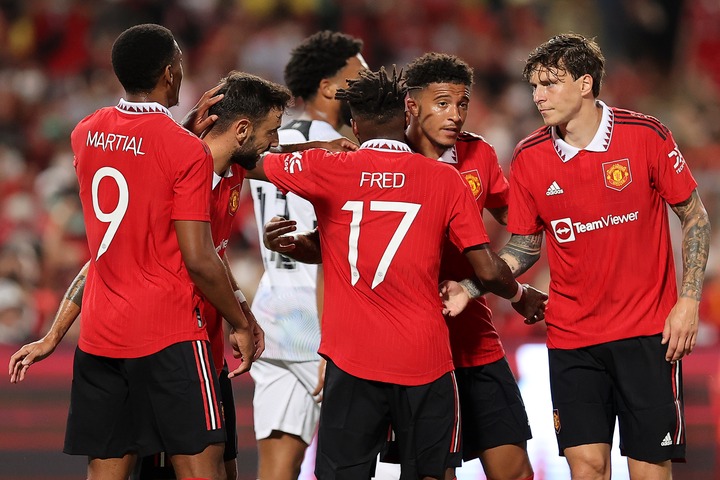 Jadon Sancho had a dreadful first season after his big-money move to Old Trafford. The England winger improved late in the season and has built-in on performance this season. He was the sharpest player in attack today and capped it off with a beautiful goal to put Man United in front in the 12th minute of the game. 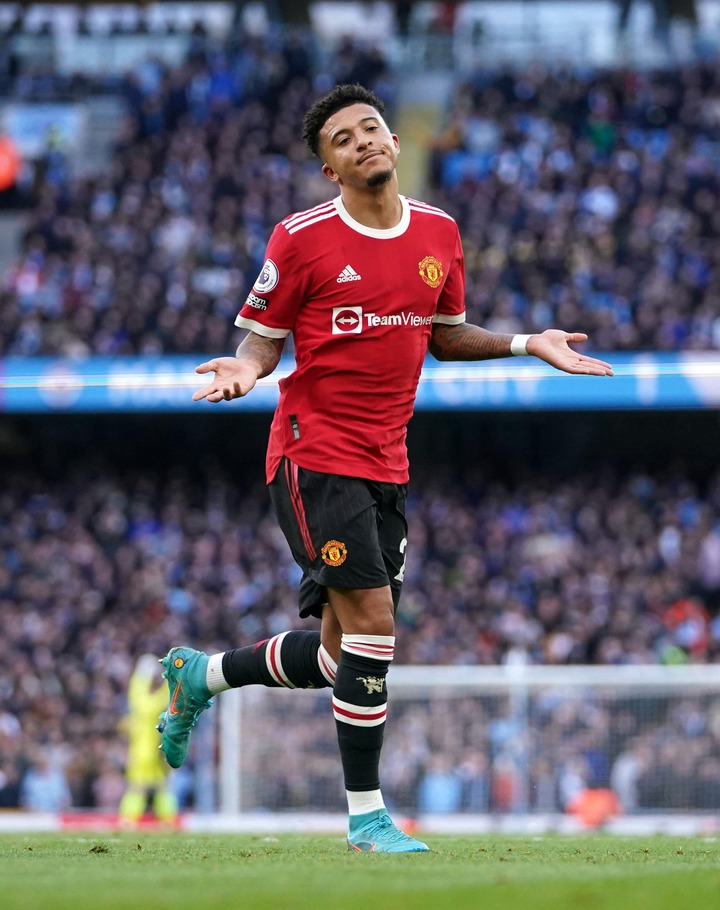 Anthony Martial returns with a bang and has opened his scorebook for the season. After struggling last season both at Man United and on loan in La Liga, Martial is here to revive his career under Erik ten Hag. He was very sharp and troubled Liverpool’s defence throughout the first half and scored the third goal of the game for Man United. 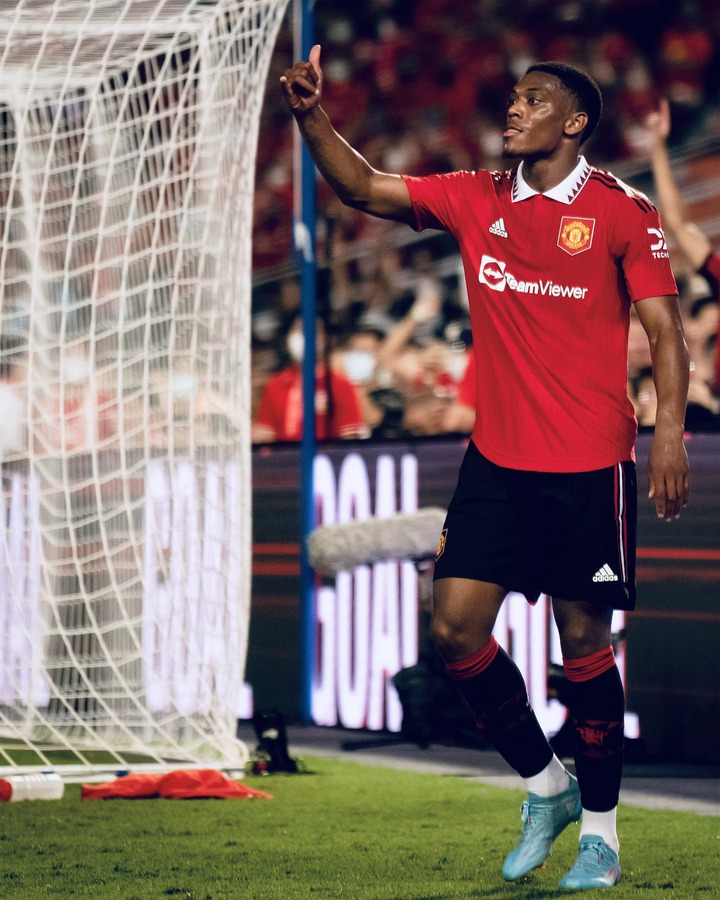 Dutch left-back has made a strong statement in his first game for Red Devils. Tyrell Malacia’s performance was exceptional and was lauded by the Man United fans in Bangkok whenever he touches the ball. He kept Mohamed Salah and Trent Alexander-Arnold quiet and was always intercepting their link-ups.

His performance in today’s has surely won the heart of Man United and he will give Luke Shaw and Alex Telles a run for their money next season.

What a solid performance by the Ivorian defender as he singlehandedly kept Mohamed Salah and Darwin Nunez quiet throughout the match. He made a lot of interceptions and blocks to deny Salah and Nunez on multiple occasions.

He also showed that he can attack when he intercepted Liverpool’s attack and launched a quick counterattack which resulted in Man United’s fourth goal of the game.

Eric Bailey has been applauded by Man United fans and hopefully, he will be utilized properly by Erik ten Hag when the season starts. 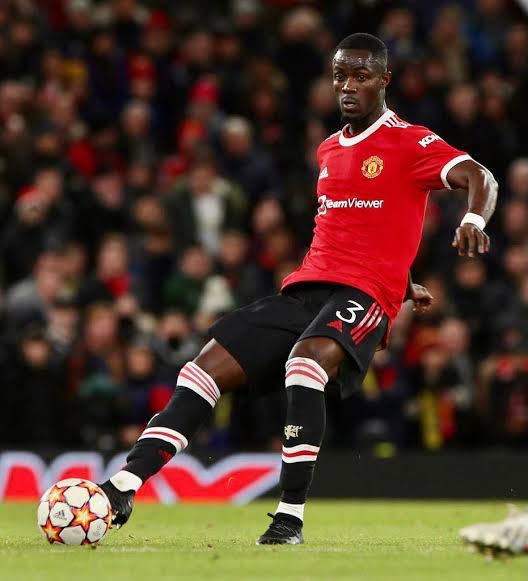 Special appreciation goes to Amad Diallo Pellistri and Zidane as they made a great impact in today’s game.