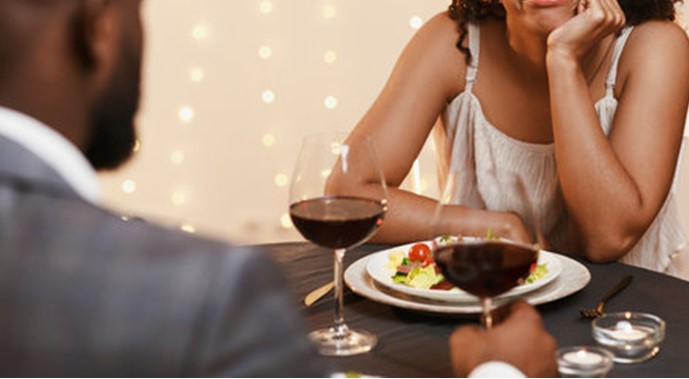 A Nigerian lady has taken to Twitter to narrate what transpired when she went on a date with a married man in Port Harcourt, Rivers State.

The young woman known as @AkonteAlabrabra1 on Twitter, called out the man for taking a loan to pay for the drinks they ordered.

According to her, the man did not have money, so he started searching for online apps to take a loan which he would use to settle the bill.

She said that he even went as far as asking her to suggest loan apps he can used and the entire situation embarrassed her.

”..We finished drinking and time to pay Oga told the waiter to come back. He now started asking me which other loan app he can use in borrowing money that the one he uses isn’t paying him that time. I was embarrassed”, she wrote.