The Ballon d’Or award honors the male or female player that has performed the best over the previous year, based on coting by Coaches, journalists, and Captains of National teams. The award has been won by some Iconic football stars like Lionel Messi, Ronaldo, Kaka, Luka Modric, and many others.

Many people have been wondering, how much a player gets when he wins the Balon d’Or, in this article, we would be telling you how a player makes money if he wins the prize.

According to many trusted reports, any player who wins the award is not given a monetary prize, but he only gets a trophy that he can use to make money. 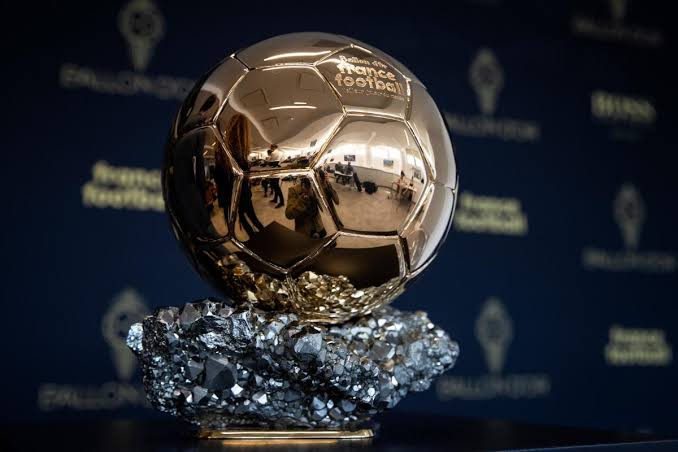 A player who wins the Ballon D’Or can get money if he auctions the prize for some specific amount of money or if he has some specific agreement in his contract, for example, Anthony Martial’s contract contains a deal that would see Monaco earn some specific amount of money if he wins the Balon D’Or in Manchester United or another club. A player can also earn money from sponsors or a bonus from the club if he makes them proud by winning the prize, so to make it clear, A player is not paid any amount from France Football if he wins the award.