Home SPORTS Paul Pogba shown love by teammates on his first day back at... 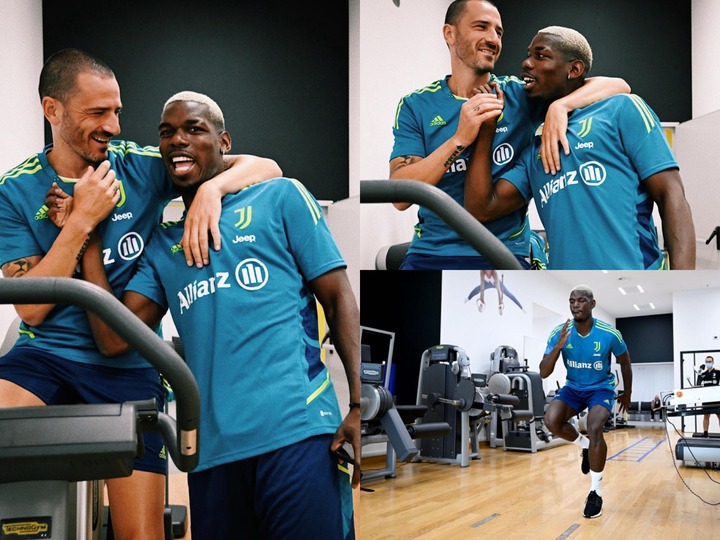 Former Manchester united player Paul Pogba got a good reception from his teammates on his return to Juventus training session after joining the club once again on a free transfer from Manchester united.

The French midfielder was part of the Juventus team that dominated the Italy seria A few years ago but left in 2016 to join Manchester united but after a troubled time in England, he is now back at juventus and was warmly welcomed home by former teammate Leonardo Bonucci. 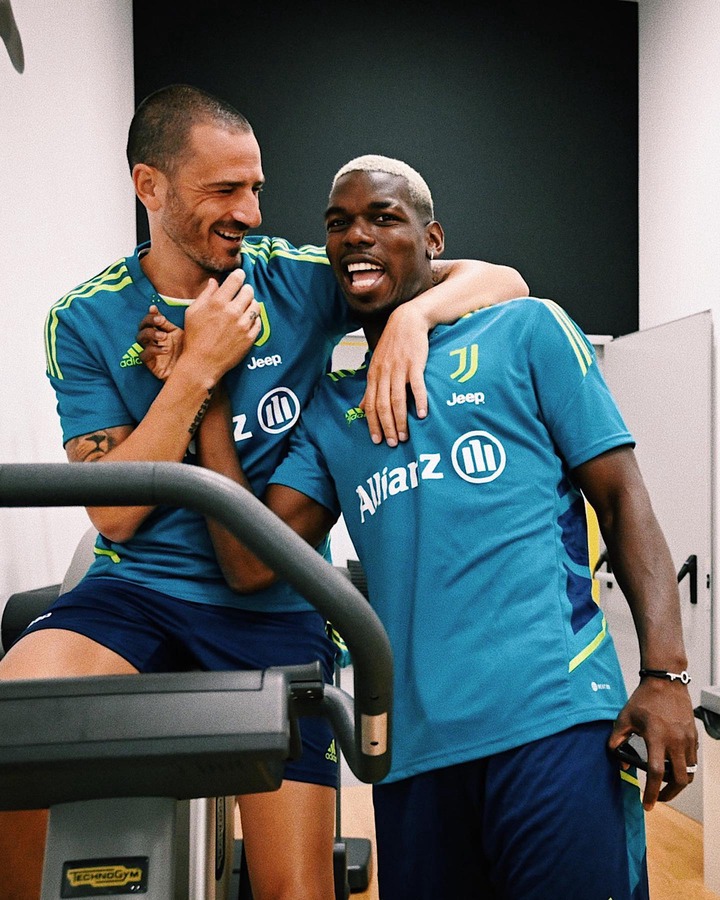 The midfielder looked fresh, refreshed and was full of smiles as he greets his new teammates before quickly getting down into training session, he performed few body exercises at the gym center. Paul Pogba received by his new teammates via Instagram photos 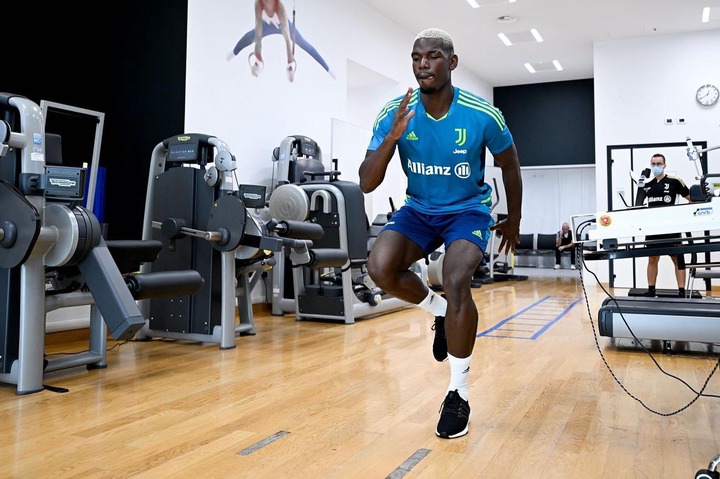 Paul pogba focused and back to exercise for Juventus via Instagram photos.

The midfielder will be aiming to help Juventus regain back their scudetto tittle from AC Milan while pressing hard in the UEFA champions league. 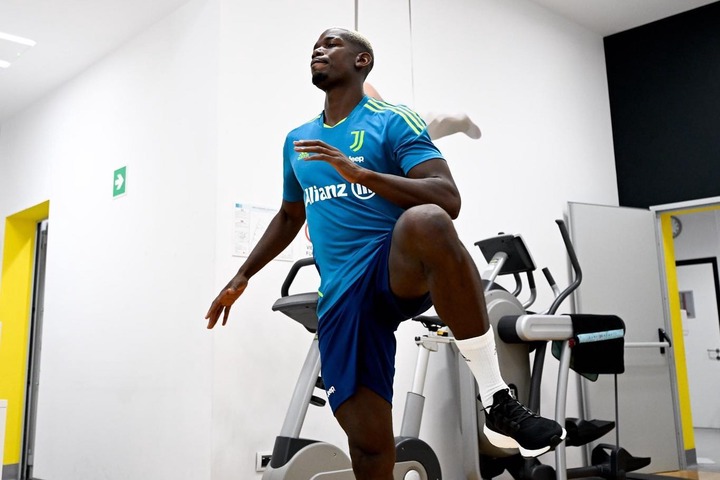