Home POLITICS How I Discovered That Boko Haram Monitors Their Men Who Are in...

Babajide Otitoju has said that some of the terrorists who have attacked prison facilities in Nigeria were previously held in the affected facilities. Speaking on TVC News, the investigative journalist revealed how he discovered that terrorist groups keep tabs on their members detained in prison facilities. 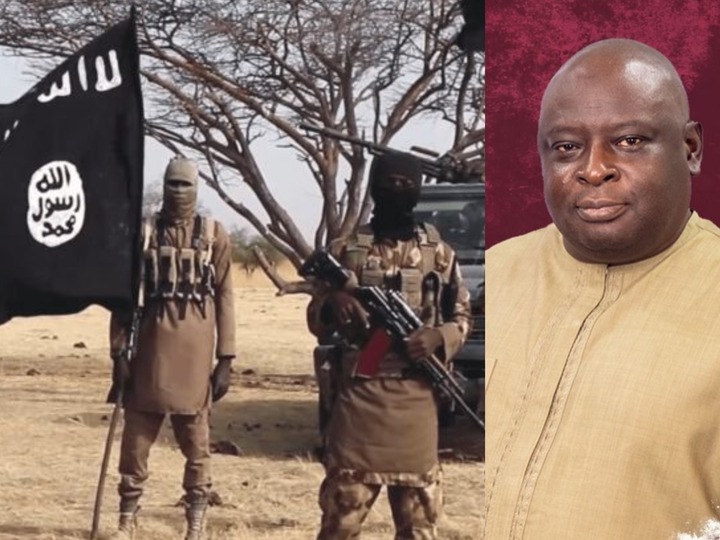 Addressing the topic, Babajide said, “Terrorists have attacked multiple prison facilities since 2020, so it is no longer shocking.” Some of the attackers were held in those prisons before, and they have information they require. The loose system of our prisons allows them to communicate with each other. Do you know how I discovered that Boko Haram monitors its people in detention?

He continued, “There was a time when we wanted to do a prisoner swap with them, and the terrorists mentioned their members that they wanted freed.” They also mentioned the prisons where the affected members were held. How could they have known that if they were not communicating regularly with those people? They must have been in communication with their people before the attack on Kuje prison.