New Real Madrid recruit Antonio Rudiger has reportedly asked the club to sell Miguel Gutierrez this summer. Gutierrez is one of the upcoming left-backs from Real Madrid’s youth set-up team and could push for an increased number of chances in the main team next season. 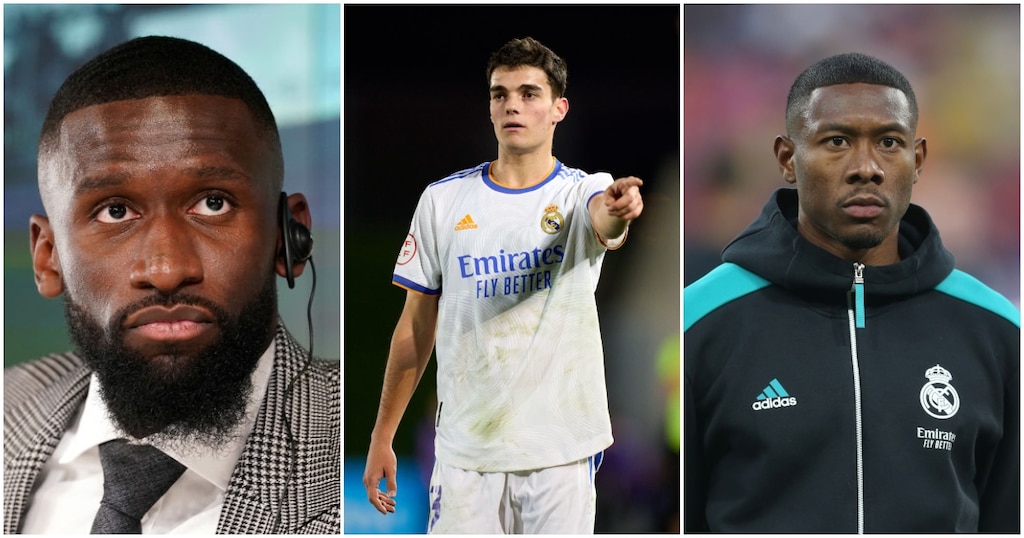 With Rudiger’s arrival, the competition for places in the left-back position in Carlo Ancelotti’s side is set to be intense. David Alaba is expected to be pushed back to his natural position of left-back where he has built a name for himself over the years.

Rudiger will be expected to partner Eder Militao at the heart of the defence but Ferland Mendy’s position could be under threat with Alaba’s reshuffling. Mendy will have to play second-fiddle to Alaba meaning that Gutierrez’s chances are in serious jeopardy.

El Nacional reports via Sportskeeda that Rudiger asked Real Madrid’s President to sell the 20-year-old to avoid a clash of egos in the dressing room. Gutierrez has been in Real Madrid’s books since 2011 and managed to amass a total of 327 minutes last season. It is understood that Rudiger feels that Gutierrez’s exit will decrease competition between him and Alaba and thus averting a possible animated dressing room.