Barcelona head coach Xavi Hernandez met with Bayern Munich striker Robert Lewandowski at a restaurant in Ibiza on Wednesday. It is a poorly kept secret that Lewandowski wants to move to Barcelona this summer and has already informed Bayern chiefs of his desire. 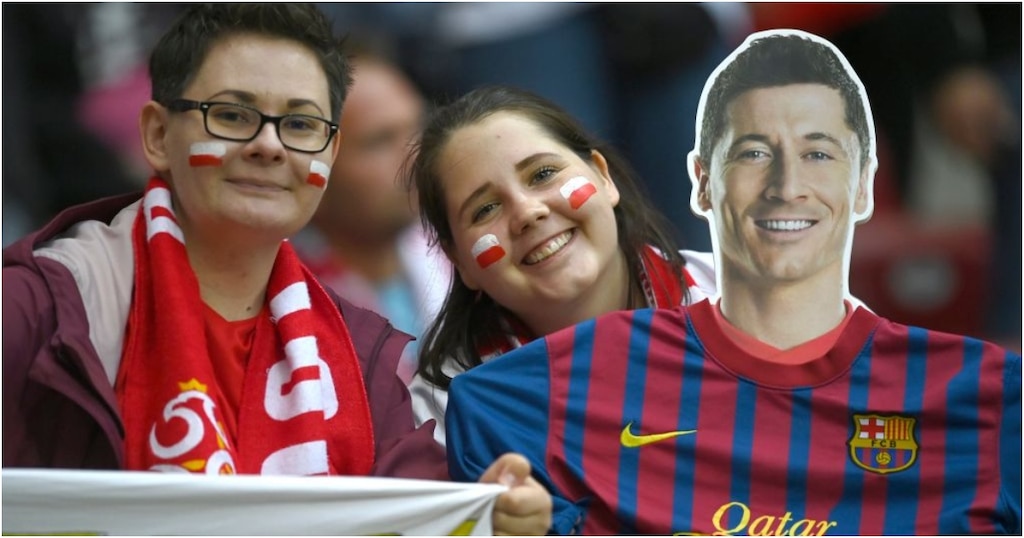 Football Espana reports that nothing much can be read from the meeting as both of them are on holiday.

Bayern Munich are holding on to their hitman as they have concerns about finding a replacement in such a short period of time. Lewandowski is said to have fallen out with head coach Julian Nagelsmann in training.

The Polish striker has one year left on his current contract with the Bavarian giants. He has also in the past expressed interest in trying out a different league before he is past his productive years.

In Ibiza right now Lewandowski and Xavi meet at the LÍO restaurant. The two accompanied by friends are at different tables, but they have coincided.

The only obstacle preventing him from moving to Camp Nou is the deep financial constraints that the Blaugrana are involved in.

They have to sell a couple of players first to finance a move for the 33-year-old. FC Barcelona Noticias reports that a new twist in this saga could unravel on July 12th when Bayern players resume training. Reports indicate that Lewandowski is set to give that a wide berth to force a move away.