Home POLITICS With The Signals Coming From Gov Fayose, Ortom & Wike PDP Should... 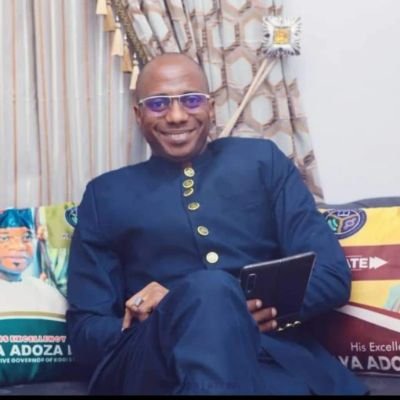 There have been mixed reactions from Nigerians concerning how the general election will be after Former Governor of Ekiti state, Ayo Fayose said the next president must be from the south or nothing despite his party having a presidential aspirant from the north.

Kingsley Fanwo, a commissioner in Kogi state has also shared his opinion concerning how the statement Ayo Fayose made can affect PDP against APC in the general election.

With the signals coming from Gov AyoFayose , Gov. Orton and Gov. Nyesom Wike, PDP should forget about the 2023 election and start building for the 2027 poll. We want a virile opposition as a ruling party but PDP is disappointing already.

Governor of Benue State, Samuel Ortom has also revealed to the public that there is division in the PDP party due to what happen to Wike.

According to AriseTv, he expressed his dissatisfaction with the leadership of the party for the treatment meted out to Rivers Governor Nyesom Wike, who was snubbed as running mate to presidential candidate Atiku Abubakar despite coming second in the party’s presidential primaries.