Home SPORTS Bayern Munich Shares Photo Of Mane Ahead Of The Pre-season. 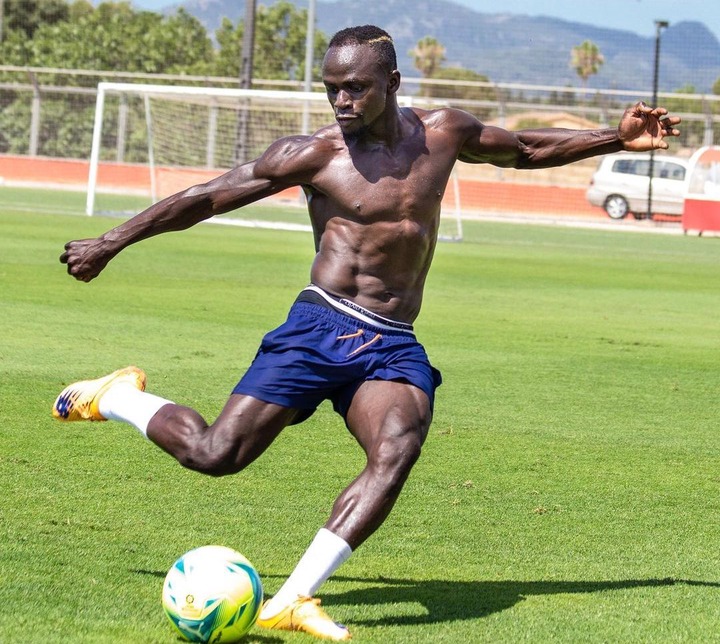 In preparation for the 2022/23 season, German club Bayern Munich has recently uploaded a photo of one of their latest signings Sadio Mane, through their Twitter handle ahead of the pre-season games. 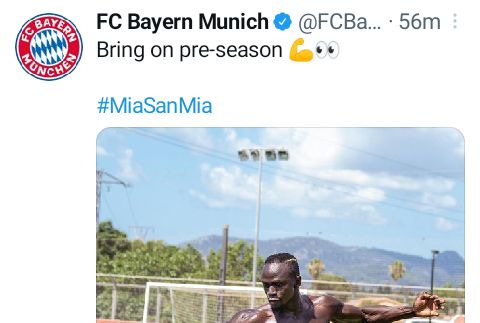 Recall that the Senegal international is one of the latest signings of the club after he was reported to be signed by the club for €41m. Sadio Mane, who is now a member of the club, no doubt will be taking on his normal duties for the German club in the 2022/23 season, however, the club has shown how prepared he is for the pre-season games.

Already prepared for the pre-season games, as shown by the photo uploaded by the club, Sadio Mane has already gotten a Bayern Munich ripped off the body, to show how serious he is for his challenge with the German club.

With regards to the recently uploaded photo of Sadio Mane ahead of the pre-season games by the German club, what do you think about the Senegalese journey with his new club?