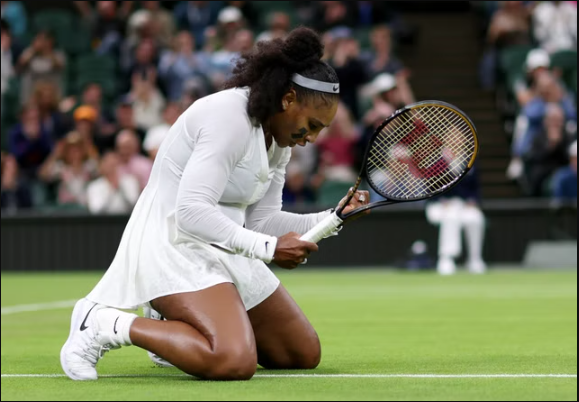 Seven-time champion, Serena Williams, 40, has been beaten by  24-year-old Harmony Tan in the first round at Wimbledon
Stepping out on the court to play singles for the first time since leaving Centre Court prematurely and in tears after suffering a hamstring injury in the opening round 12 months ago, Williams’ return ended in a first-round defeat to little-known Frenchwoman Tan.

Williams suffered just her third first-round loss at a grand slam, going down 7-5 1-6 7-6 (7) in a deciding tie-break at 10.35pm on Tuesday night, June 28,  after three hours and 10 minutes in what could well be her Wimbledon farewell.

Tan, a 24-year-old debutante ranked 115 struggled early on, but dragged Williams forward, and took control of the game to seal the victory. 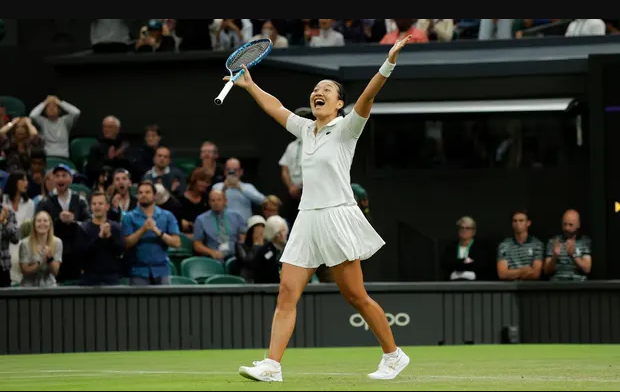 Williams was asked if she will be back at Wimbledon, a question she did not have the answer to. “That’s a question I can’t answer,” she said. “Like, I don’t know. Who knows? Who knows where I’ll pop up.”