Home GOSSIP Congregants queue up and ‘manifest’ after drinking water from their Pastor’s anointed... 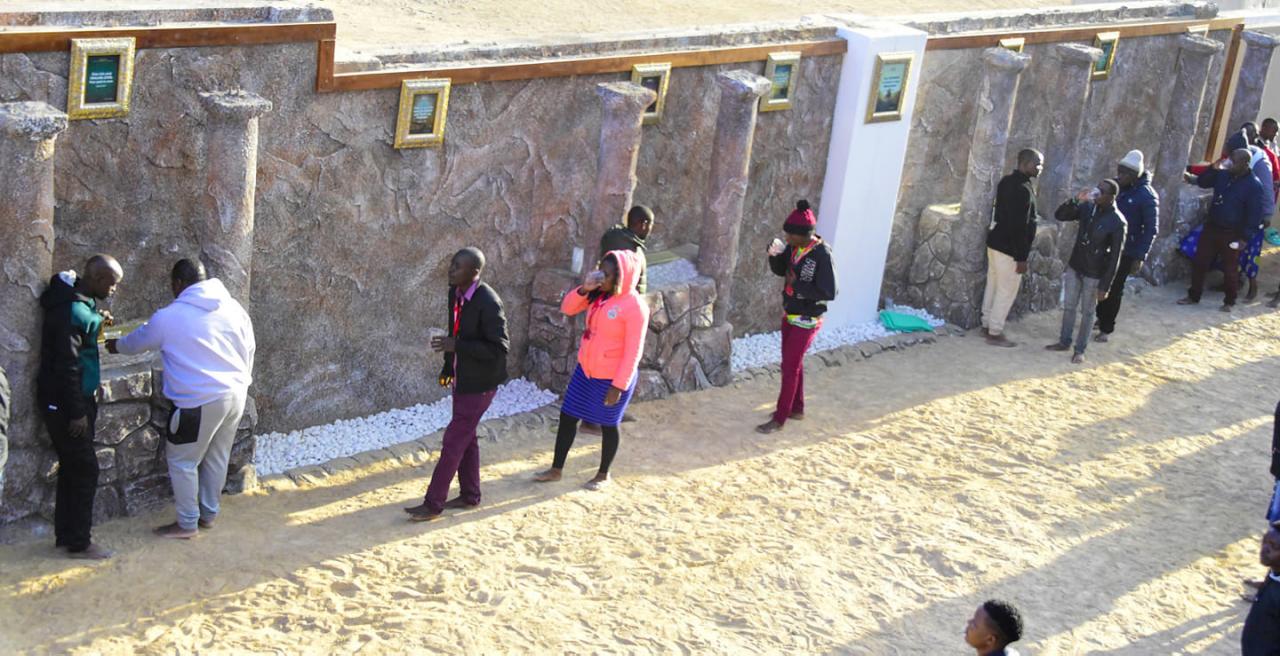 Members of Prophetic Healing and Deliverance (PHD) Ministries, founded by Prophet Walter Magaya have been spotted in photos shared online, queuing up to drink from taps their Pastor claimed are anointed. 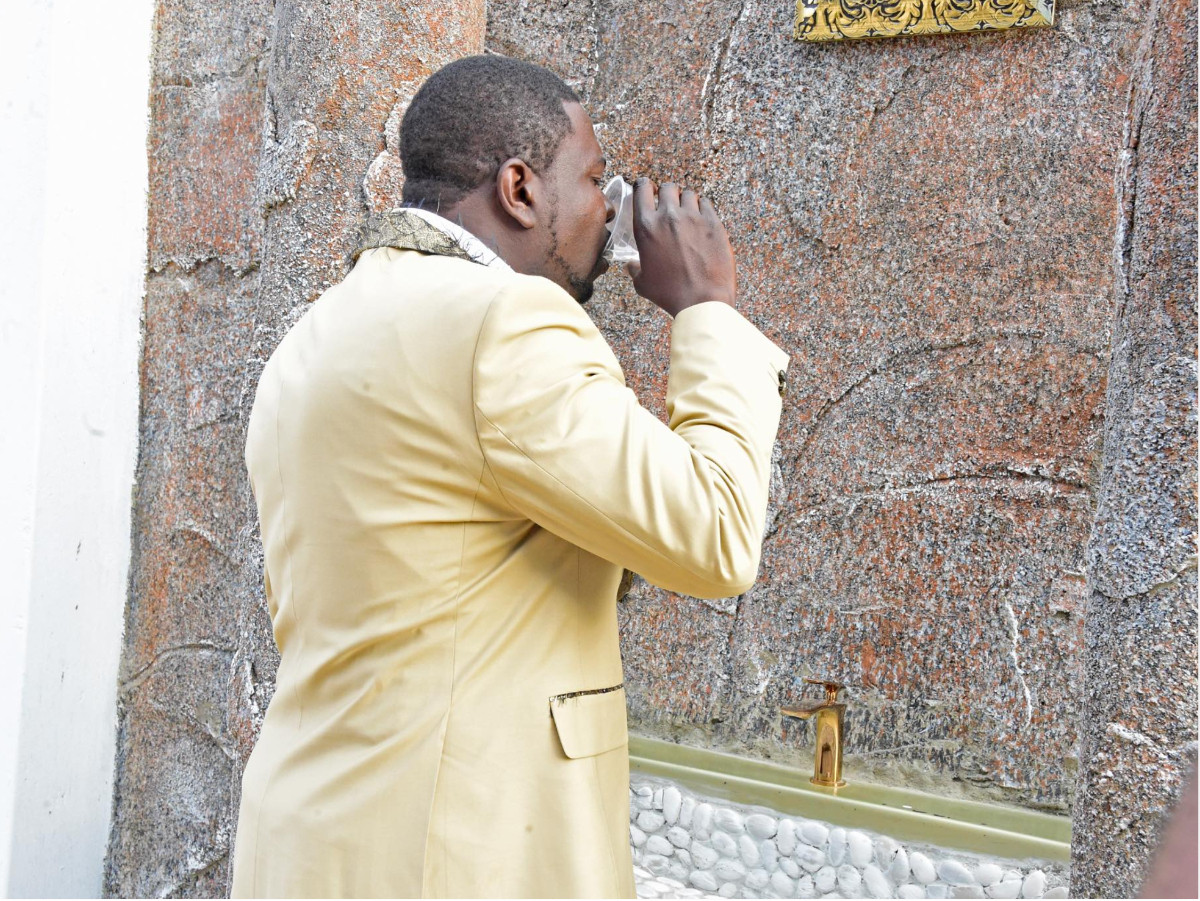 The Prophet who disclosed that the taps are part of his New Walk Through Altar, added that they carry different anointings.

There are four taps and all are anointed. You should drink from all four for they carry a different anointing and they are commissioned differently. You are welcome to drink and have your own encounter.

There were also photos of some of the congregants ‘manifesting’ after drinking the water; 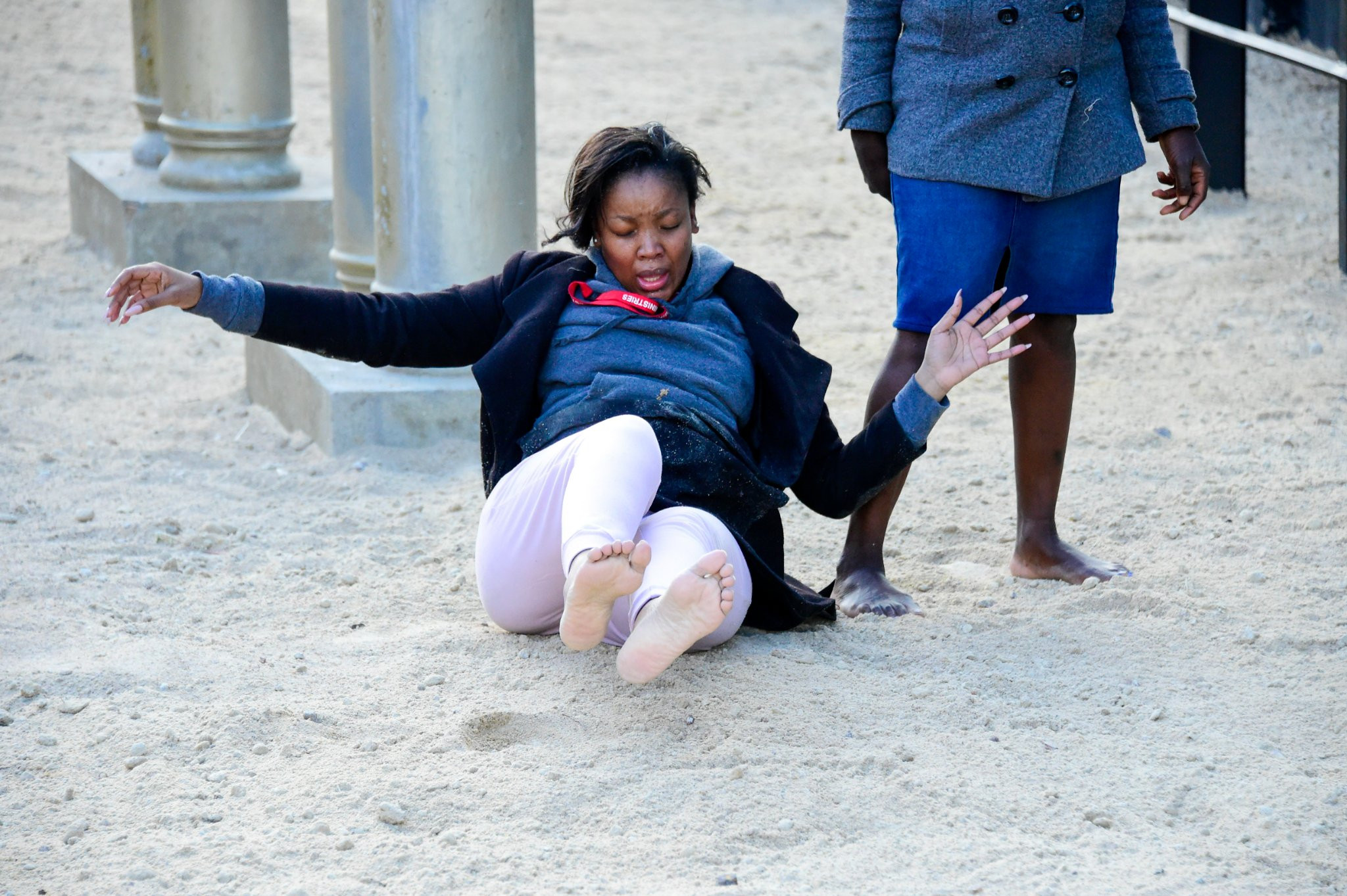 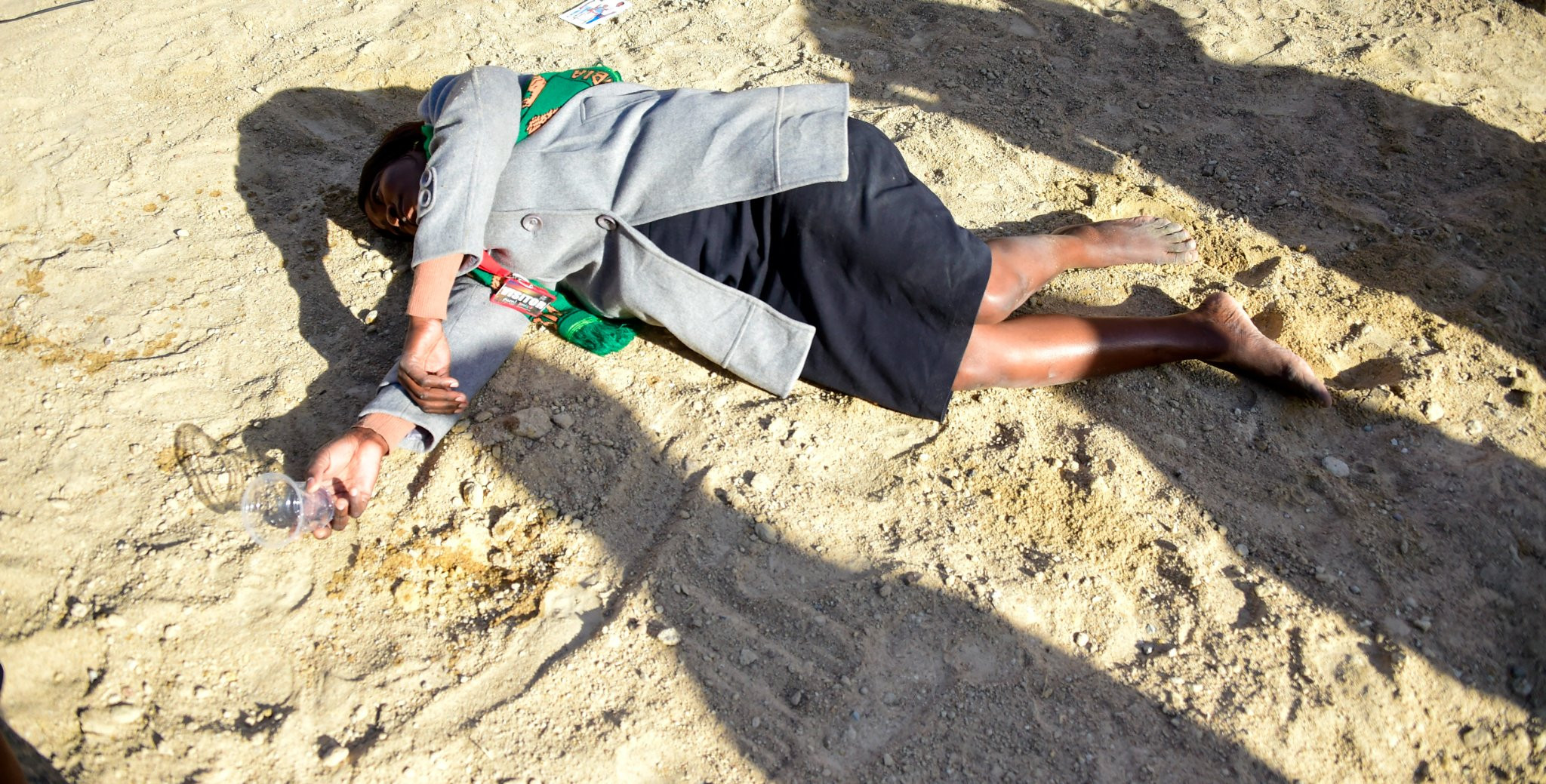 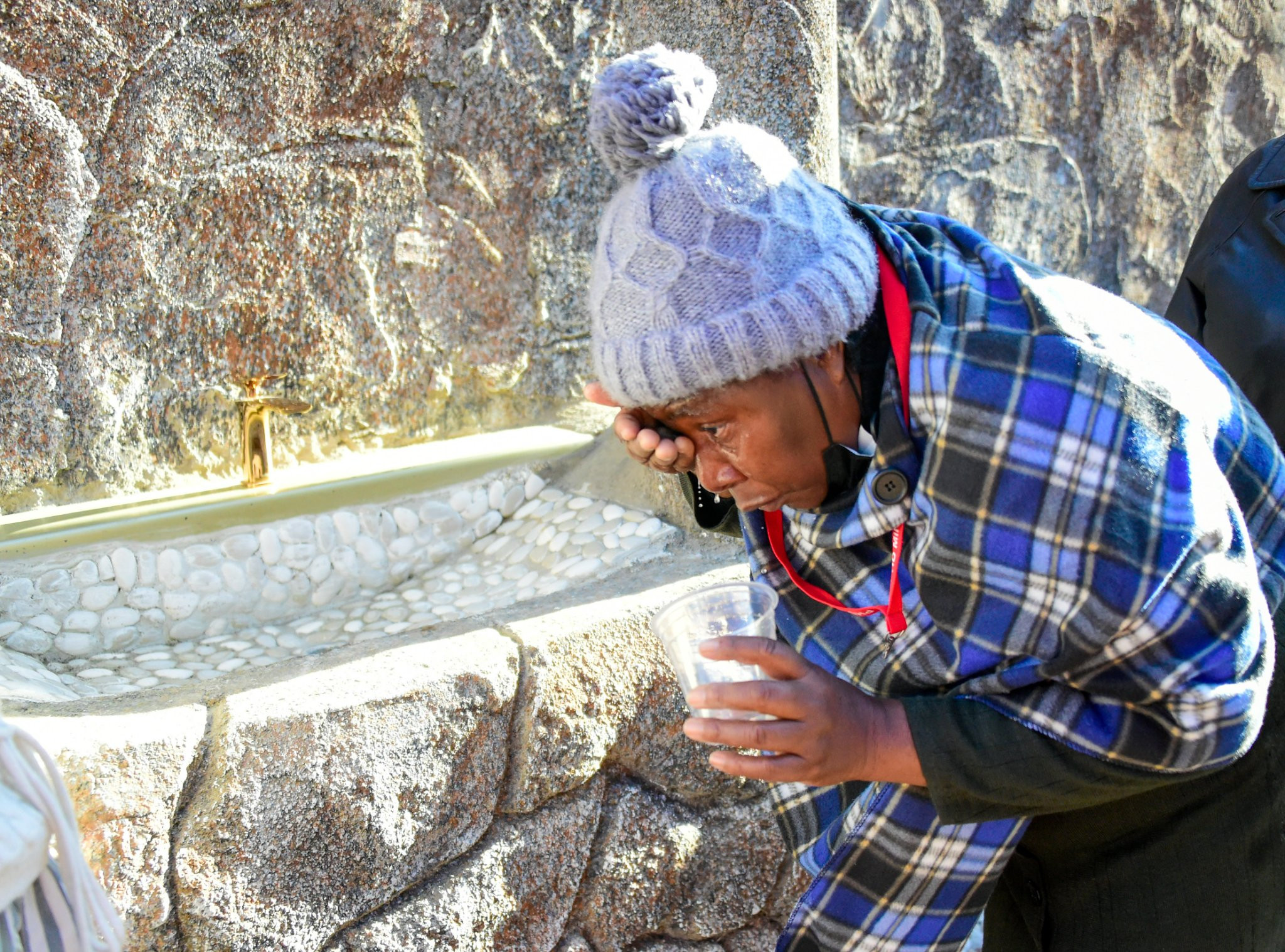 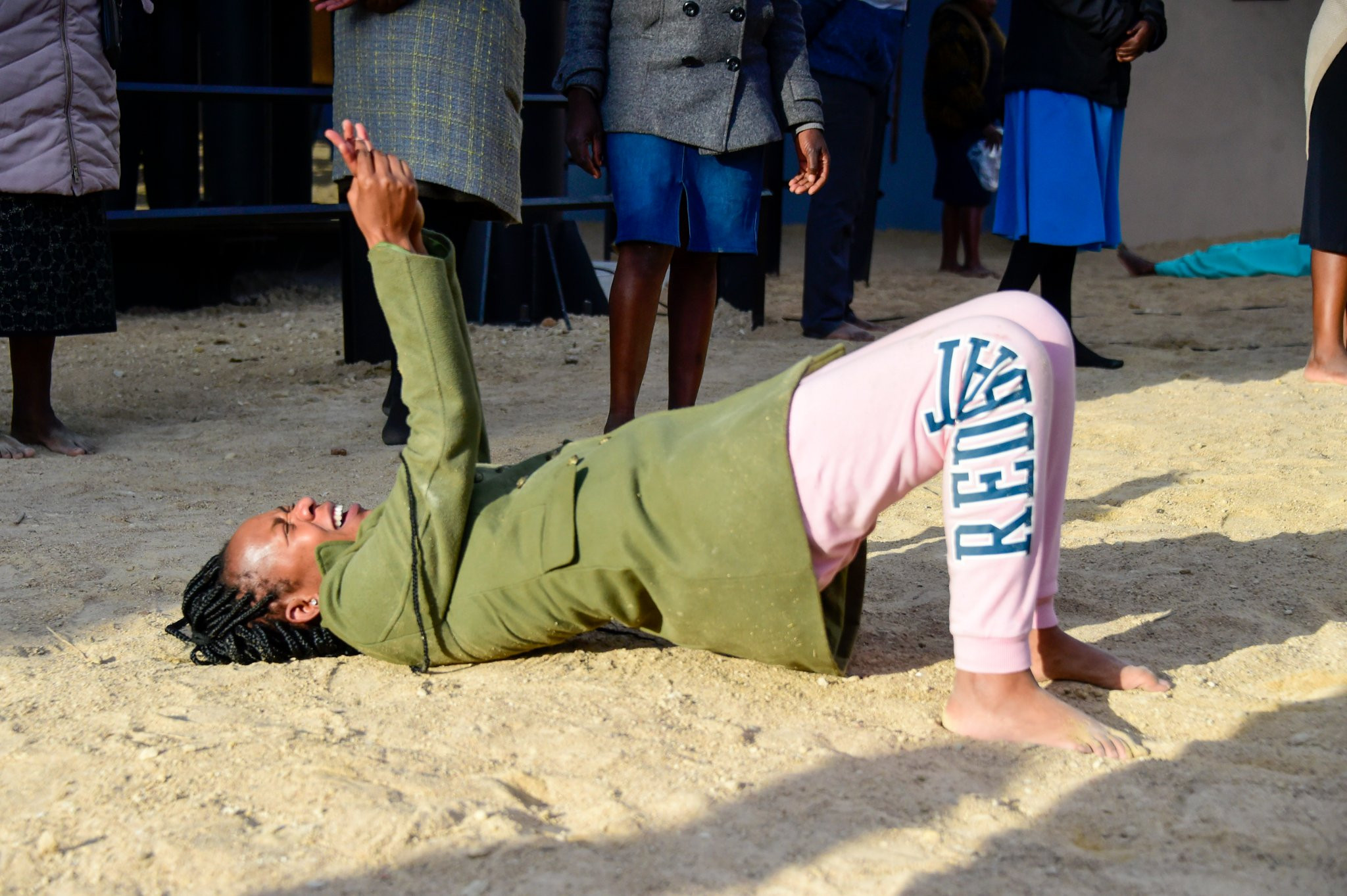 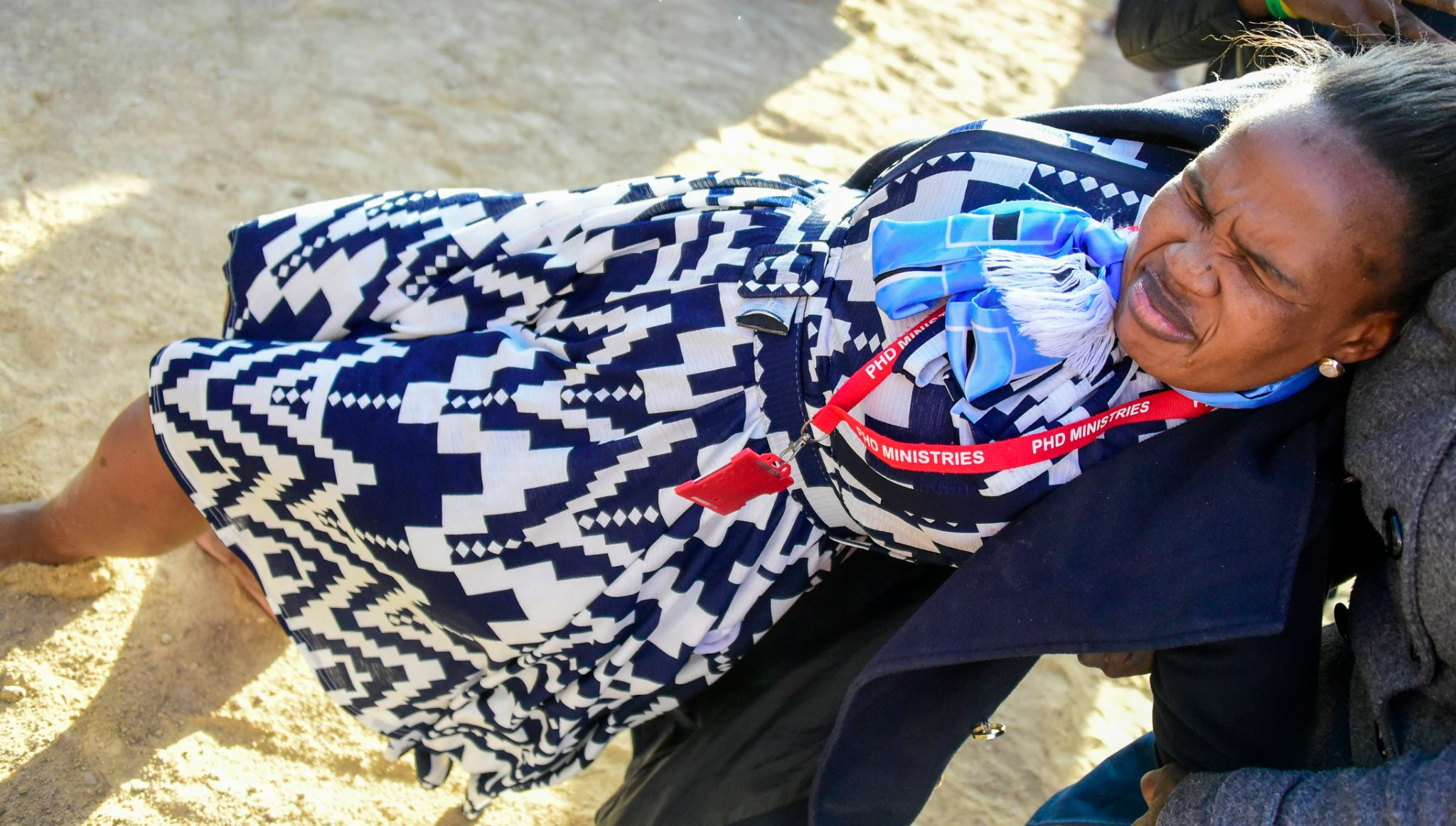