Home BLOG Reactions as Senegal Women’s team were spotted in native and makeups ahead...

Ahead of their 2022 Africa Women Cup of Nations (AWCON) flight to Morocco, Senegal Women’s national team (Teranga Lionesses) were spotted in traditional native attire and makeups. 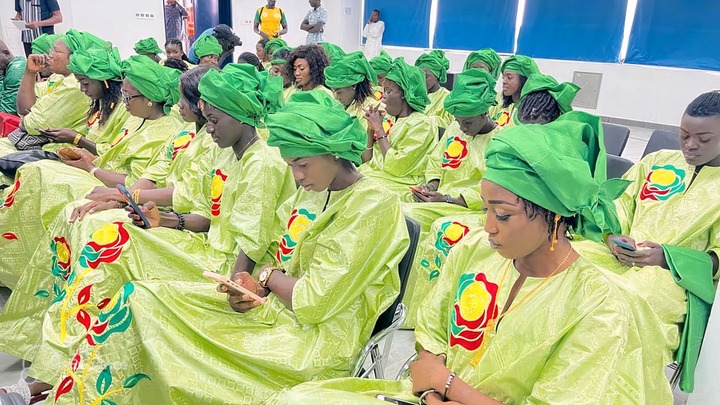 This was revealed via a tweet from a Ghanaian journalist, Saddick Adams.

The elegance!” alongside a photo of the Senegal’s Women’s team at the airport in Native and makeups. 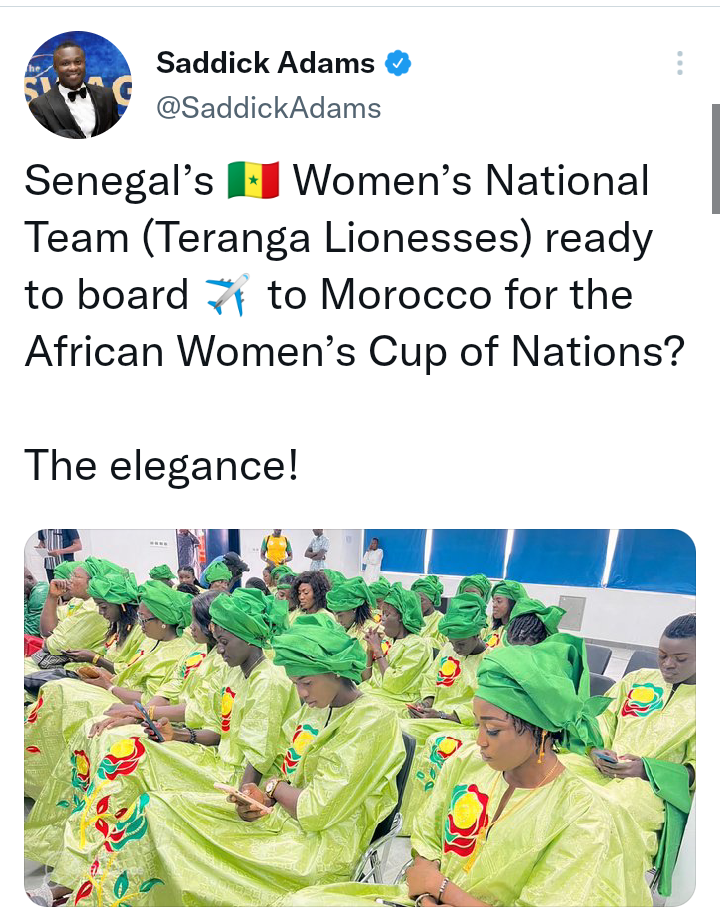 This tweet from Saddick Adams of Senegal Women’s National team squad in native and makeups ahead of their African Women Cup of Nations flight to Morocco has attracted reactions from football fans, as some have compared the Senegal’s Teranga Lionesses to the Black Queen of Ghana, while some have applauded Senegal, saying they are building a system.

Here are some screenshots of reactions: 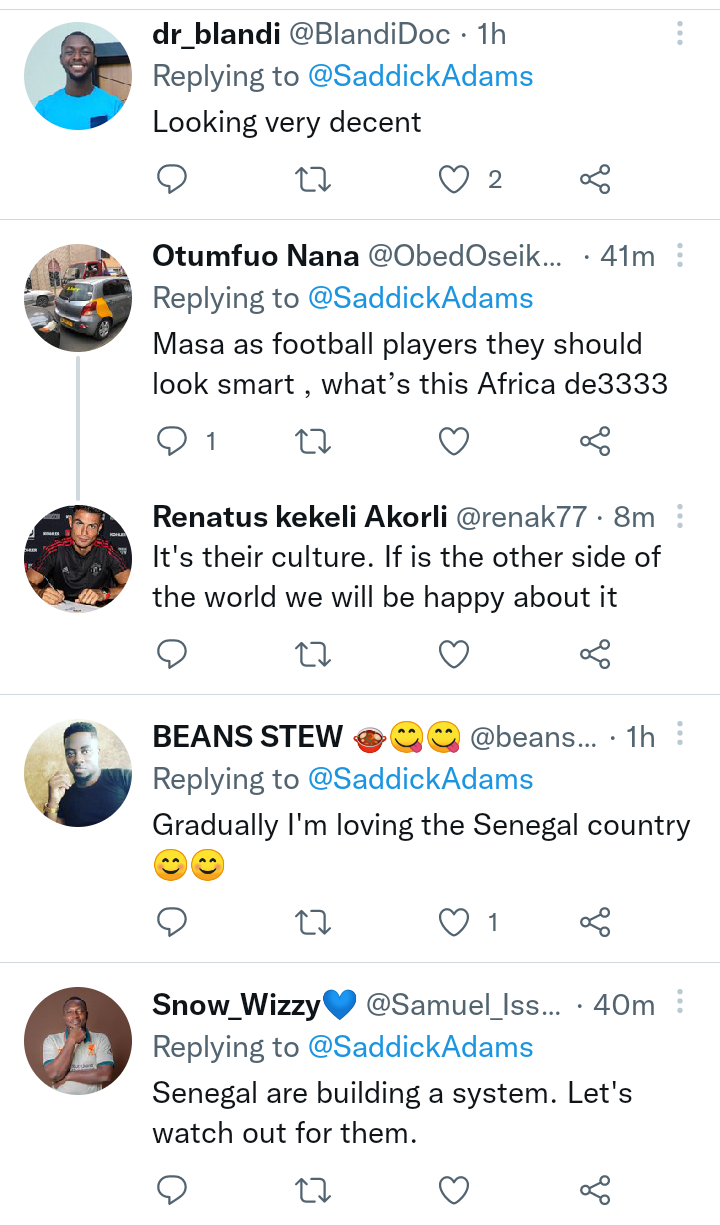 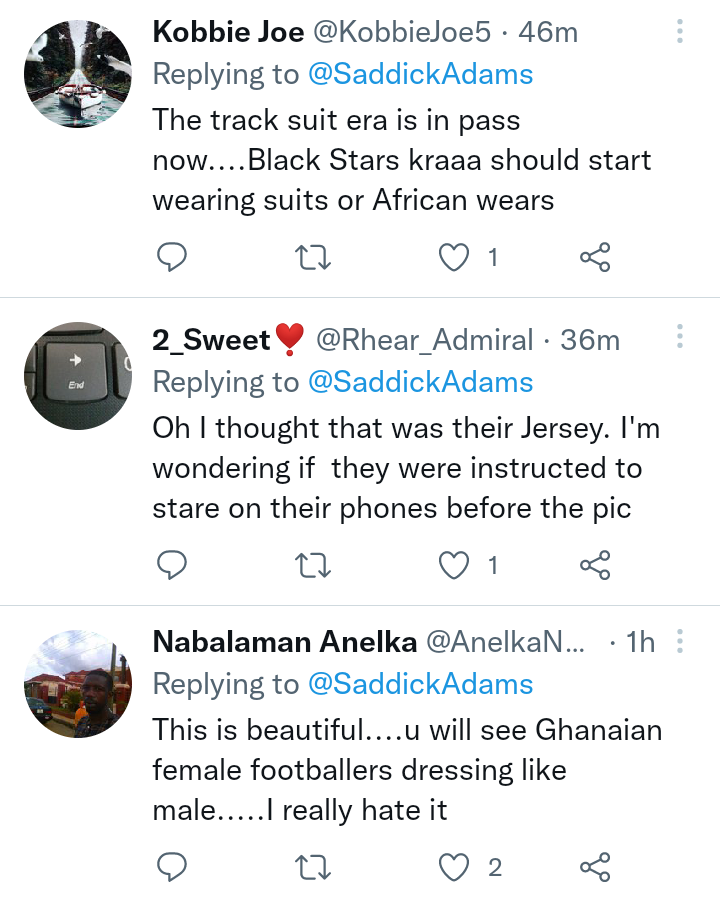 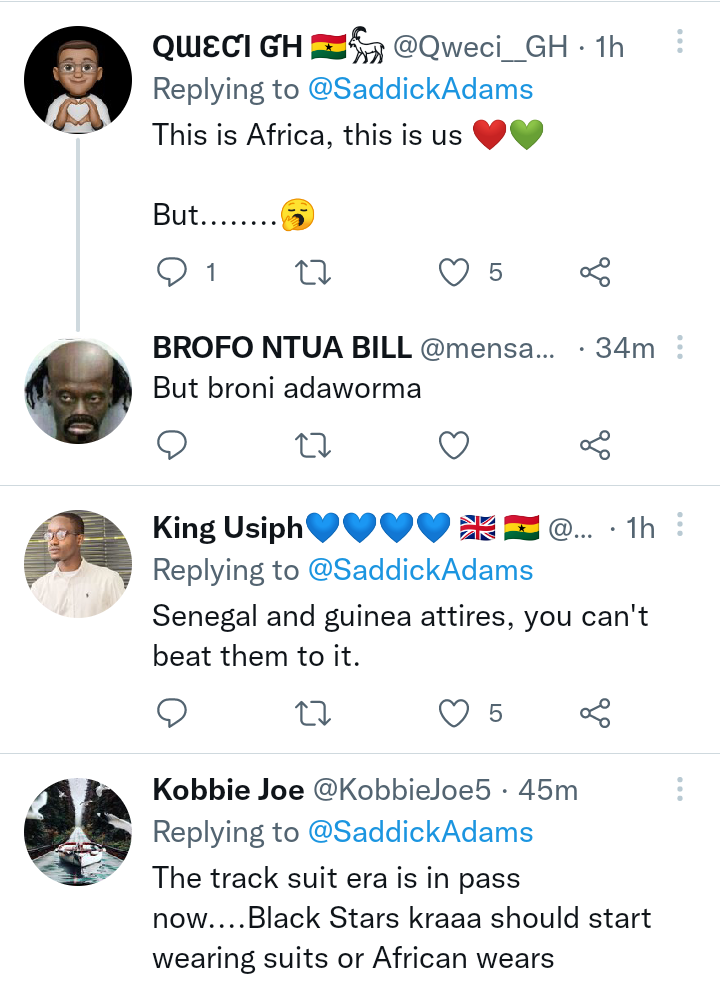 The Africa Women Cup of Nations is expected to kick-off from the 2nd of July and wrap up on the 23rd of July in Morocco.

TikTok star with 1.3 million followers left heartbroken after hosting a meet and greet event but no one showed up (video)

DR congo organizes burial ceremony for tooth of independence hero, Patrice Lumumba, more than 60 years after he was assassinated and dissolved in acid (photos/video)