Home GOSSIP People That Do Not Eat Amala With Ewedu & Gberigiri Haven’t Tasted... 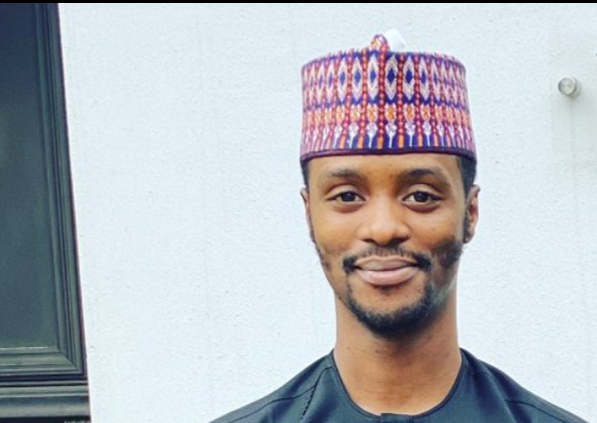 Bashir El-rufai was on his Twitter account to share his opinion concerning Amala and ewedu, a delicacy from the south western part of the country but it is mainly eaten by people from Oyo state. Bashir El-rufai opined that people that do not eat Amala especially with Ewedu, stew and complimented with gbegiri are either going through a mental crisis or they have not tasted heaven in a bowl. In conclusion, Bashir El-rufai said he feels sorry for those that do not consume Amala, Ewedu and Gbegiri soup.

After Bashir El-rufai tweeted his opinion concerning those that do not eat Amala, a lot of people took to the comment section to express shock, because they were not expecting Bashir El-rufai with a Northern origin to put out such a tweet. Some people agreed with Bashir’s opinion, while some people from the south east advised him to come to their region to taste their pounded yam and native soup, coupled with palm wine. 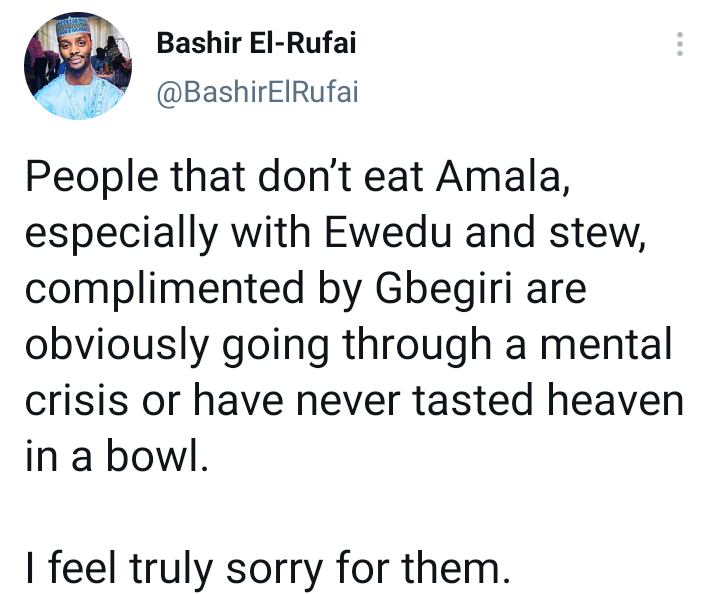 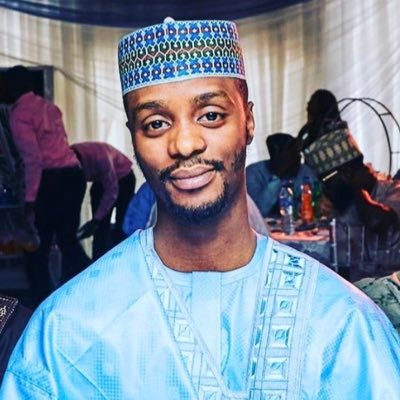 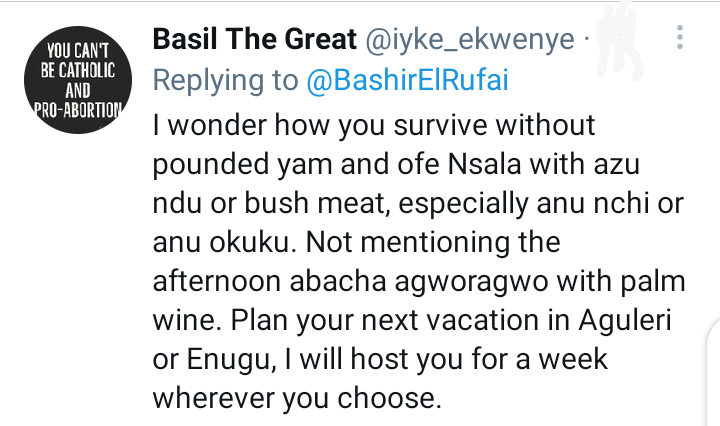 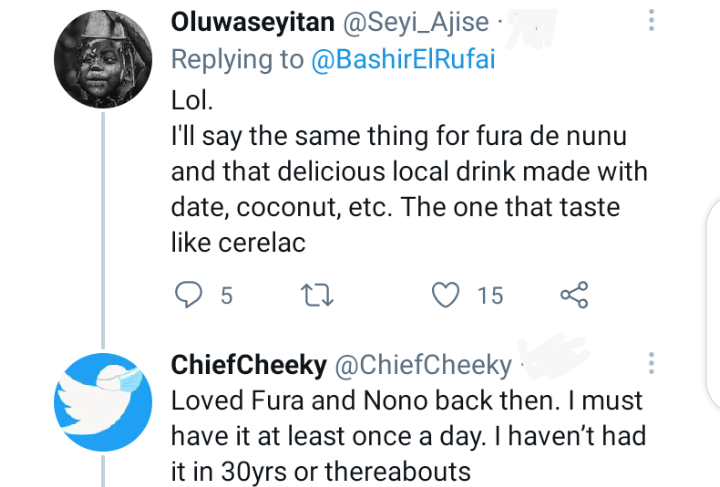 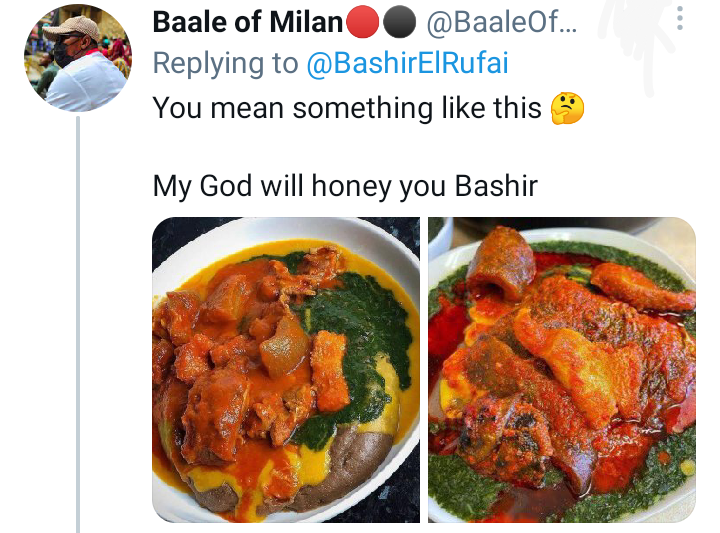