Former Newcastle winger Hatem Ben Arfa’s agent has come up with a brutal analysis of why the Frenchman’s career failed to reach to its potential, despite the winger’s exemplary talent. Ben Arfa was tipped to become the best player in the world when he made his breakthrough Lyon in 2004 alongside other prospects like Karim Benzema.

While he went on to represent huge clubs including Marseille, Newcastle United, Nice and Paris Saint-Germain, his individual career did not live up to many’s expectations, and his former agent had an interesting theory on why this was the case. 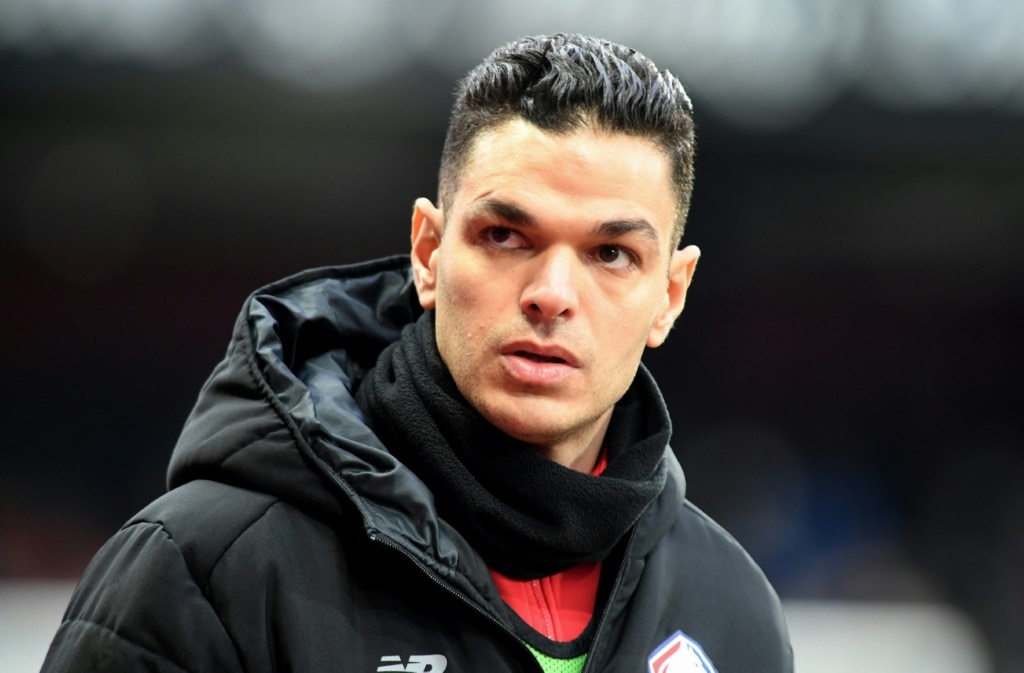 Notably, his counterpart Benzema matured to be one of the leading marksmen in world football, while Ben Arfa remained average for most of his career as far as stats are concerned.

His former agent Frederic Guerra, who worked with him for four years, told RMC sport that Ben Arfa’s work ethic was extremely poor, leading to some sloppy performances in his career. According to Guerra, Ben Arfa was used to ‘royal’ treatment from childhood, and this affected his ability to desire to work hard. “It’s a psychological thing from his childhood. He was king, king, king.

He was always told what he deserves but never told to work.” He told RMC. “I was convinced that I had a player that, if we worked on his mind, would win the Ballon d’Or. He was so talented. It’s a huge waste – maybe the biggest waste in football of the 21st century.

“There are plenty of players that were told early on that they would be pearls and still made it. Cristiano Ronaldo became a huge worker early on, Karim Benzema took exactly the same route.

It takes work, talent is not enough. Guerra went on to subtly blame Ben Arfa’s mentor Michel Ouazine, who had told the winger at a young age that “talent was enough”. “I remember once at Marseille, Didier Deschamps had put him on the bench.

Michel told me: ‘He’s put him on the bench because he doesn’t defend. But we shouldn’t ask a future Ballon d’Or winner to defend!’ “He said that in front of Ben Arfa…

That does nothing to help the boy grow. Hatem is 35 now, but he’ll be 17 years old all his life. He’s a child. Currently, Ben Arfa plays his football with Lille in the French Ligue 1.