Former Anambra State Governor Peter Obi is the Labor Party presidential standard bearer for the 2023 general election. The 60-year-old politician who hails from Onitsha, Anambra State is one of the favorites to become Nigerian president next year because most young Nigerians see him as a visionary and someone who can take Nigeria to a different level. 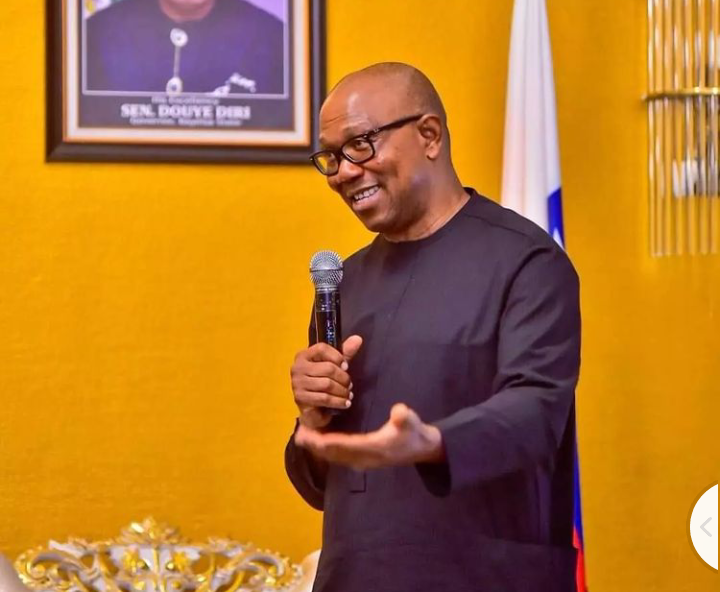 Things will not be easy for Peter Obi as some people believe that without being in the two main parts of Nigeria (PDP and APC) he will not have a chance to win the presidential race. Here are five famous Nigerians who don’t support President Peter Obi and his party; 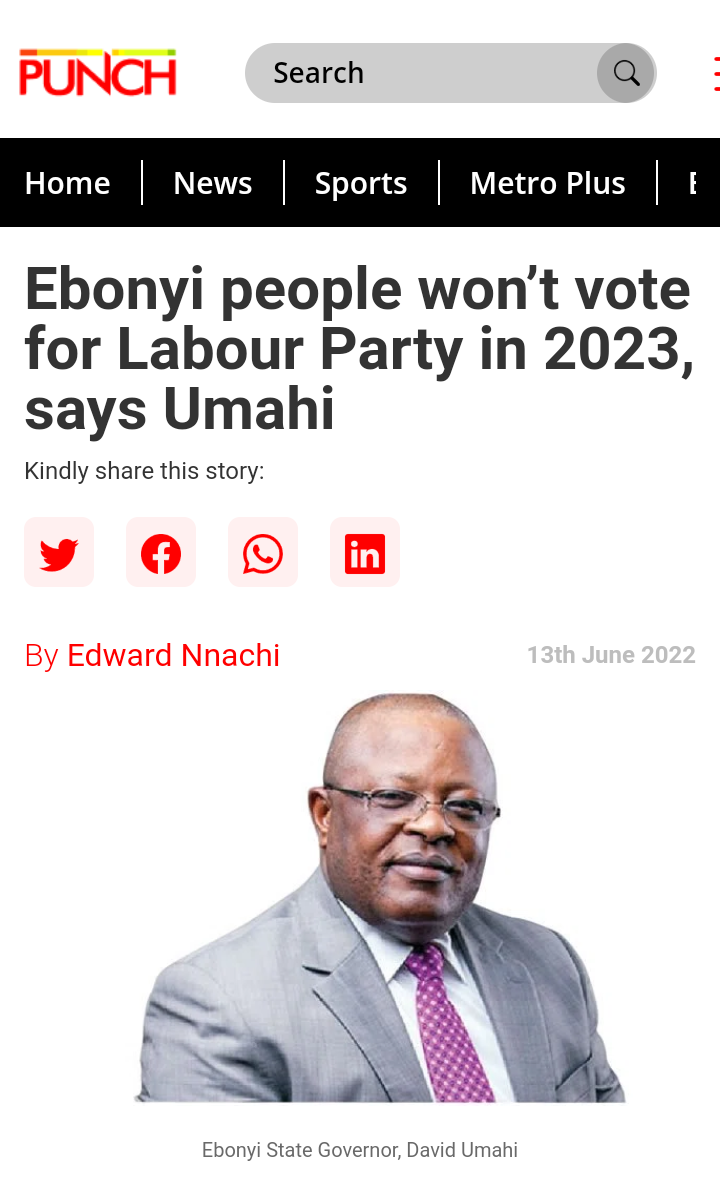 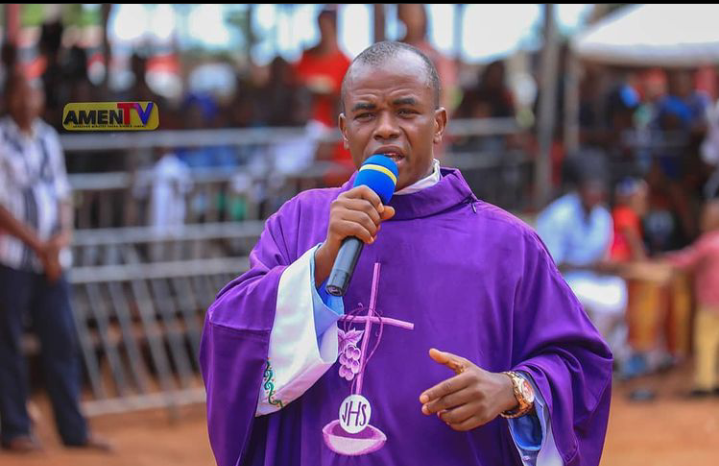 3. Pere Egbi: BBNaija’s former housemate Pere Egbi thinks Peter Obi is at the wrong party and thinks he won’t have a chance to beat APC and PDP. he wrote; 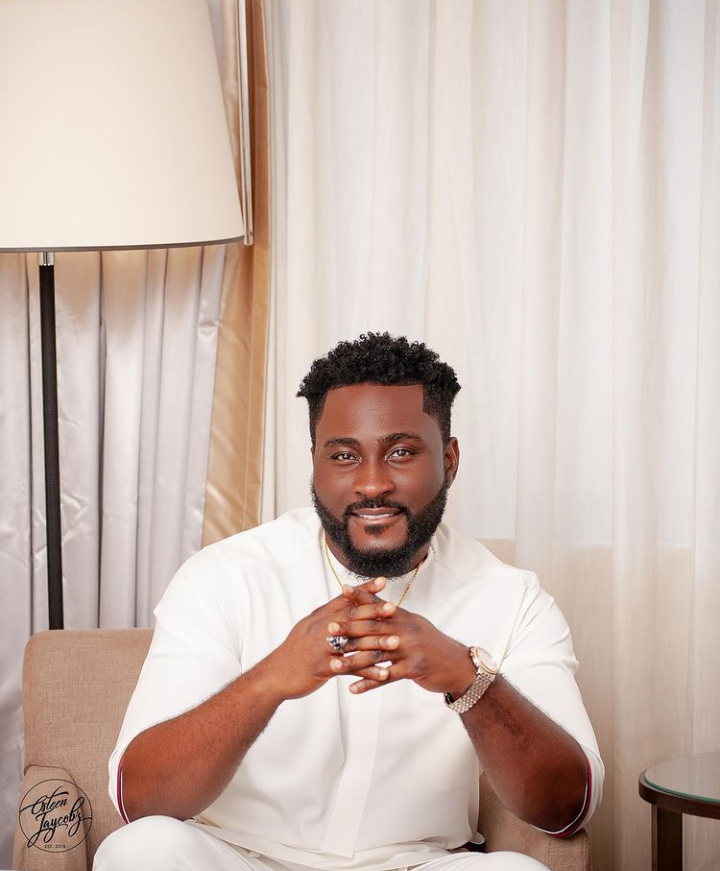 4. Prince Ned Nwoko: The billionaire businessman who is married to the popular actress Regina Daniels openly said that Peter should not be the president but the economic minister of Nigeria. He said this on his official Instagram page @princenednwoko. 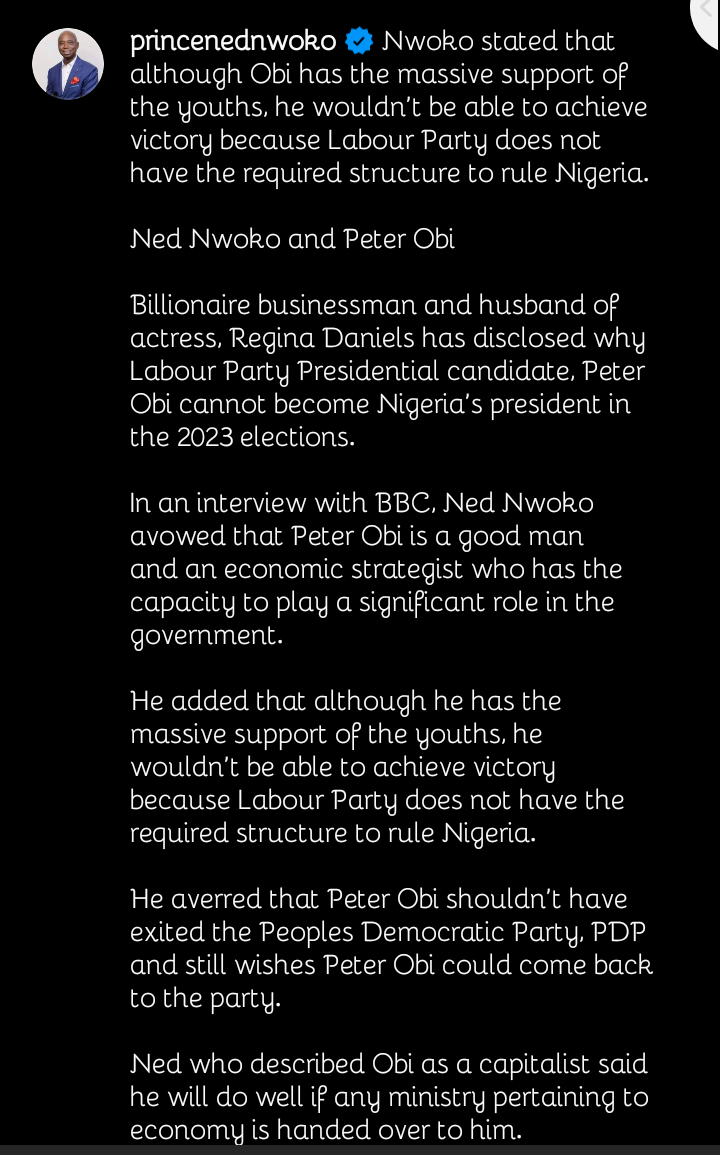 5. Babangida Aliyu: Former Niger State Governor Babangida Aliyu has stated that it is too early for Peter Obi to become Nigeria’s president. He said that Peter Obi may be victorious in 2027 or 2031 but not next year. 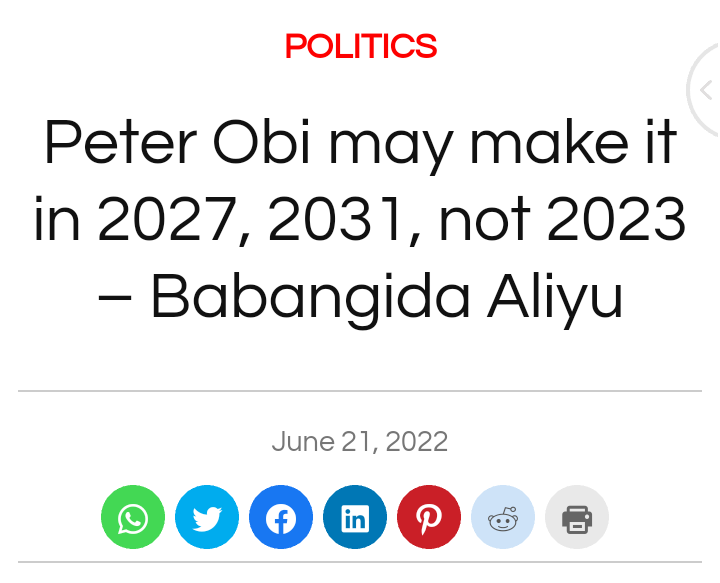