Home VIRAL Being a parent its hard sometimes, see what these kids nearly caught...

Being a parent comes with a lot of challenges, and this means you sometimes have to put your kids first and their needs, meaning yours will come last. People who have kids know how it feels to be a parent and they try, by all means, to make sure that they put their kid’s needs and wants first.

Some people won’t understand why parents do that, but it comes naturally no parent wants to see their kids sad, parents always make sure that their kids come first and we call this love. When you love someone you choose them over everything. 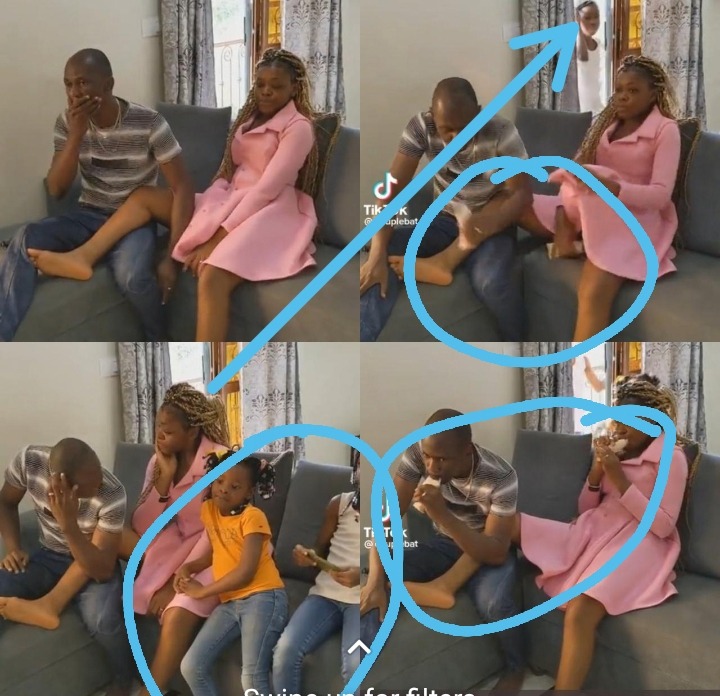 But some situations will make you want to be selfish sometimes, but not in a bad way just a little bit because one thing about kids is they don’t understand that parents are also human beings as much as they have to share everything with their kids but sometimes they also want to have somethings all to themselves without sharing. 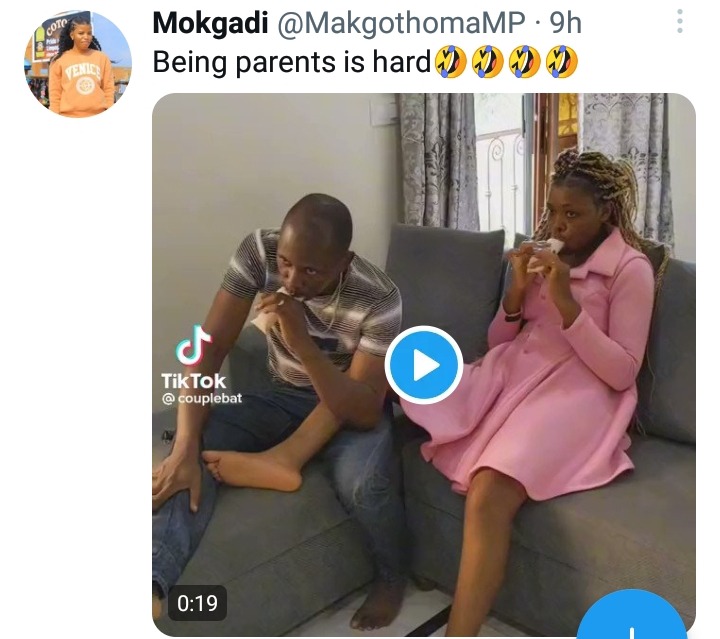 A video of a mother and a father sitting together in a living room left people in stitches after people noticed what they were doing. The reason why this video left people in stitches is that kids nearly caught their parents eating ice lollies without sharing with them. By the time those kids entered the house, the parents had to hide whatever they were eating from their kids, they had to pretend they were sitting and doing nothing because had they caught them they would have wanted to share with them

After Watching this video someone might say these parents are cruel, but to be honest, we can’t share everything with ut kids and they have to understand that sometimes you don’t have enough and you want to have it all to yourself.

Yes it’s wrong because we want to teach them how to share, and you can’t teach a child by only telling them but you must show them by doing meaning you must lead by example. But it’s hard sometimes, and going through the comments a lot of parents do this.