Home POLITICS Yobe Senatorial: Why We Sent Lawan’s Name To INEC Instead Of Machina... 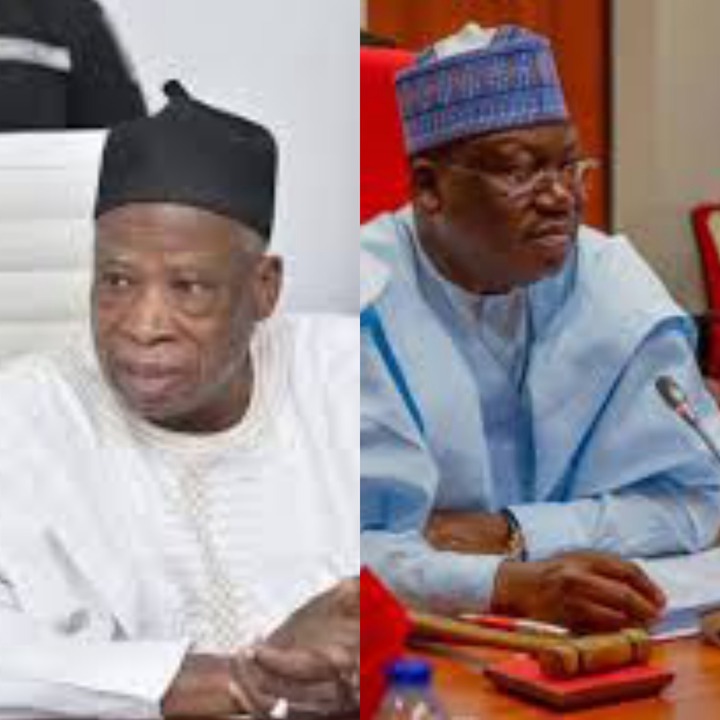 Instead of Bashir Machina, the winner of the primaries, the ruling party nominated Mr Lawan as the senatorial district candidate. He lost to Bola Tinubu in the presidential primaries. He missed the sensual primaries. Meanwhile In a letter sent to the national chairman, Mr Machina stated that he would not resign for any candidate.

Mr Adamu claimed the Senate President participated in another primary organized by the party on Monday, while addressing with journalists after presenting Ekiti State governor-elect Biodun Oyebanji to the president. He argued that no legislation prohibits a candidate from running in multiple primary elections.