The ‘Audacity to Refuse’ book by Super Eagles legend Sunday Oliseh has continued to generate controversies after it was published on April 10, 2021. 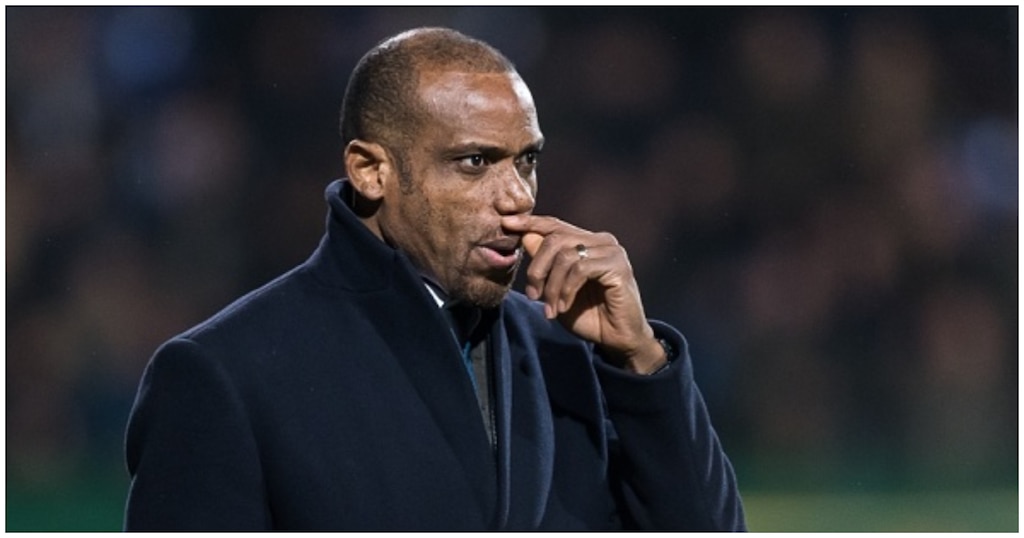 The book traces Oliseh’s untold insider story from being a young footballer in Nigeria to starring in some of Europe’s greatest clubs. It shares the former Juventus of Italy midfielder’s rise to worldwide fame while dealing with innumerable trials and tribulations.

Nigerian outlet Thisday reports that Oliseh had alleged in the book that there was a gang-up by senior members of the Eagles against Yekini before the World Cup.

The late Rashidi Yekini remains Nigeria’s all-time record scorer having scored 37 goals for the national team in 62 appearances. And in an exclusive chat with Soccernet last year, Mutiu Adepoju disclosed that he was happy for Yekini who scored Nigeria’s first-ever goal at the global showpiece against Bulgaria in 1994.

Yekini had earlier scored five goals at the AFCON tournament earlier in the year and was named the player of the tournament and it was alleged that players were unhappy that he failed to share the money he received from winning the award. But Mutiu Adepoju debunked claims that there was a gang-up against Yekini, saying he could not recall if there was any.

He told Soccernet: “I cannot remember. I don’t know if there was any gang-up against Rashidi Yekini. Besides, Yekini was very close to me back then, and I don’t know if situations of that nature arise.

“Listen, you are going to the World Cup for the first time, and your team scored the first goal, what do you go to the World Cup to do, of course, to go and win, no matter who scored. “So why will the players not be happy? Well, I don’t know about the mind of anybody, I only know about my mind.

“And I cannot talk to anybody. I cannot confirm Oliseh’s revelation because I can’t remember. It is something of about 27 years.”