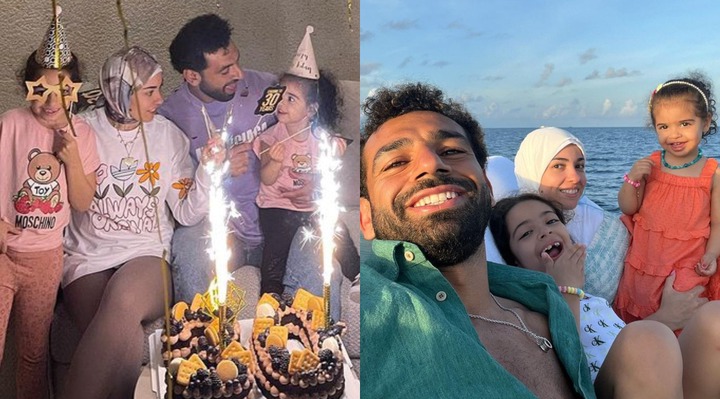 Mohamed Salah is an Egyptian professional footballer who plays as a forward for Premier League club Liverpool and captains the Egypt national team. The football Legend, Mohamed Salah took to his Instagram official account to share some beautiful pictures of his family as they went for a vacation to spend Some Quality time together. 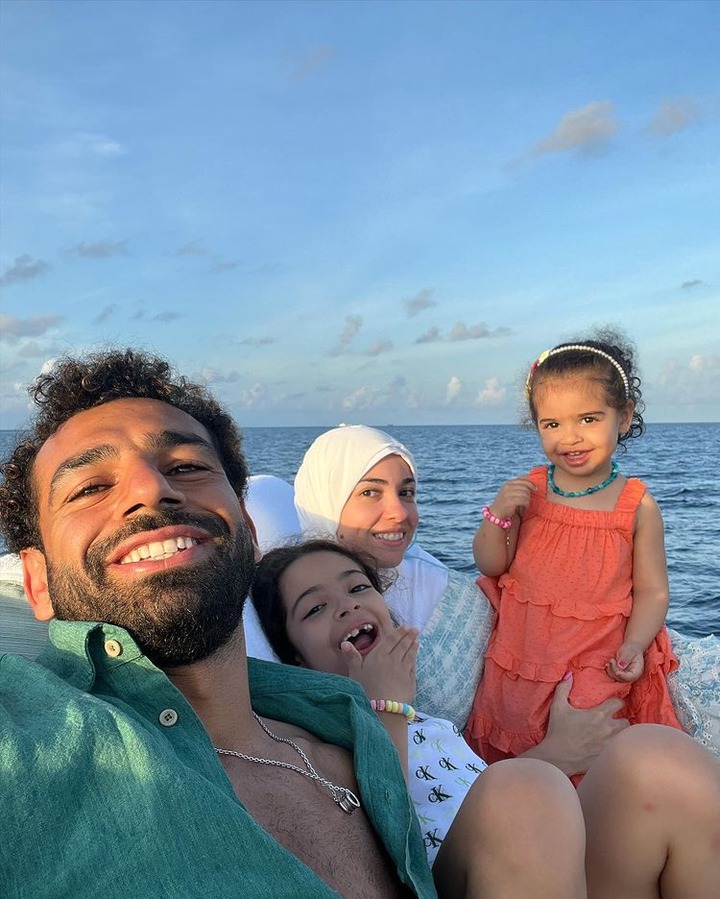 The pictures of Mohamed Salah and his family caught the Attention of his fans on social media especially on Instagram. Below is the screenshot of Salah’s post on Instagram. 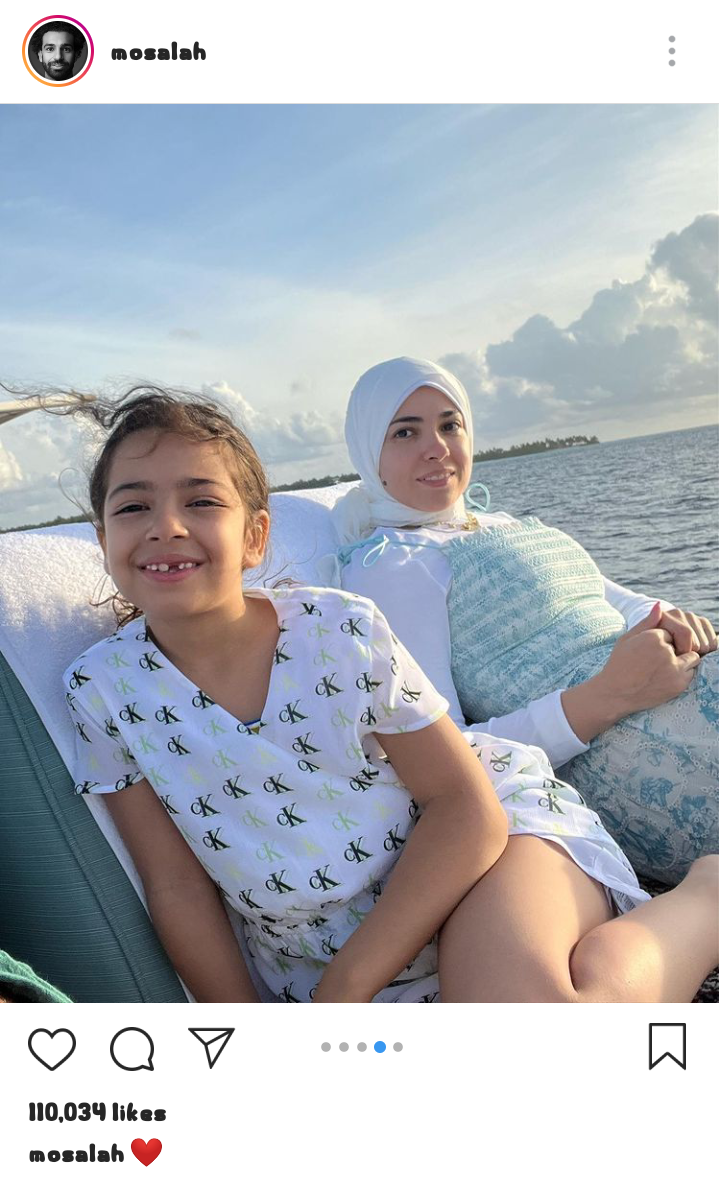 Actually, the football Legend, Mohamed Salah is one of the most Supported Footballer in Africa, he always makes the entire Africa proud because he is now among the best players in the world.

Here are more pictures of Mohamed Salah Spending some Quality time with his Family. 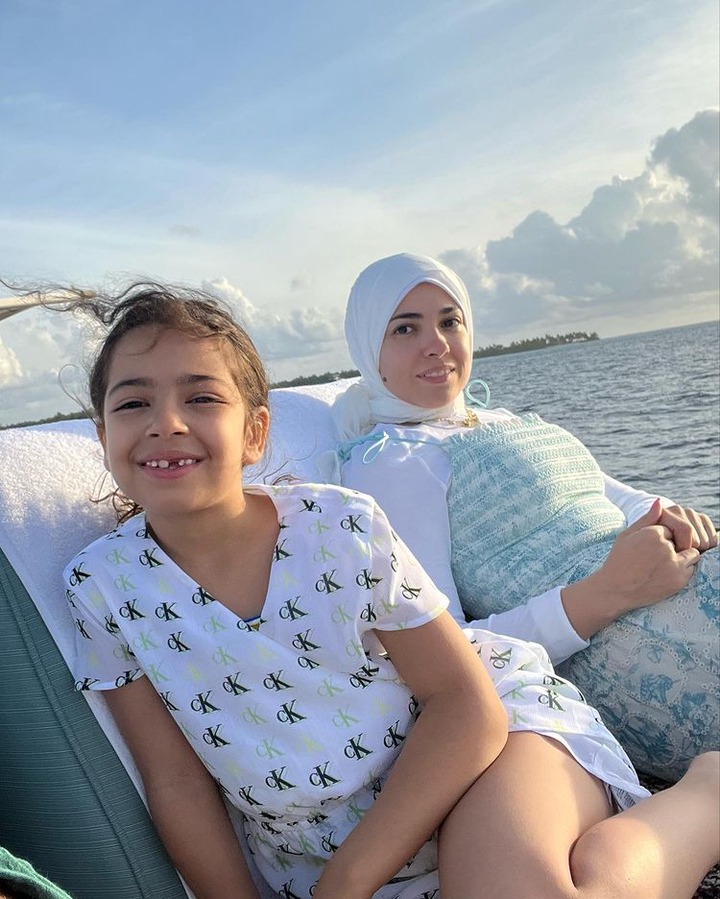 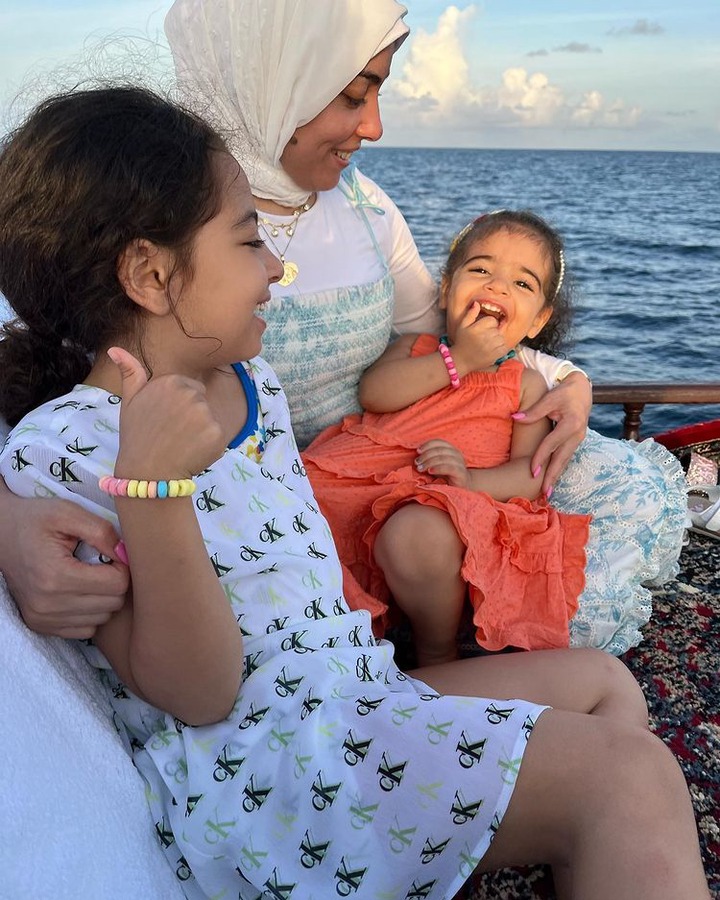 The pictures got people talking on Instagram especially the fans of Liverpool football club. Below are some screenshots of how they reacted to the pictures. 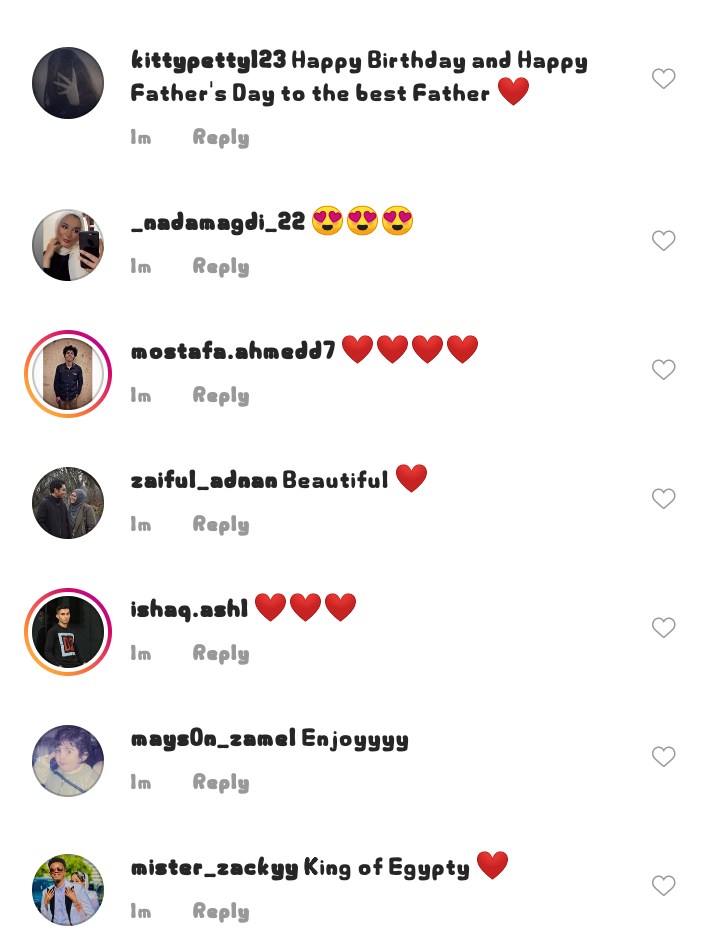