Home Entertainment Double Celebration For Singer Portable As He Ties The Knot With Lover... 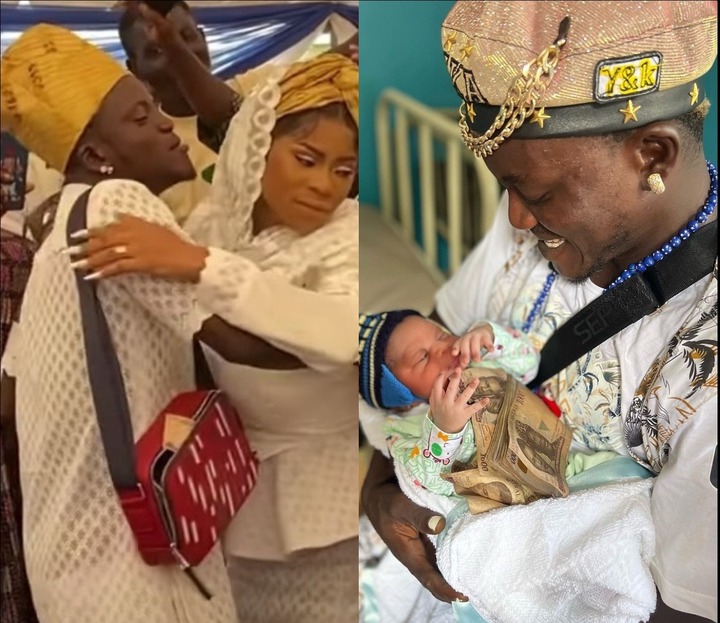 It would be recalled that fast-rising Nigerian artiste, Habeeb Okikiola, popularly known as Portable welcomed another son with his baby mama, Omobewaji Feranmi, a week ago. Portable shared the good news via his official instagram account on June 14. 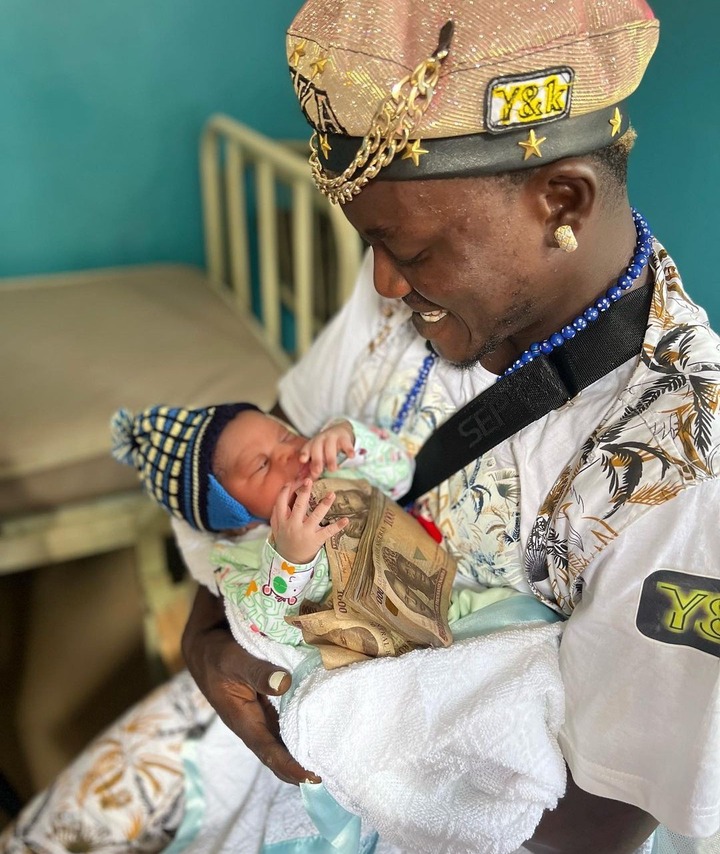 The singer’s celebration doubled up today as he tied the knot with his significant other and baby mama Zainab Badmus on his new born baby’s naming ceremony.

In the video shared by Gold Myne TV, the 27-year-old singer and his lover exchanged their engagement rings during their child’s naming ceremony. The singer also made money rain on his lover after putting a ring on her finger. 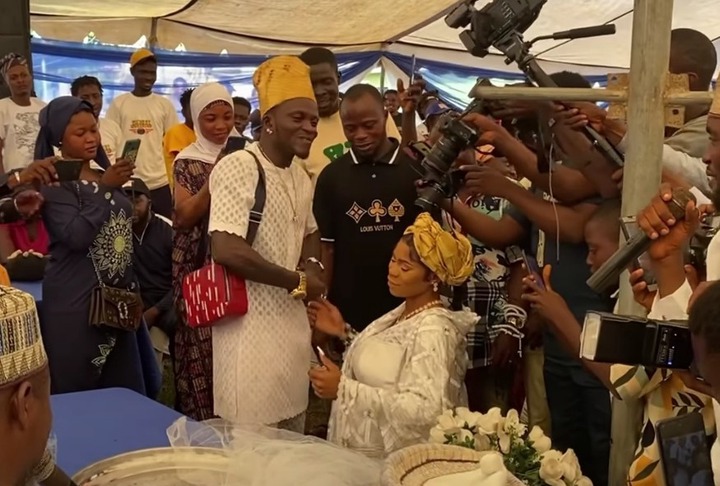 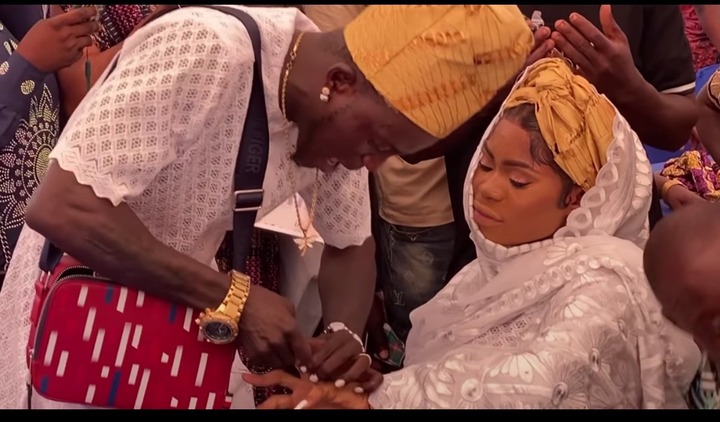 While speaking to the media, during his child’s naming ceremony and marriage, the singer briefly dispelled rumor of running someone over with his vehicle. He said he didn’t use his vehicle to run over anyone. He however, stated that he had visited the victim in the hospital in a bid to render his support but the person did not make it. 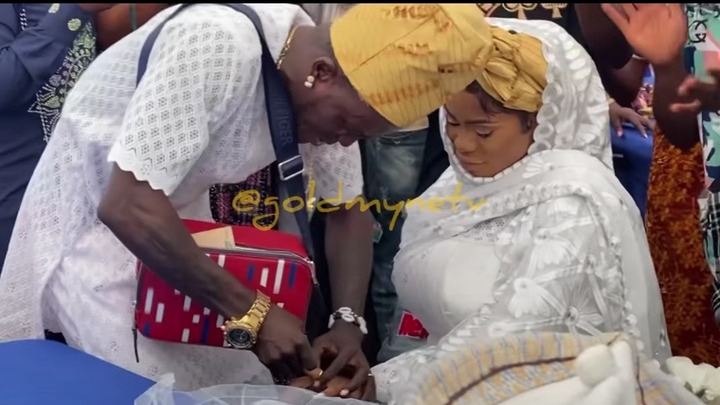 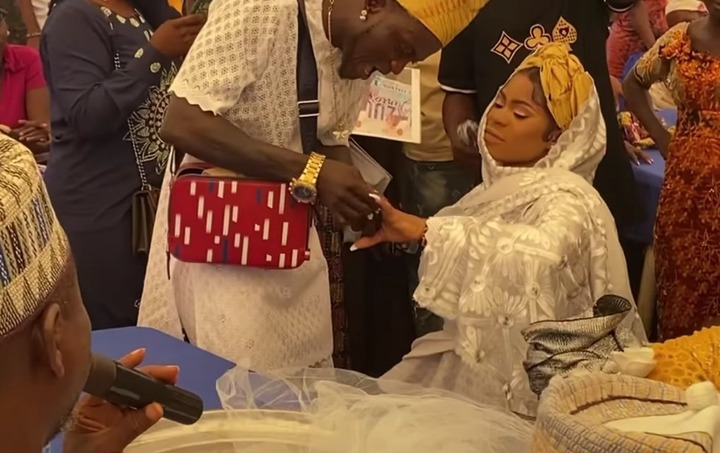 Portable recently grabbed headlines after he was seen, in a viral video, giving his guys orders to beat up his former close associates, DJ Chicken. The Singer, in the video clip, accused DJ Chicken of backstabbing and interfering in his management affairs. 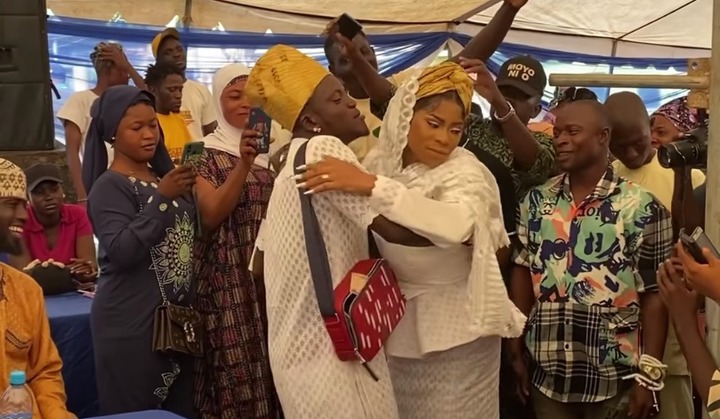 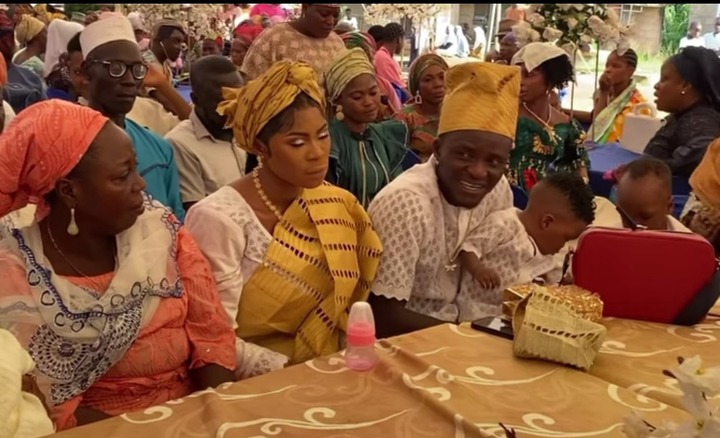 Sequel to the viral video, it was stated in a report by Daily Trust, that the Ogun State Police Command has ordered the singer to immediately report himself at the nearest police post or be arrested. The police described the act as barbaric and unbecoming.