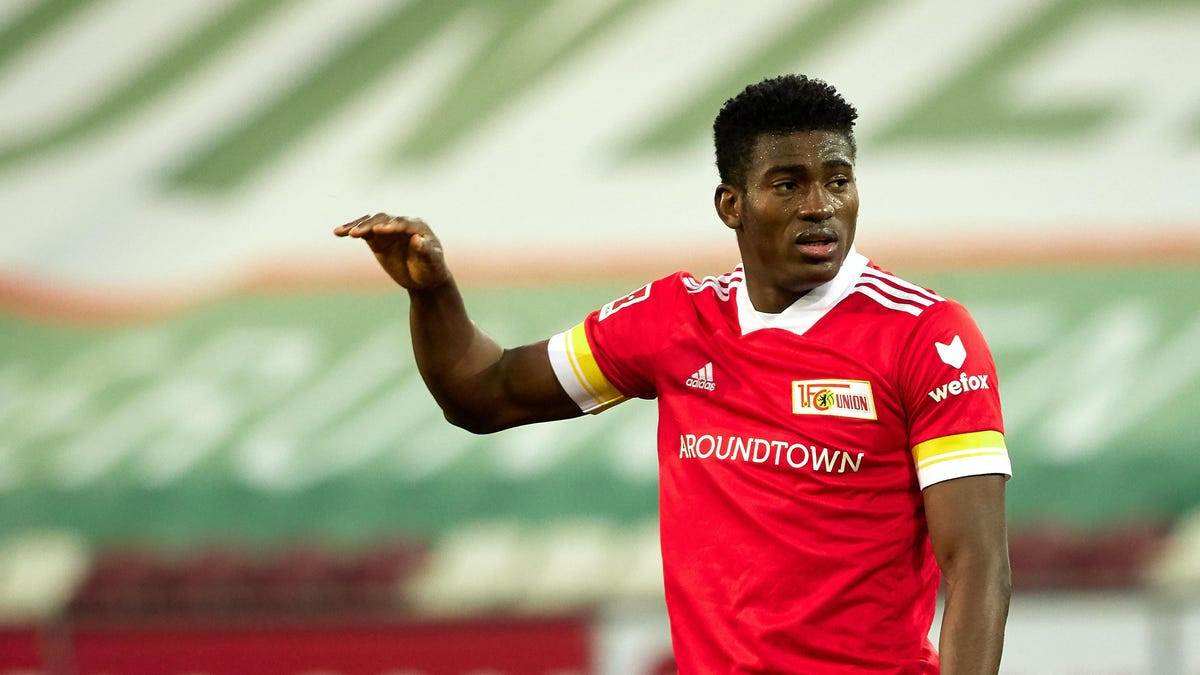 Awoniyi who plies his trade with Union Berlin in the Bundesliga is ready to move to the Premier League in a deal that will cost Forest about £17.5million.

The striker,  24, who joined Liverpool in 2015 and had loan spells at six different clubs without making the breakthrough at Anfield,  scored 15 goals to help Union Berlin punch above their weight in the Bundesliga last s

There are also reports that to a percentage of any transfer fee, as part of his move to Union for nearly £6m last summer.

Awoniyi was also part of the Nigerian squad that crashed out at the second round stage of the AFCON that was held earlier this year in Cameroon. The 2013 U-17 World Champion is expected help to Steve Cooper’s side avoid an immediate return to the Championship when he joins the club.