The strict laws in Qatar mean frisky football fans will have a tough time during the World Cup as one-night stands have been effectively banned. It was gathered that s*x ban is officially in place during the global showpiece which starts in November and anyone caught could face up to seven years imprisonment.

Fans have been told to put up their best behaviour during the football fiesta, with FIFA officials also warning that there will be “no exceptions” made. 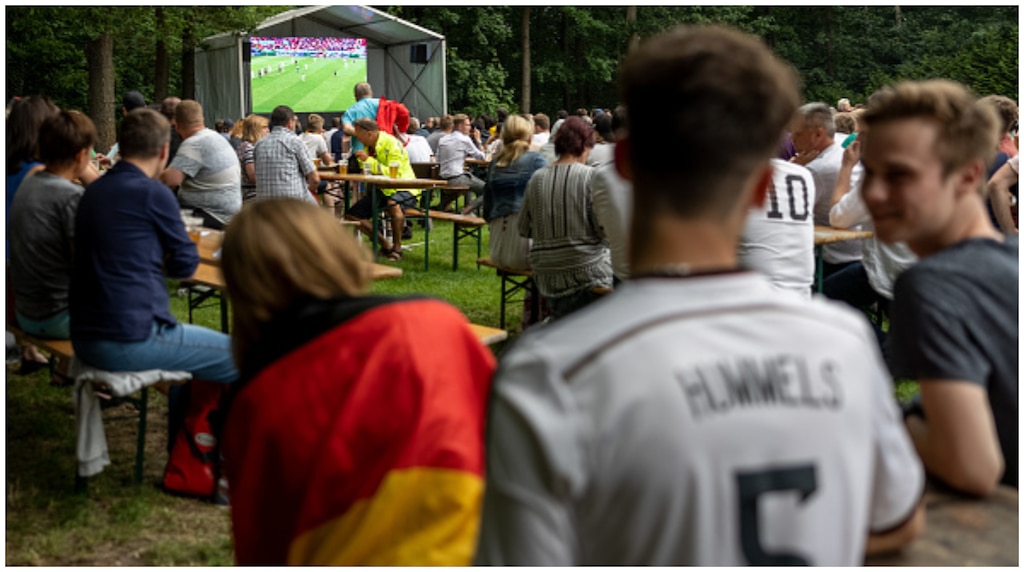 And there is a growing unease from the UK law enforcement over the possibility of British fans facing severe penalties for “doing everyday things ­accepted at and after games”.

A police source said as per Daily Star: “S*x is very much off the menu unless you are coming as a husband and wife team. There definitely will be no one-night stands at this tournament.”

This decision by Qatar comes as the extreme heatwave in the UK is forcing thousands to flock to the coast to cool off.

The statement added via Wales Online: “There will be no partying at all really. Everyone needs to keep their heads about them, unless they want to risk ­being stuck in prison. “There is essentially a s*x ban in place at this year’s World Cup for the first time ever.

Fans need to be prepared.” Any form of intimacy outside of marriage and homos*xuality is illegal in Qatar, where the tournament will be held, and each ­carries a prison ­sentence of up to seven years.