The presidential candidate of the All Progressives Congress (APC), Asiwaju Bola Ahmed Tinubu, arrived in Lagos State today, June 19, 2022. The candidate returned to Lagos 12 days after he won the APC presidential primary election. 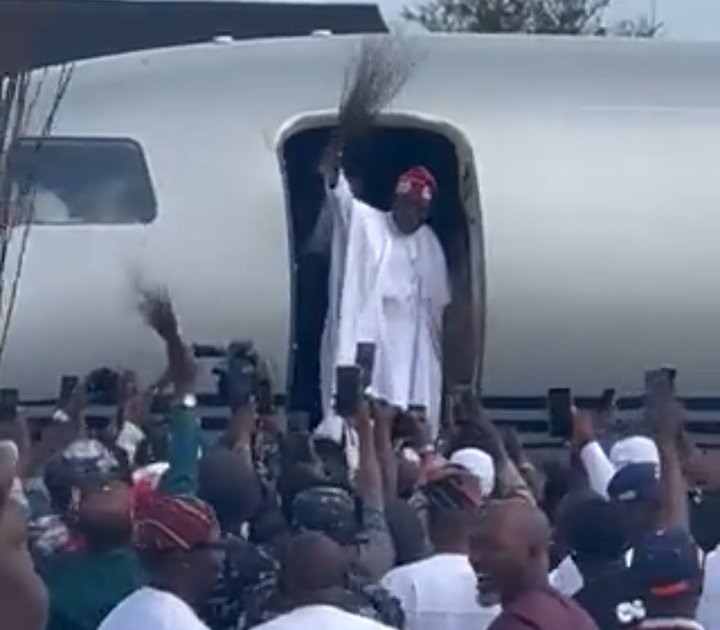 Tinubu defeated Vice President Yemi Osinbajo, the former minister of Transportation, Rotimi Amaechi, the governor of Kogi State, Yahaya Bello, and others to emerge as the ruling party’s presidential candidate.

Tinubu, who has been meeting with stakeholders in the ruling party in Abuja after the primary election, returned to his home state today. 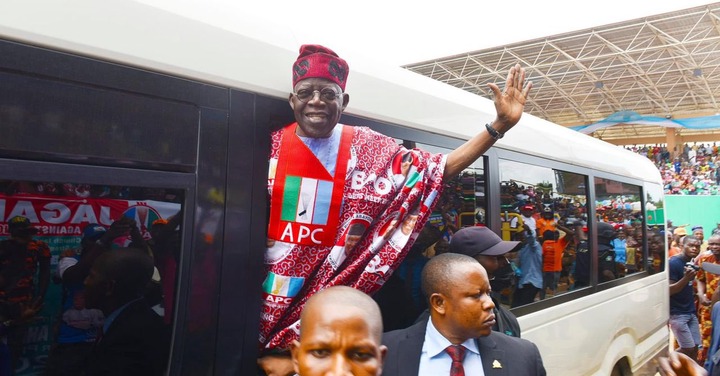 The candidate was received at the Ikeja airport by the governor of Lagos State, Babajide Olusola Sanwo-Olu; the governor of Imo State, Hope Uzodinma; the minister of Works and Housing, Babatunde Raji Fashola; and other prominent members of the APC.

The former governor of Lagos State will proceed to the Teslim Balogun Stadium in Surulere, where he will be received by thousands of his supporters.

Watch the video of his arrival here 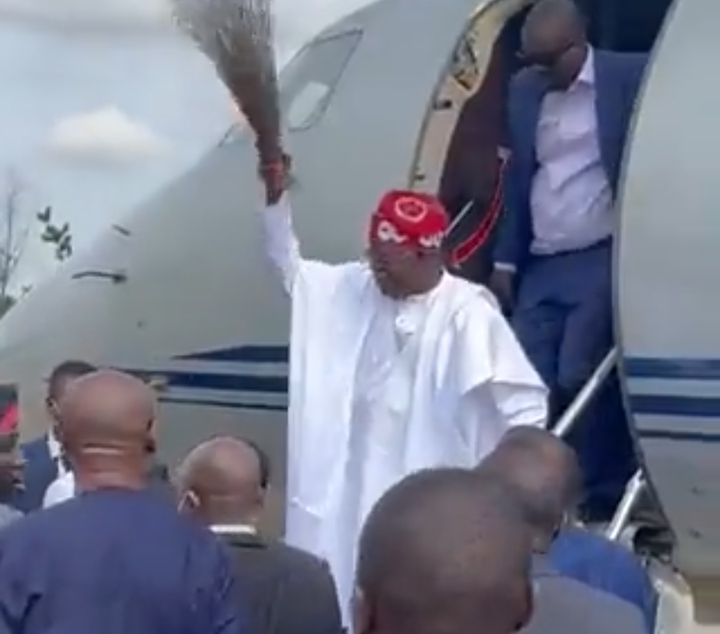