Samir Nasri has pin-pointed exactly what led to his eventual decline in football, despite a flourishing career. The Frenchman has admitted that it was hard to make a comeback from the sensational doping scandal that rocked him a few years ago.

Nasri, now 34, was found guilty of doping in 2016 after visiting the Drip Doctors medical centre. At the time, Nasri was on loan at Sevilla and after serving a 12-month ban, he was allowed to return back to the game. 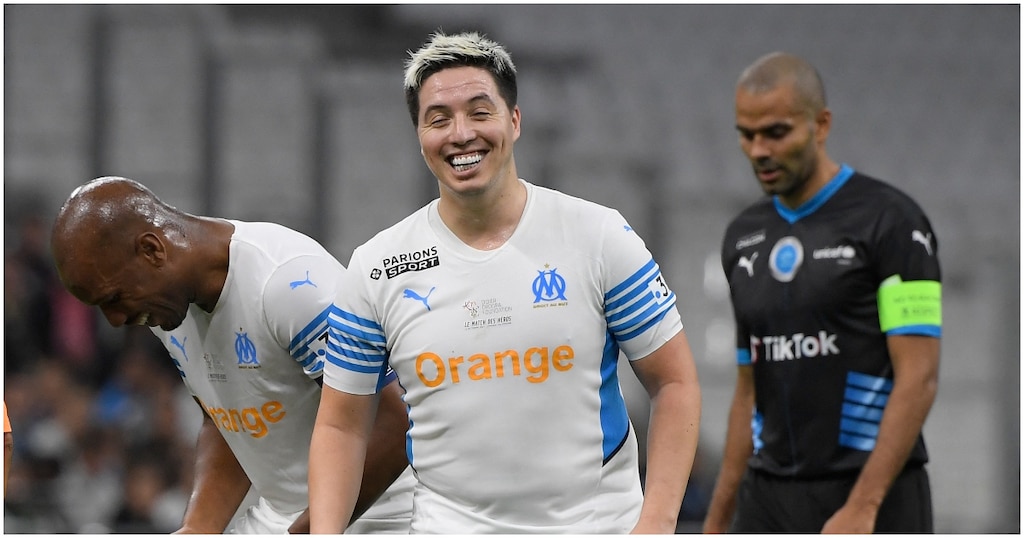 In an Instagram Live discussion, however, Nasri said that by the time he was returning, he had lost his football passion.

“What happened in Los Angeles ruined my season,” he said as quoted by The Sun. “It was an injection of vitamins that was legal and I had a prescription.

“I was destroyed because I thought I was going to be banned for two years. “I didn’t want to play anymore after that. I even told [Sevilla boss, Jorge] Sampaoli to leave me out, but he always wanted me to play.

Nasri goes on to say the ban left him angry and confused, and he knew “football was over” for him. He was initially banned for six months but his punishment was backdated, effectively ruling him out of action for most of 2018.

The former Manchester City star was found guilty of receiving an intravenous drip of 500 millilitres of water containing nutrients. Nasri has since had underwhelming spells with Antalyaspor and West Ham, while also having a brief stint with Anderlecht in 2019, which was being coached by his former teammate Vincent Kompany.

Regardless of how his career ended, Nasri can take pride in the fact that he won two Premier League titles with Manchester City, something that attracted interest from Sevilla in 2016.