Home Entertainment A BBNaija sponsor paid me millions for a jingle I composed in... 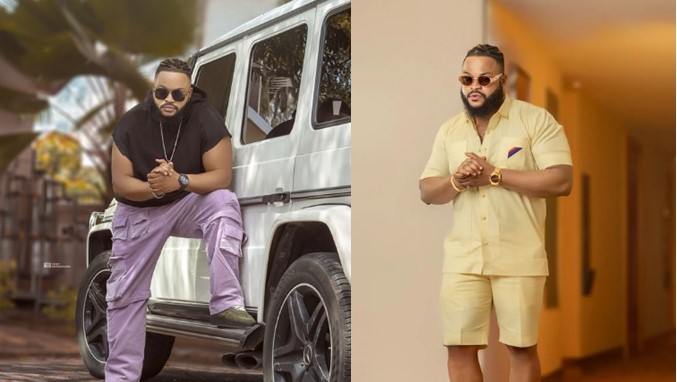 Big Brother Naija 2021 winner, White Money has revealed that one of the sponsors of the reality TV show bought a jingle he composed for them in the house.

During the course of the show, housemates were often given tasks by different sponsors to execute and one of those involved composing a jingle for a real estate firm.

According to White Money, the firm contacted him when Big Brother ended and paid him millions for the song.

He disclosed this during an interview while speaking in response to criticism from fans over his music career.

Listen to him speak HERE