Home SPORTS Transfer window: It rains too much in England – Lewandowski gives ‘childish’...

Cezary Kucharski, a former agent to Bayern Munich striker, Robert Lewandowski has said that the 33-year-old is afraid of playing in the Premier League. 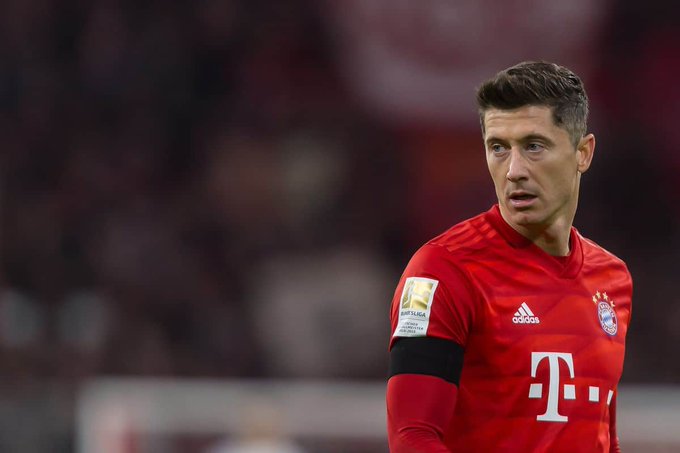 According to him, the Poland international is not fully confident he is capable of thriving at Chelsea.

This is coming amid speculation he has rejected a move to Chelsea and set his mind on Barcelona.

The prolific striker is determined to leave Bayern Munich this summer and Chelsea are keen to sign the 33-year-old.

Tuchel is said to have earmarked Lewandowski as the ideal replacement for the Belgian but the Poland captain is said to be worried that it rains too much in England.

Kucharski told Sport 1, “I always heard Robert give a childish explanation that it rains so much in England.

“But I think the real reason was that he didn’t think he could be as efficient as in Germany. Robert was really afraid of that.”