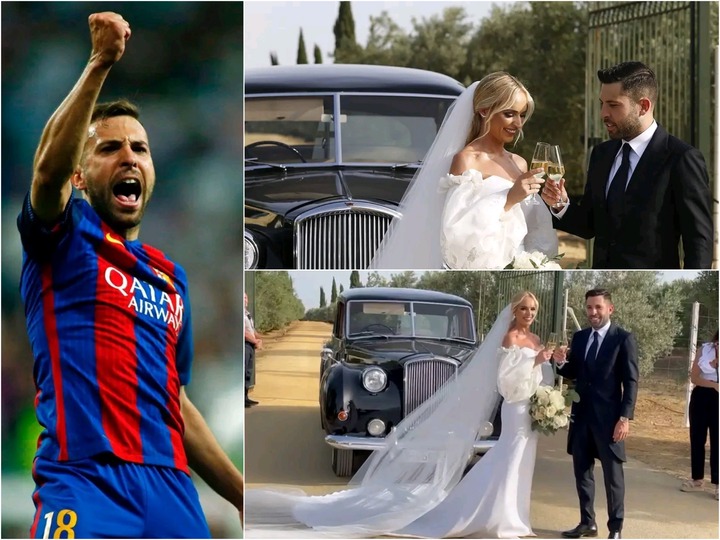 The pictures were shared on Facebook by a popular football page. Check out the screen capture of the post below; According to reports, The Beautiful couple began their courtship in April 2015 and they met in Seville, where Romarey Ventura is from.

However, The location of the ceremony is very important to the couple because it is the place where they began their relationship.

Below are some pictures of Jordi Alba with his beautiful bride; 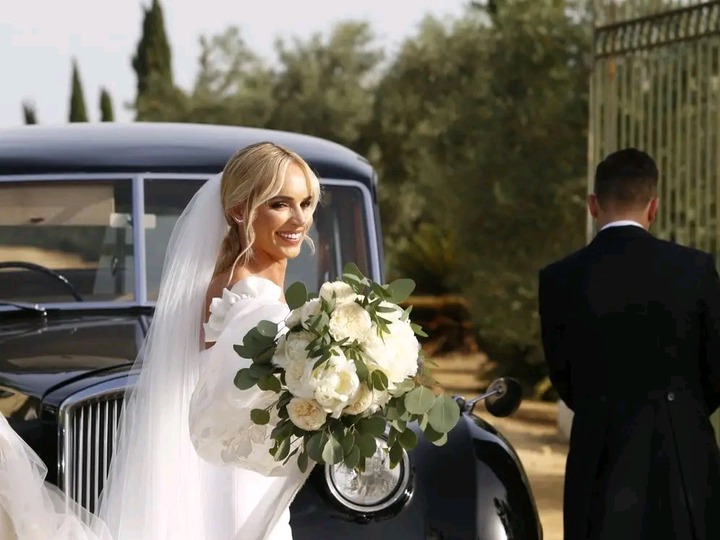 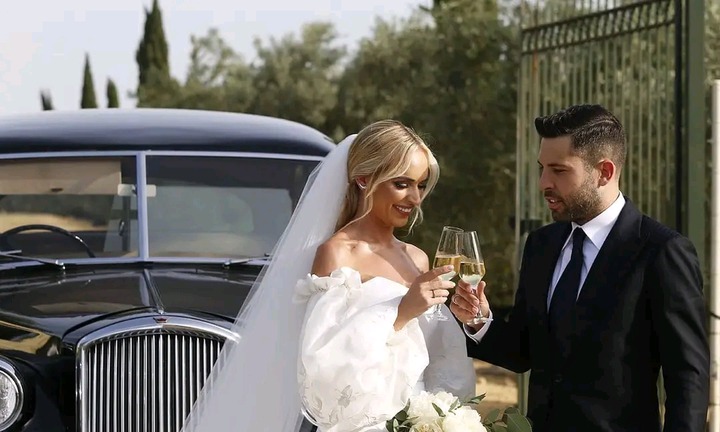 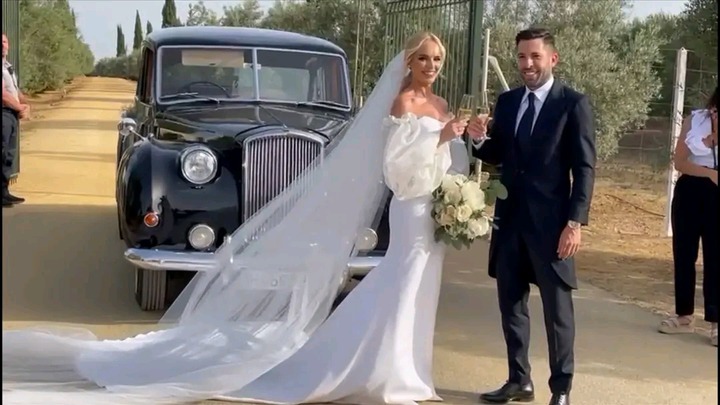