Home Entertainment Chris Brown speaks on his collaboration with Wizkid after being friends for... 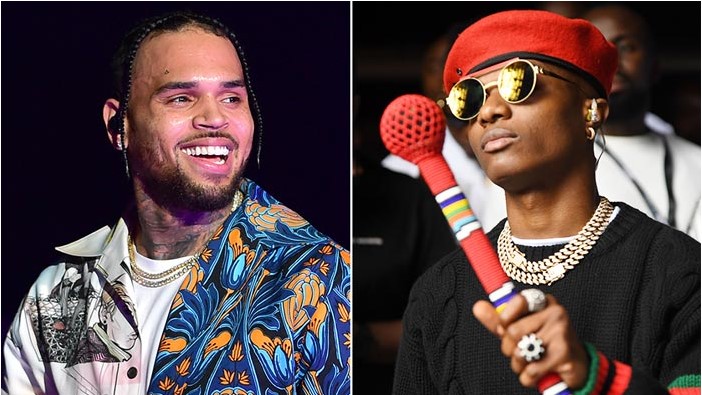 Award-winning American singer, Chris Brown has opened up on his friendship with Afrobeats star, Wizkid and their recently released song.

He spoke during a recent interview where he was asked about he and the Starboy came to find themselves working on a song.

The Gimme Dat hitmaker said that he and Wizkid have been friends for more than 15 years, and though they have had playful studio sessions in the past.

According to Chris Brown, his song Call Me Every Day with Big Wiz, is the first ever track they have recorded officially and he feels that it’s amazing the world gets to see them make great music.