Home BIG BROTHER NAIJA #BBNaija BBN Reunion: “I expected Pere to chase me for 3 weeks, but...

During the Big Brother Naija “Shine Ya Eyes” reunion show on Friday night, ex housemate, Beatrice decided to spill her secret admiration for Pere. She revealed that she had crushed on Pere while in the house but Pere never put much effort into wooing her. He moved on with another lady after she turned him down with the expectation that he would keep up with the love chase. 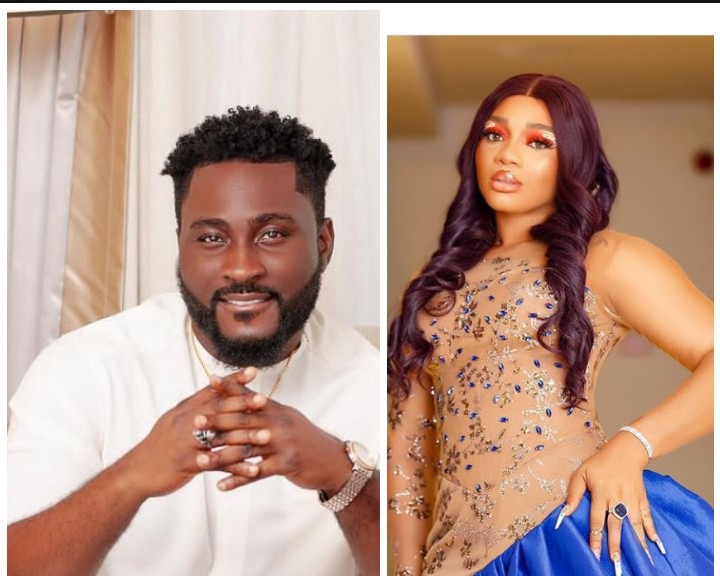 Beatrice stated in part,” I liked Pere from the beginning when I entered the house. I saw this tall, dark and fine guy and something wanted to happen. As a fine girl, I expected Pere to chase me for 3 weeks, but he switched to another lady after 3 days.”

Beatrice also claimed that she could win Pere over If she wanted him in her life.Reacting to Beatrice’s claims, Pere said, “I like her confidence however, I am not an easy catch baby.”

“Queen told me she wanted to have sex with Cross, while I had started liking her” – Whitemoney says