Home BIG BROTHER NAIJA #BBNaija “For Me, I Was Dating A Single Woman” -Boma Speaks About His...

BBN ex-Housemate, Boma Akpore, revealed the major reason behind his decision to go into a romantic relationship with supposed married woman, Tega.

Boma made this known at the Reunion Show on Thursday night after Ebuka had asked him to shed more light on his relationship with Tega.

Boma stated, “For me, I was dating a single woman. Tega had told me she was single and the decision to go into a romantic relationship with her wasn’t tough”.

Boma’s statement proves Tega had told him about her actual relationship status before he went ahead to date her in the House.

However, it still remains unclear why both parties didn’t sell that narrative to fans when they were heavily criticised for their “adulterous” act in the House. 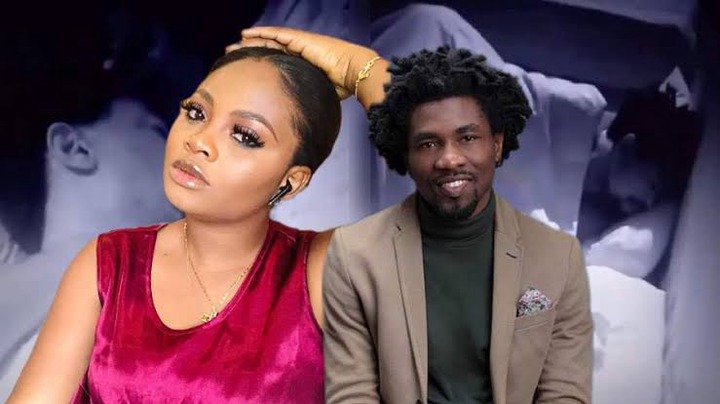