Home SPORTS Nigeria Ranked The 4th Most Valuable Africa Team In The World, Based...

According to recent research made, the Nigeria national team currently ranked as the fourth most valuable African team in the world based on current squad value. Let’s take a look at the names of the African national teams that made it to the top 9 list below. 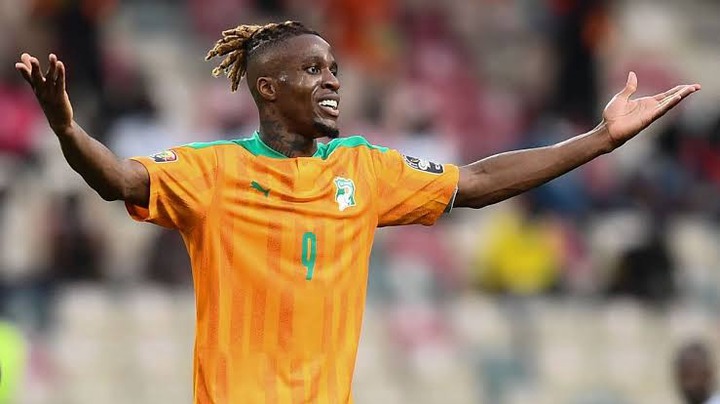 1. Ivory Coast – Ivory Coast national team, currently ranked as the most valuable African team in the world, with a squad value of about €331.15M.

Ivory coast made it to the first position on the list, due to the presence of Ahmad, Eric Bailly, Nicholas Pepe and Wilfred Zaha. 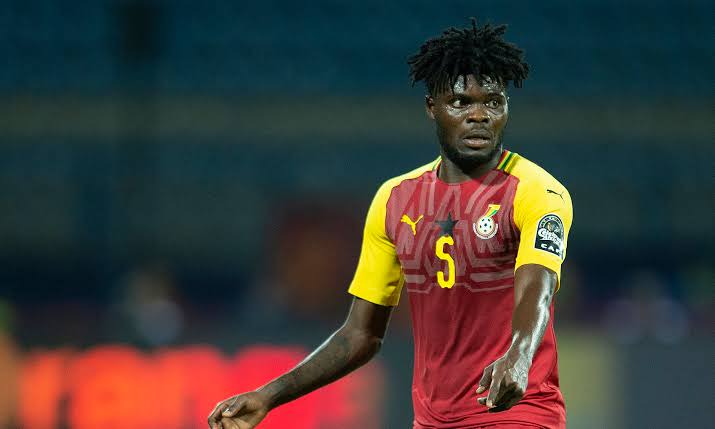 2. Ghana – Ivory Coast are closely followed at the top of the table by the Ghana national team who currently has a squad value of €307.70M. 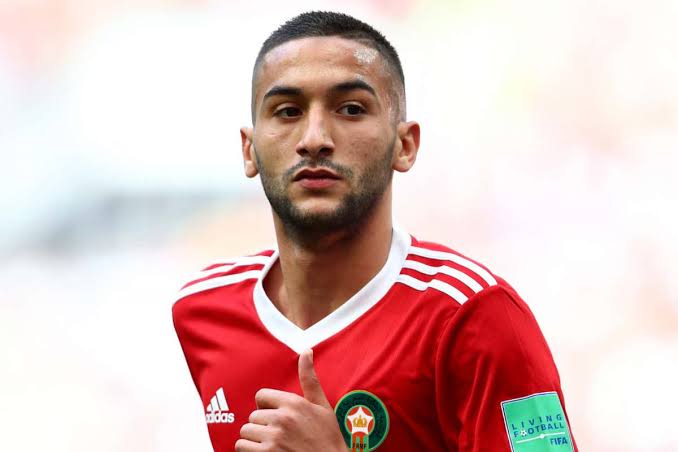 3. Morocco – Morocco made it to the third position on the list ahead of Nigeria and other top Africa Nations, due to the presence of Romain Saiss, Hakim Ziyech and Hakimi. 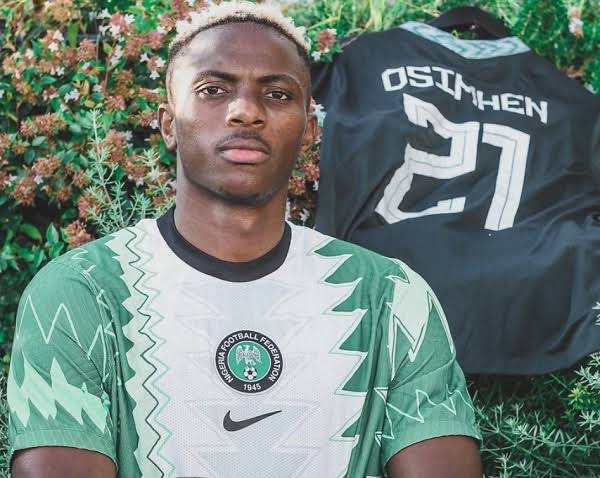 4. Nigeria – Nigeria on the other hand, currently ranked as the fourth Africa most valuable team in the world with a squad market value of about €223.00M. see the photo below for more details. 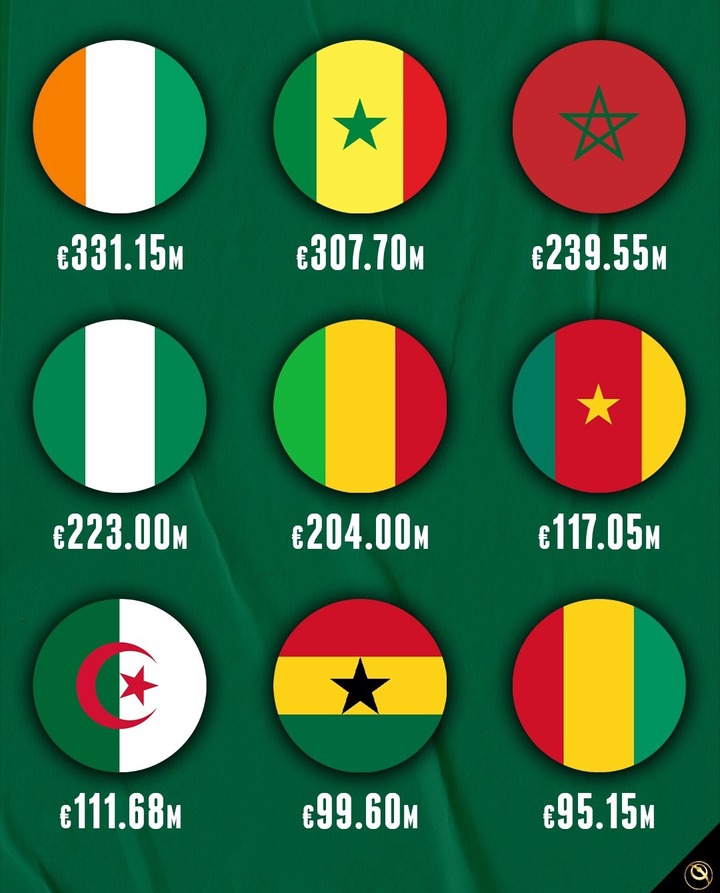