Home Entertainment 2023: Actor, OkonLagos reveals he will ‘sell’ his votes at the ‘right... 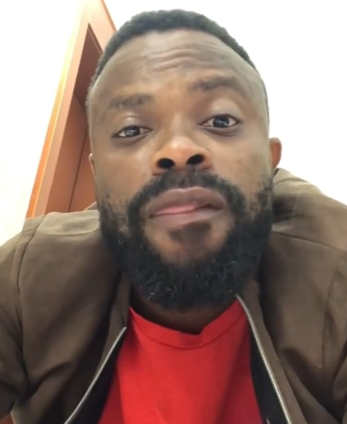 As the 2023 general elections draw nearer, Nollywood actor, Ime Bishop Umoh aka OkonLagos, has revealed he will ”sell” his votes to any politician that agrees to pay him what he demands.

In a video shared on his Instagram page, OkonLagos averred that politicians are usually seen once every four years and that it will be wise to make a lot of money from them so as to sustain one’s self until the next election season when they come around again soliciting for votes.

According to him, this will be sufficient to take care of him till the next four years when another politician comes again to ‘buy’ his vote.

Watch the video he shared below…