Home GOSSIP Reactions As A White Lady Regains Her Senses 3Days After An Alleged...

An unidentified American lady has stirred reactions on social media after she regained her senses three days after an alleged Yahoo Boy used charms to bring her to Nigeria. 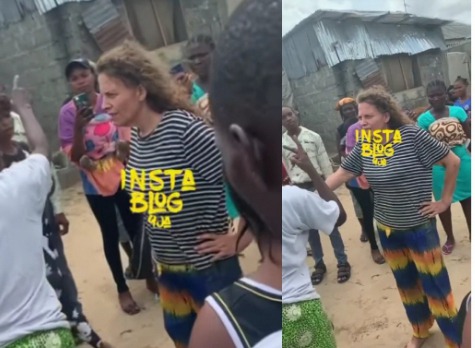 According to the reports which were given by Instablog, the incident happened in the Badagry area of Lagos on Wednesday, June 15.

The lady who created a scene said she came to Nigeria three days ago but could not remember how the boy was able to convince her to come. She also said it has never been in her plans to visit Nigeria for any reason. 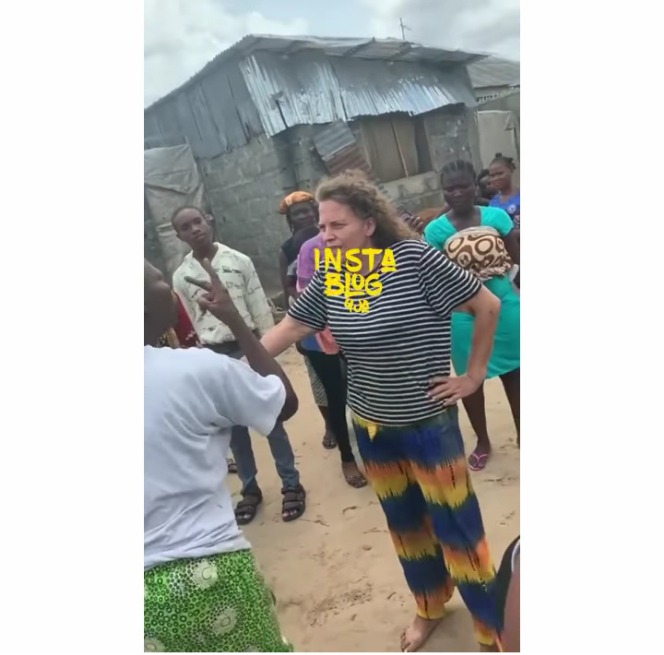 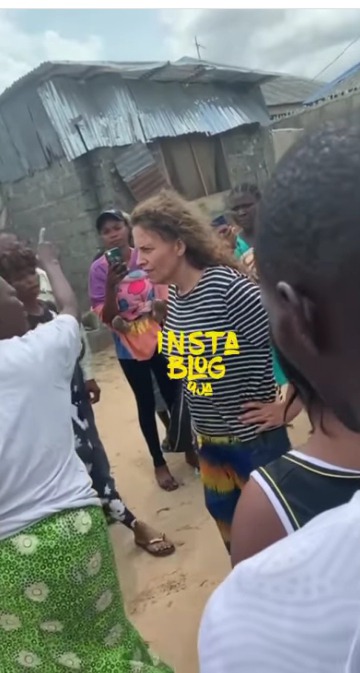 She said she had been living in the boy’s house for three days but didn’t know how she got into the country.

The lady was set to create a scene after she noticed all was not well and it drew the attention of people in the community. 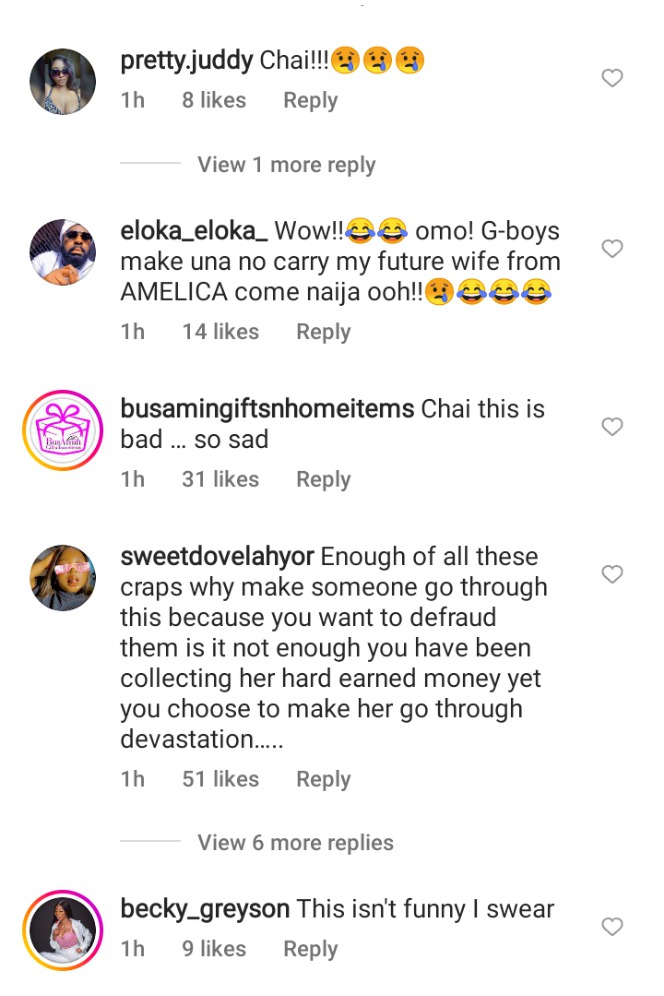