Home BIG BROTHER NAIJA #BBNaija “Queen told me she wanted to have sex with Cross, while I...

Regarding the Saga and Nini, Saga admitted that he had feelings for Nini while they were in the house, but did not cross the boundary knowing fully well that she was in a relationship.

Nini, on the other hand, claimed that Saga never asked her out, and also never crossed the boundaries. She also claimed that he is just a friend.

Regarding Whitemoney and Queen situation, Whitemoney cleared out the supposed misunderstanding between him and Queen, claiming that he does not have anything against Queen. 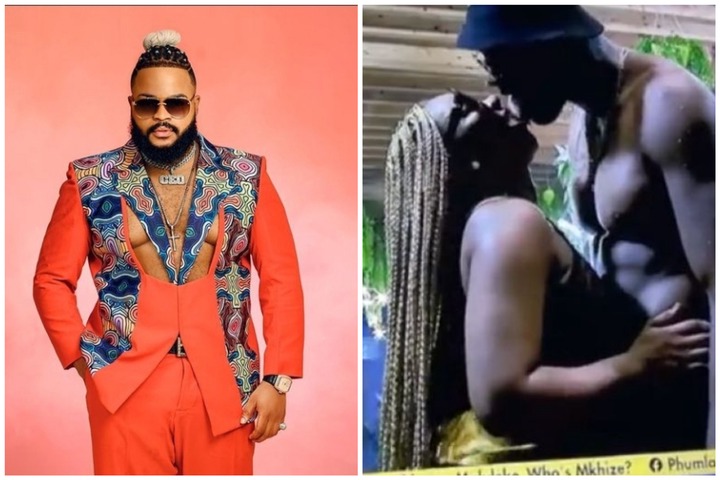 Whitemoney also confessed that he had started liking Queen, but was let down, when she told him, while they were in the Head of House Lounge, that she wanted to have sex with fellow housemates, Cross, outside the house.

Nini and Arin also had a moment to themselves, where they cleared out the issues between them. They went on to apologise to each other and exchange hugs.