The Super Eagles reached new heights on Monday afternoon as they thrashed Sao Tome and Principe in the Africa Cup of Nations qualifiers. 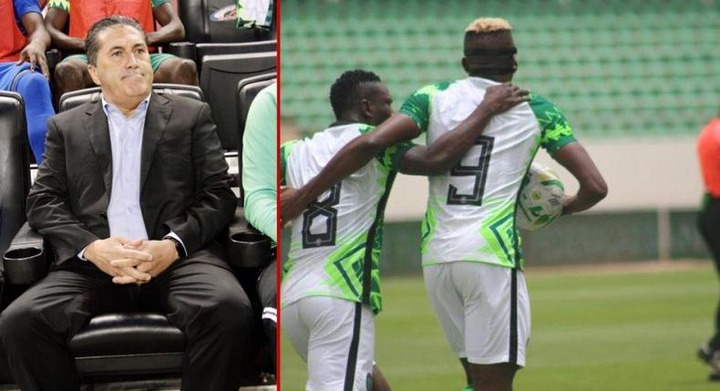 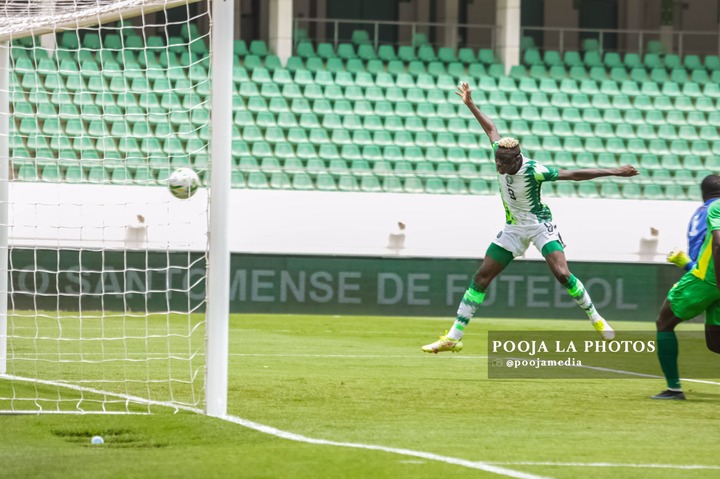 The Napoli striker still has a long way to go before become Nigeria’s all time top scorer with late Rashidi Yekini holding the record with 37 goals but with the rate he is going he could break the record. 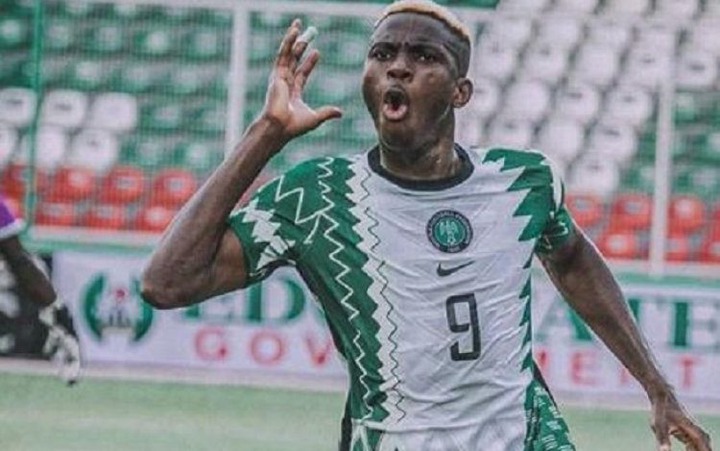 The result also seals Nigeria’s biggest ever win in its football history and takes them top of Group A with six points from two games. Following the win, the Super Eagles will now turn their attention to the double-header against Guinea-Bissau in September.