Home POLITICS ROAD TO 2023: Tinubu’s Hands May Be Shaking But His Brain Is...

“With the way I’ve seen Asiwaju Bola Ahmed Tinubu shake the APC during the primaries, it is a very clear indication that the Jagaban is a very strong political opponent anyone could reckon with in the powerhouse”, says Daddy Freeze. 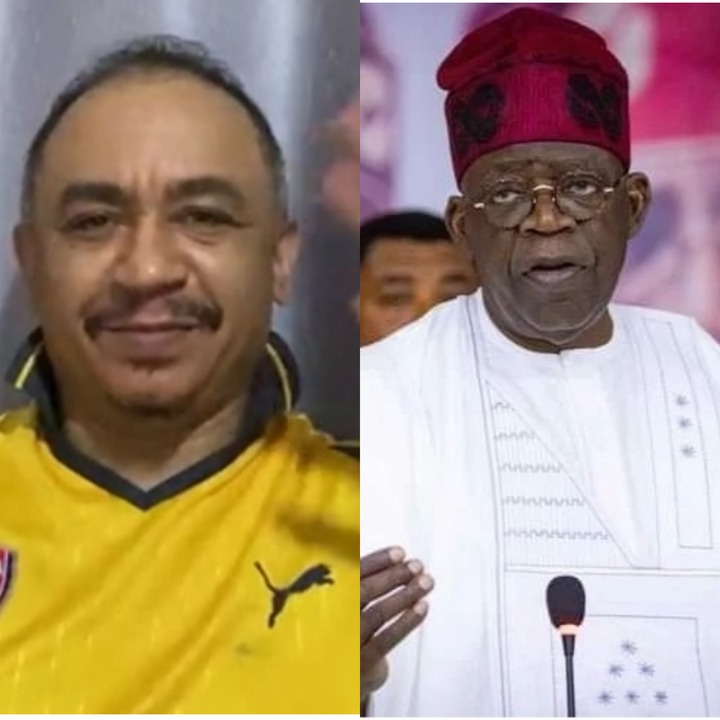 According to the social media personality Daddy Freeze, those who say Tinubu’s hands are shaking and mock him for that are actually saying nonsense and are wise as how he has gaped the other contestants in the primary election has proven that he is not just going to the powerhouse to go and play. “If you think his hands are shaking, his brain is not; it is very steady and with that, he’s going to give the other presidential candidates a tough time come 2023.

Daddy Freeze who was reacting to the recently trending video of how youths in Ibadan and Abuja were carrying the placards and posters of the Labour Party ( LP) aspirant Peter Obi around and campaigning for him has described the current moment in Nigeria as an interesting and best time to be alive as he believes the youths now have voice, with that single signal. 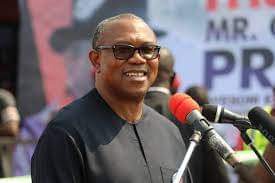 “The Nigerian youths began with soro soke (speaking aloud) but now they fo soke, which is jumping up. That means, for the first time the youths now have a voice of their own, and it is an indication that there’s now hope for Nigeria ”, he retraite.

Going by how the youths have now left their comfort zone and the social media where they have been hiding all the while to give support to their respective party, contestant, Daddy Freeze now also believes the road to the 2023 presidential election is a 3 horse – race, consisting of Atiku Abubakar, Peter Obi and Bola Tinubu, all whom he believes have the clear chances to battle it out for the top post in Nigeria. 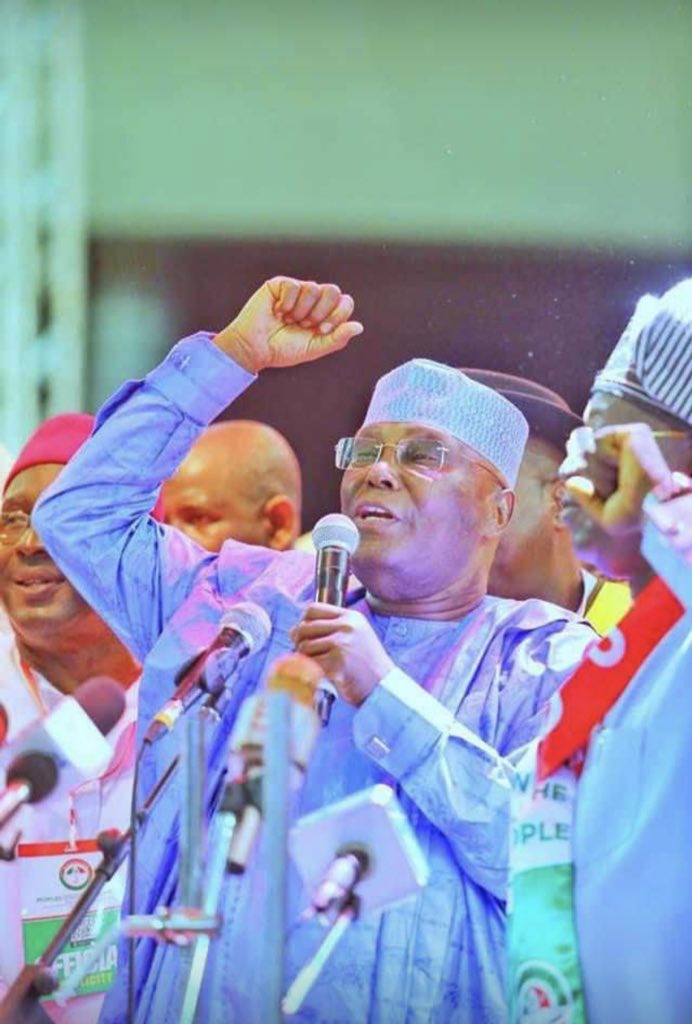 Daddy Freeze also believes that the two recent rallies he has seen in both Abuja and Ibadan are already keeping those in the political camp on their toes, and he believes the presidential post is not what any of the aforementioned trio would find easy to get to this time around for the first time in the history of Nigeria.

With that, anyone who becomes the winner can never make Nigeria suffer because they must have done very hard work to get there, according to his further statement. 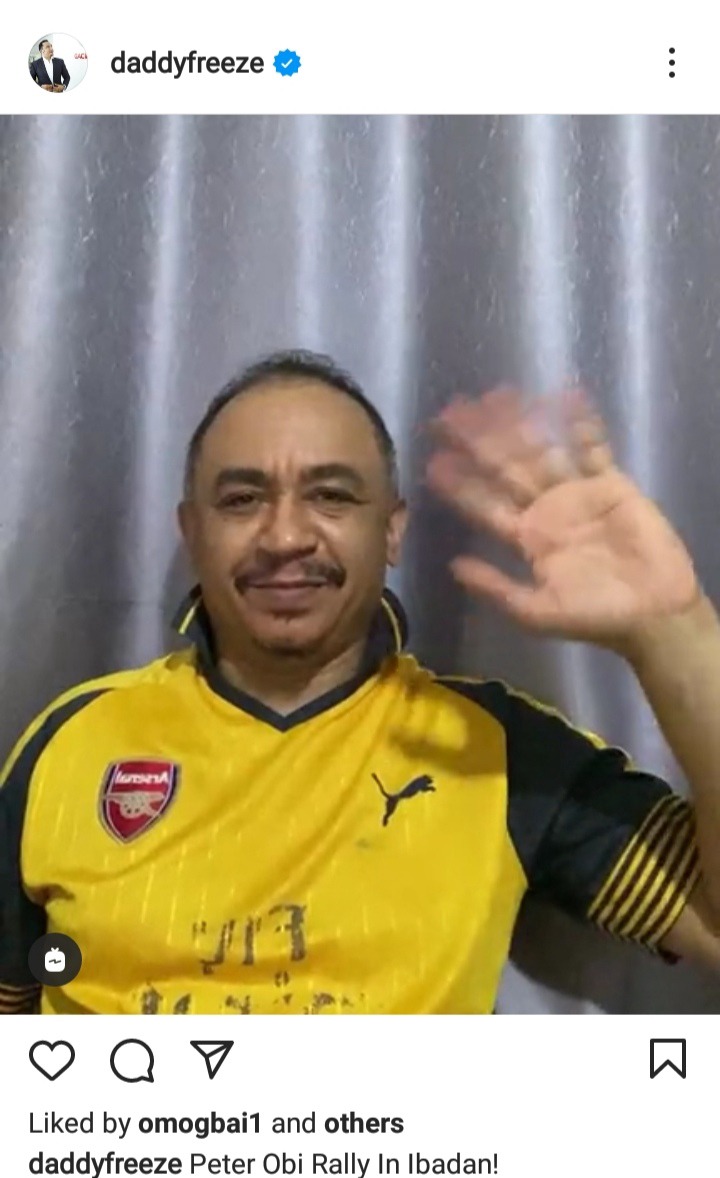 “Come 2023, are the youths going to be Obedient, Articulated Asiwaju”? Daddy Freeze asked.

According to Daddy Freeze, Whichever way it goes, Tinubu is in the powerhouse and he’s not there to play irrespective of what people might have said; Peter Obi, with how the youths have campaigned for him, is a proof that he’s not joking and Atiku, given how he had won the primary and how his campaign team have been working, makes it a very tougher battle to fight for the three of them.

However, the social media influencer believes that Nigeria will not suffer come 2023, with whoever wins the election.