Despite the fact that relationships come with their own unique challenges, there are some things that are universally immature and worth avoiding for a happier relationship. Check out some things most mature women don’t do in relationships: 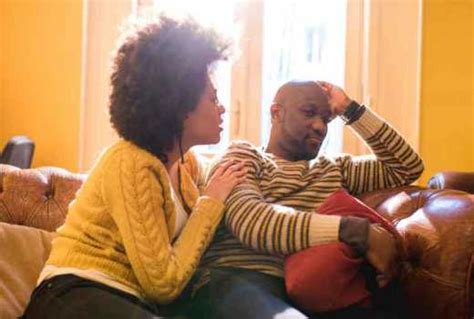 Mature women recognize the significance of those three words and work hard to keep them special, regardless of how long they have been with their partner. They don’t say ‘I love you’ at the end of every conversation; instead, they say it when it’s appropriate to show how much they value their partner. 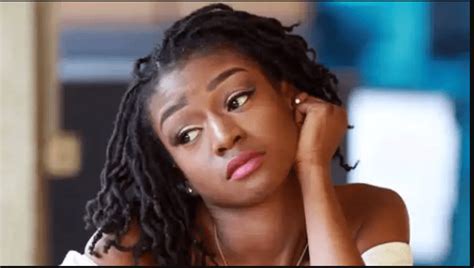 A mature woman seeks happiness and commitment in her relationships, which means she has no time for drama or games. Her goal is to live a happy and fulfilled life. She knows exactly what she wants and is unlikely to pursue a relationship with someone who is unwilling to put in the effort or go the distance with her. 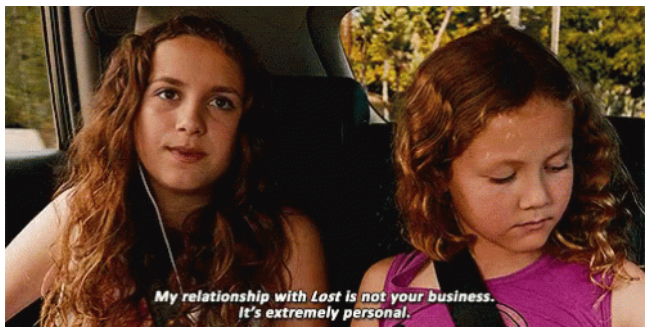 In a relationship, mature women recognize the importance of privacy. They keep their relationship private and don’t bother to tell anyone else about it.

4. They don’t give up their self respect

5. They don’t give up financial independence 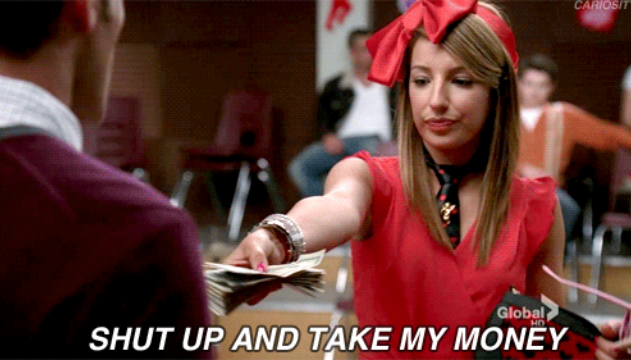 6. They don’t sacrifice other relationships

During a relationship, many people become estranged from their friends. While this is understandable during the ‘honeymoon’ period, keep in mind that your friends and family have been in your life for much longer than your partner. Mature women strike a happy balance in their relationships with all of their loved ones.

7. They don’t focus on their partner’s bad traits 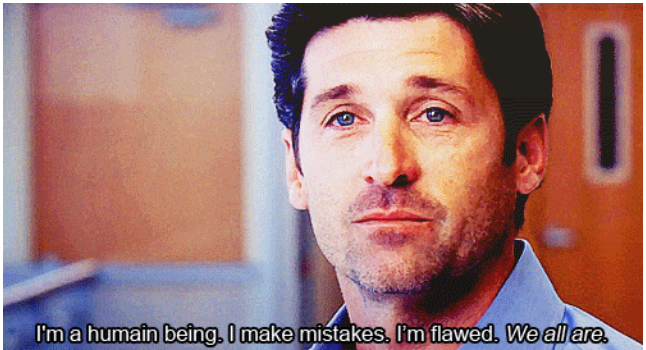 Mature women never criticize their partners for their flaws, preferring to focus on their positive qualities. They recognize that no one is perfect and that everyone has flaws.

8. They don’t give up their identity

How Long Should You Wait Before Cleaning Up After Sex

6 Things That Can Satisfy A Woman In A Relationship

4 Ways To Make A Woman Value You

Things you can offer a woman that money cannot buy

Newly wed Rita Dominic and hubby, Fidelis Anosike step out in style for the first time amidst cheating allegations

What A Woman Wants In A Man According To Experts.