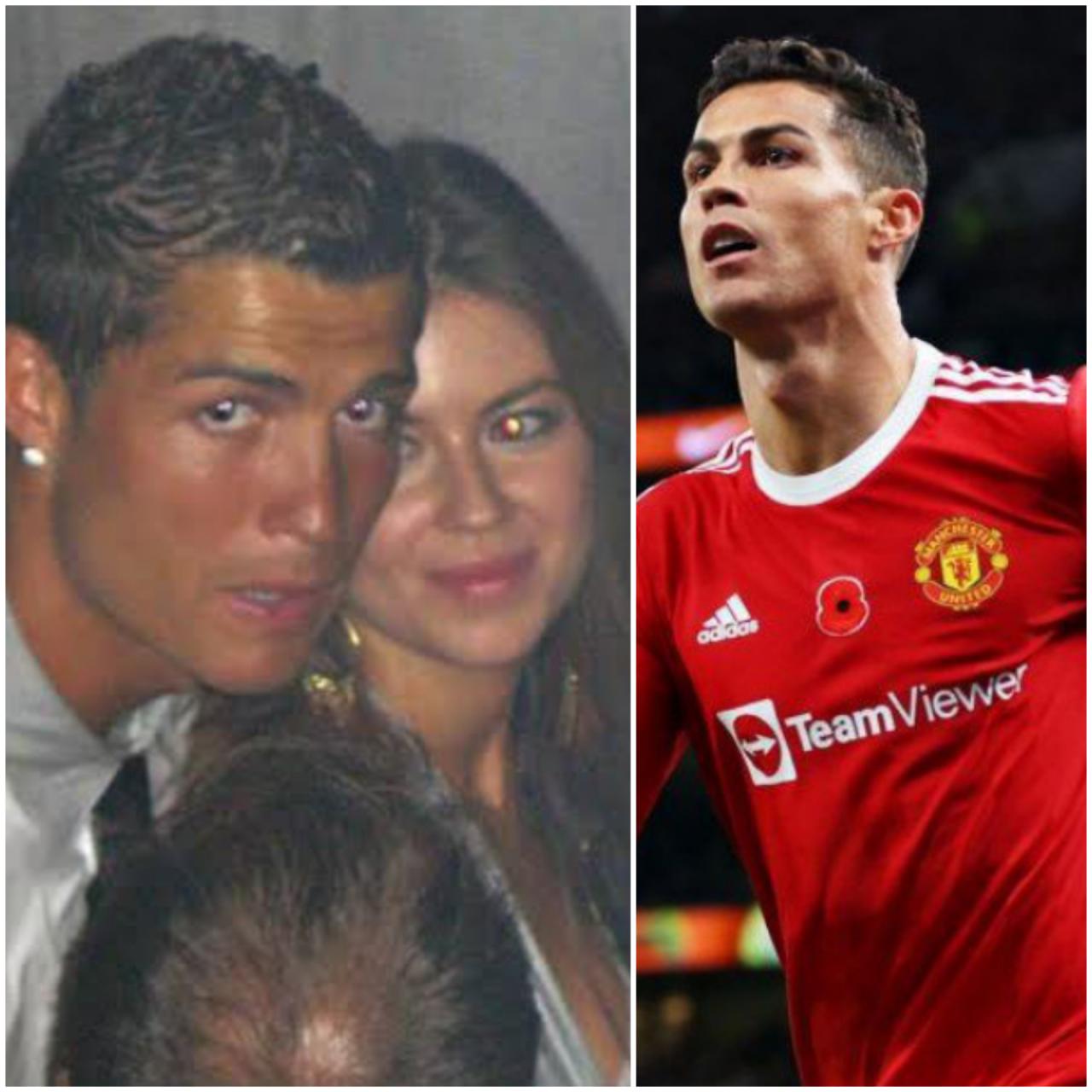 A US judge has dismissed a rape allegation lawsuit against Cristiano Ronaldo because the accuser’s lawyer relied on leaked and stolen records.

Kathryn Mayorga, who had a brief fling with the football star alleges he raped her at a Las Vegas hotel in 2009.

Ronaldo has not denied that the two met in Las Vegas in 2009, but said that what happened between them was consensual and not rape. He has never been charged.

Mayorga said that while she had agreed to the settlement shortly after the alleged incident, her emotional trauma at the time did not allow her to participate in the agreement process, and she felt pressured to accept the offer. She then decided to go further with the lawsuit.

The lawsuit sought a further payout, which might have run into millions of dollars, but US District Judge Jennifer Dorsey kicked the case out of court on Friday June 10, over the way documents were obtained.

The judge said in her 42-page order that dismissing a case outright with no option to file it again is a severe sanction, but that Ronaldo had been harmed by the conduct of the Ms Mayorga’s lawyer, Leslie Mark Stovall.

Judge Dorsey explained that Mr Stovall had used “misappropriated documents” which had been “woven into the very fabric” of the plaintiff’s case, meaning it had to be permanently dismissed.

In her ruling she wrote: “I find that the procurement and continued use of these documents was bad faith”.

“Simply disqualifying Stovall will not cure the prejudice to Ronaldo because the misappropriated documents and their confidential contents have been woven into the very fabric of [the plaintiff’s] claims.

In a statement released in October 2018, Ronaldo said: “I firmly deny the accusations being issued against me. Rape is an abominable crime that goes against everything that I am and believe in.”

His legal team has stated that the sexual encounter was consensual and that a confidentiality agreement prevents both his team and the woman from talking about it.

The woman’s legal team could appeal against the decision.