Home BIG BROTHER NAIJA #BBNaija “I Would Have Asked Angel For Relationship If Not That She Kissed...

The Big Brother Naija reunion show has kick-started with a lot of dramas and scenes following the highlight from the main show. Ex-Big Brother Naija housemate, Yousef has expressed the love she had for Angel and want her to be in a relationship with him which has caused a lot of reactions and comment on social media 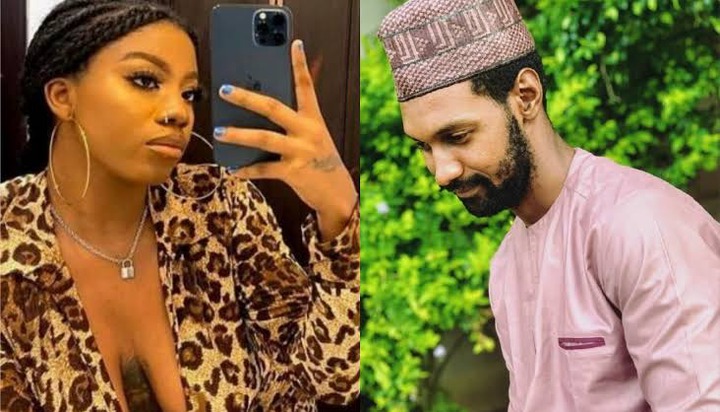 Yousef after being asked by Ebuka about their intimacy with each other, Yousef revealed that she loved Angel and if not that her kissing cross in front of him, he would have asked her out for a relationship during the show

He also expressed his professed love towards her but hates the fact that Angel is into other boys in the house. According to his words, he said;

“I loved Angel, if not that she is kissing Cross in front of me, I would have asked her for a relationship”